How does the secret room system work in Torchlight 2?

I wonder how the secret room system work.

Okay, so feel free to edit this.

Do secret rooms exist in the "main world" or only in instances?

I have only found secret rooms in instanced dungeons.

Is there a limit of how many secret rooms that can be generated for each area/instance?

So far, I think I have have found a max of 3 secret rooms in a single floor inside of a dungeon. Those were real secret rooms, not associated with that dungeon (like the broken detonators that require plungers to work etc.)

An instance can have several levels, is there always a secret room for each level?

I haven't found a secret in every level of an instance, but I could have missed them.

How many different types of secret room door-opening-mechanisms are there?

We have found three so far:

I have no idea, but I suspect it's automatically generated somehow.

In dungeons that have the blue crystals and large vines/roots, often secret rooms are accessed by breaking a "Urn" next to a row of teeth like vines. Just like other Urns, the text "Urn" appears above it, but it is unique in that it has green lights and smoke and is next to the row of vine stubs. Sometimes the Urn is on your side of the bridge, and sometimes it's on the other side, making it easy to not notice, and you must hold shift+fire to break it: 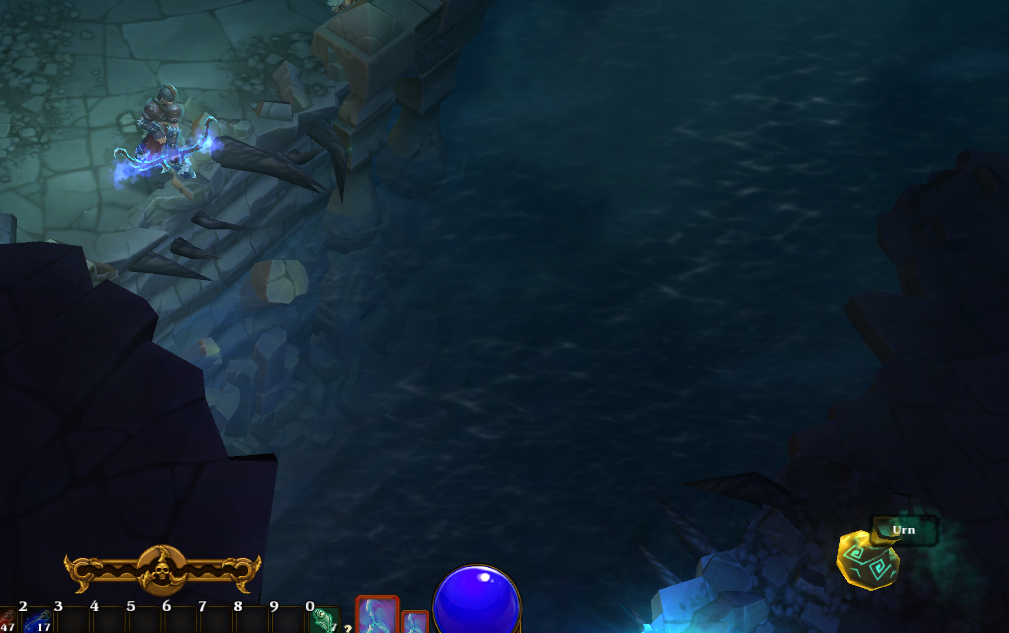 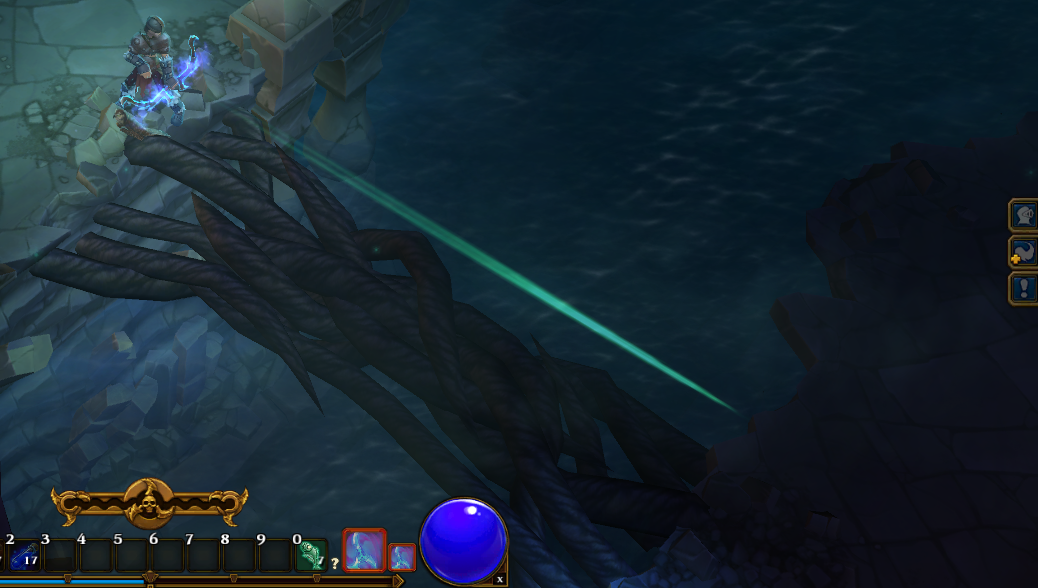 There are also sometimes secret pathways you can find by walking along the edge and sort of pulling your character so they are 'running into' the wall or trees or what have you. I found one that takes you to a Dragon Shrine which gives you +5% magic-finding luck for 5 minutes this way.