What's the easiest/fastest way to kill a tallboy?

It seems that aiming at their back, right in the whale oil tanks, is pretty efficient. But it's not always easy to reach one of these 3 weak points, especially when the tallboy is patrolling (walking around). Are there any other effecient ways to kill or trap them ? Maybe with the razor blades or the sticky bombs ? 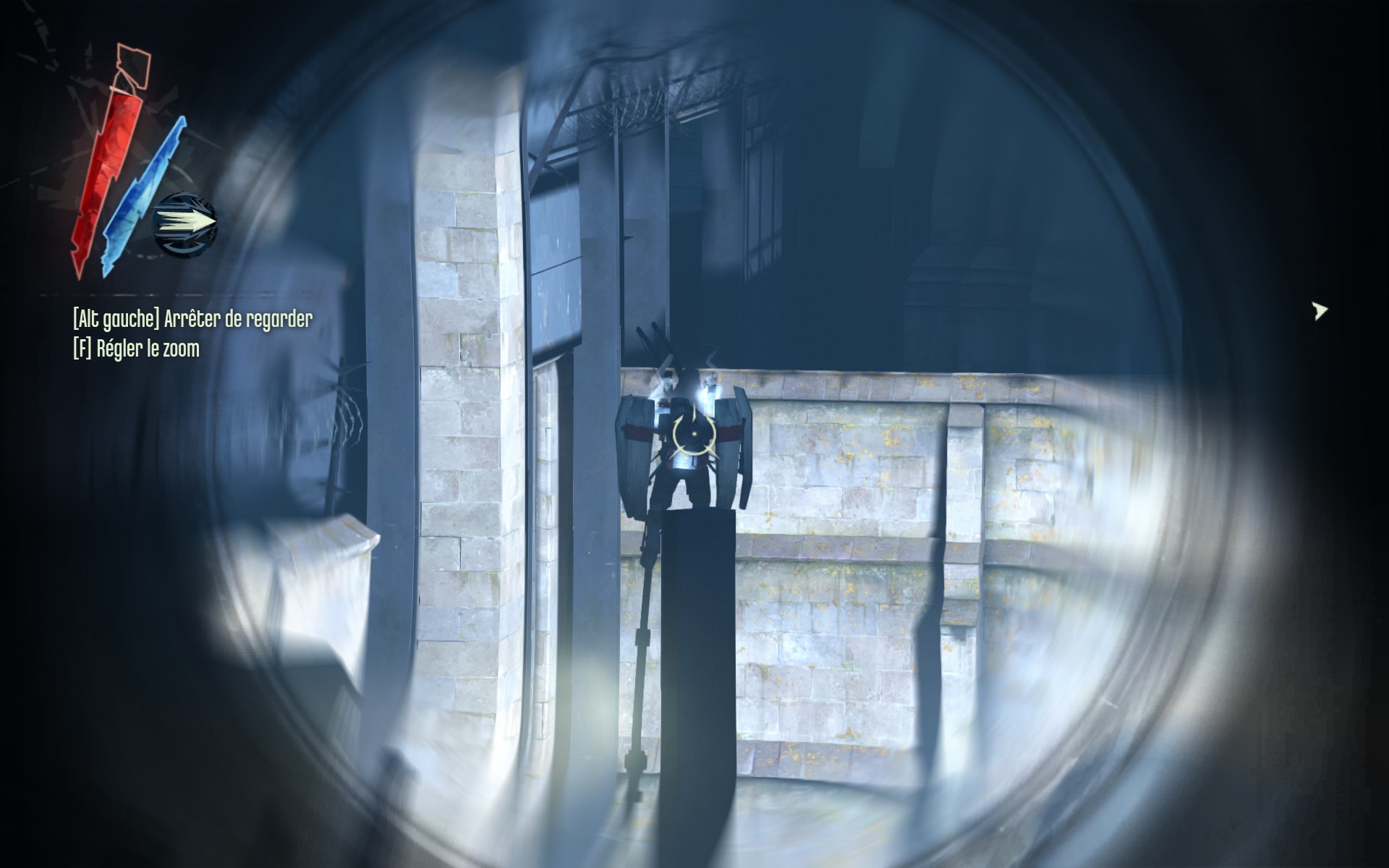 Razor Blades and Sticky Bombs both definitely work. Alternately, you can just blink up to them and stab them for a one-hit kill if you're unnoticed on the approach, which is extremely satisfying.

Around the time you run into them you can have Agility 1 and the Stealth boots which basically allows you to sprint up to them, jump to their height and perform an assassination without being heard. There's no need to jump on any objects first if you are on the same ground as them: Agility 1 allows you to jump right up to them.

Doing this you can Blink to behind their feet instead of mid-air so there's no drop assassination aiming involved and it's possible to kill tallboys in rapid succession with little to no chance of missing. The stealth boots are nice for catching up to them while they're walking since it allows you to sprint silently. You'll have to find the blueprint for them in the game and they are by far the best upgrade there is if you enjoy kniving.

Beside that, you can possess one and steer it to a place nobody will see you as you come out and jump-assassinate them straight away. When assassinating one of the whale oil tanks seem to produce noise when they shatter against the ground, but this noise isn't heard by enemies.

If there's any spare tanks of whale oil around - and there often is one or two, you can always pick it up and throw it at the tallboy. Make sure to at the very least, catch the tallboy's whale oil in the (rather large) blast radius. Not only are you depriving the enemy of a resource, but you're avoiding using your own!

If you have Agility I, you can also jump up on anything nearby and use that as a leg-up to get high enough for an aerial stab (feels more satisfying than blinking, to me at least). You can do an aerial stab while being basically at the same height as them, too, and it's quite a large (2-3m) radius. Probably one of the coolest things in Dishonored.

I found that the easiest way without effort and skill, is to possess them and as soon as you unpossess them by pressing the L1 button, immediately do a high jump (assuming you have Agility 1) and assassinate them with the R1 button. This does not require skillful maneuvers.

An easy way is just to shoot them with Incendiary Bolts.

Even if not a direct hit on the Tall Boy's whale oil tanks, you are still very likely to make the whale oil tanks explode due to the range of this ammunition's flames.

Another alternative are Exploding Bullets, which can kill Tallboys with just a few shots and also makes it easy to make their whale oil tanks explode. 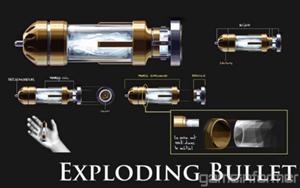 If you possess a tallboy, you can walk it into water, where it will die. You can also possess, then de-possess it, placing you directly under it. Blink up to the level of the guy and do a one hit kill.

You can use bend time level 2 and bend time right in front of them.next you can just blink to their level and take them out. You may want to watch out for the other tall boys around you because if they hear you they will fire at you and can explode the oil tank from the other talboys back.

Well I just killed one with about 8-10 darts, so that is possible. I noticed the white shields would pop off. I tried to transport on top of them but I couldn't get my ass on top. Anyway, years later hopefully someone will find this useful.

Get an oil tank, then use the Bend Time ability and then throw the oil tank. Don't miss! Because if you do, you're finished.

I personaly think if you get auto reload on corvo's crossbow you can spray the tollboy and he should go down especially if you are unnoticed/unseen.

Not the answer you're looking for? Browse other questions tagged dishonored .

31
What's the best strategy to keep the chaos low?
9
What's the effect of blowing candles?
8
Is there a way to increase the ammo capacity for Sleep Darts?
6
What's the point of Shadow Kill?
3
If I get to Kingsparrow Island with low chaos, can I go buckwild and kill everyone without ruining the ending?
4
Does shadow kill increase amount of plague in the city?