What happens when a city-state captures a city that cannot be razed?

If a city-state captures a city that cannot be razed, what happens?

The examples where this will happen, that I can think of, are:

Normally a City-State will just raze any city that it managed to capture.

This could make giving a City-State lots of units a handy way to destroy a city or two in the vicinity of the City-States (remember, they don't roam far from their borders) without getting the world mad at you; you just have to ensure the CS stays at war with the target player until the desired target is destroyed.

However, for any city that it captures that cannot be razed - that is the original capital cities of the main Civ players and any other City-States - the capturing City-State simply takes the city as a puppet, leading to the odd scenario where a City-State player controls more than one city!

What they do not do is liberate the target if it could - for example, in my current game, Venice has just captured Stockholm, which was being held by the Aztecs. They didn't liberate Stockholm, just took it as a puppet, and so Venice now controls both cities (and the Stockholm player is still "out" of the game).

Extreme example: In a single game, I have had an allied single city state capture 3 cities and hold all four for most of the game. This happened without my military.

France was on a small continent, which had 4 bordering city states on the coast. I was playing a pretty peaceful game and was allied to all 4 of those. When I DOWed France, those 4 city states started knocking down french cities, to my shock. Tyre captured Lyon, Paris (yep, the capital) and Marseille, with some help from others. It was pretty awesome to watch, and especially because I got bonus science from all those cities due to patronage :). They were not razed, I don't know why (Paris cause its a capital, but the other two I dunno). That was a while ago, a past patch may have changed the mechanic. 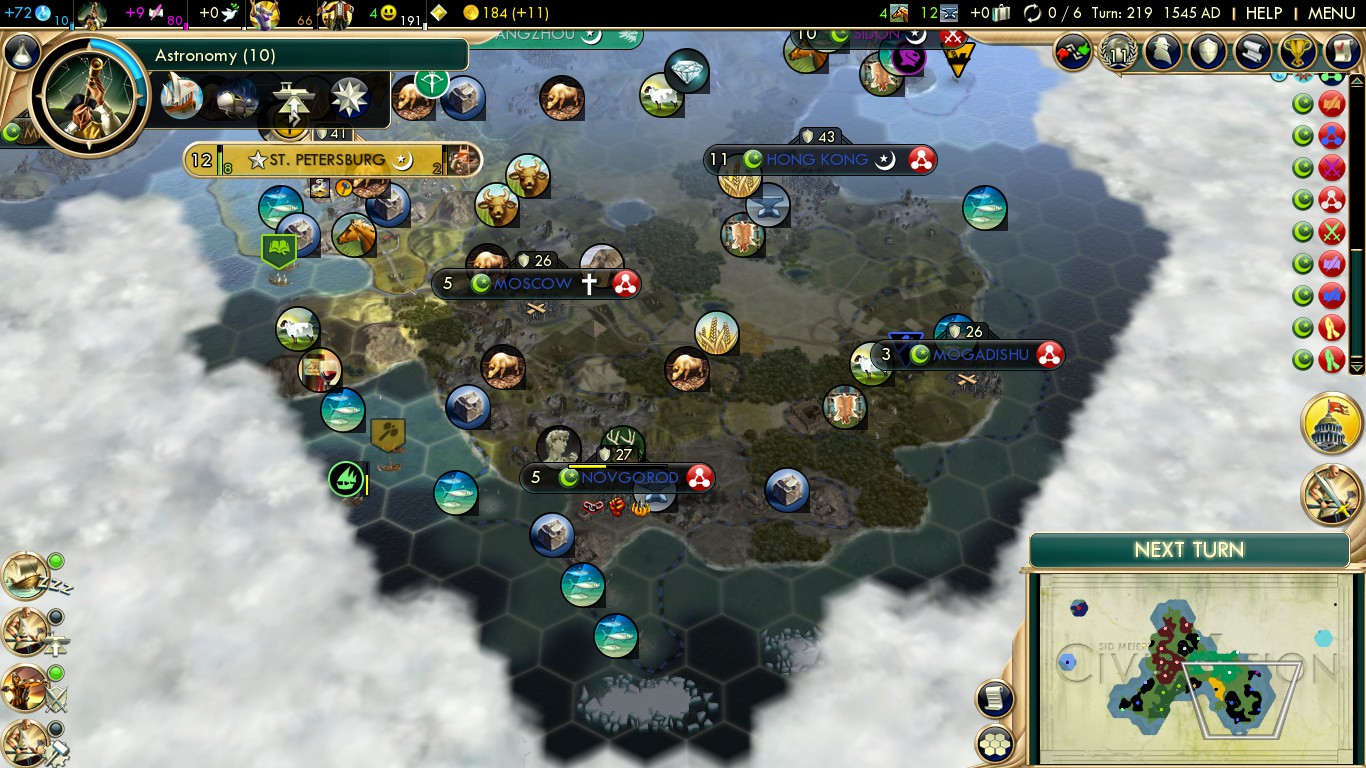 Take a look at this picture of one of my games as russia. Here's the story: I needed the king solomon's mine, but a city state took it, so i took the city state. Then everybody on my island hated me, INCLUDING Arabia, who was allied with all the city states on the island. Guess the rest of the story

They capture the city and raze it to the ground. 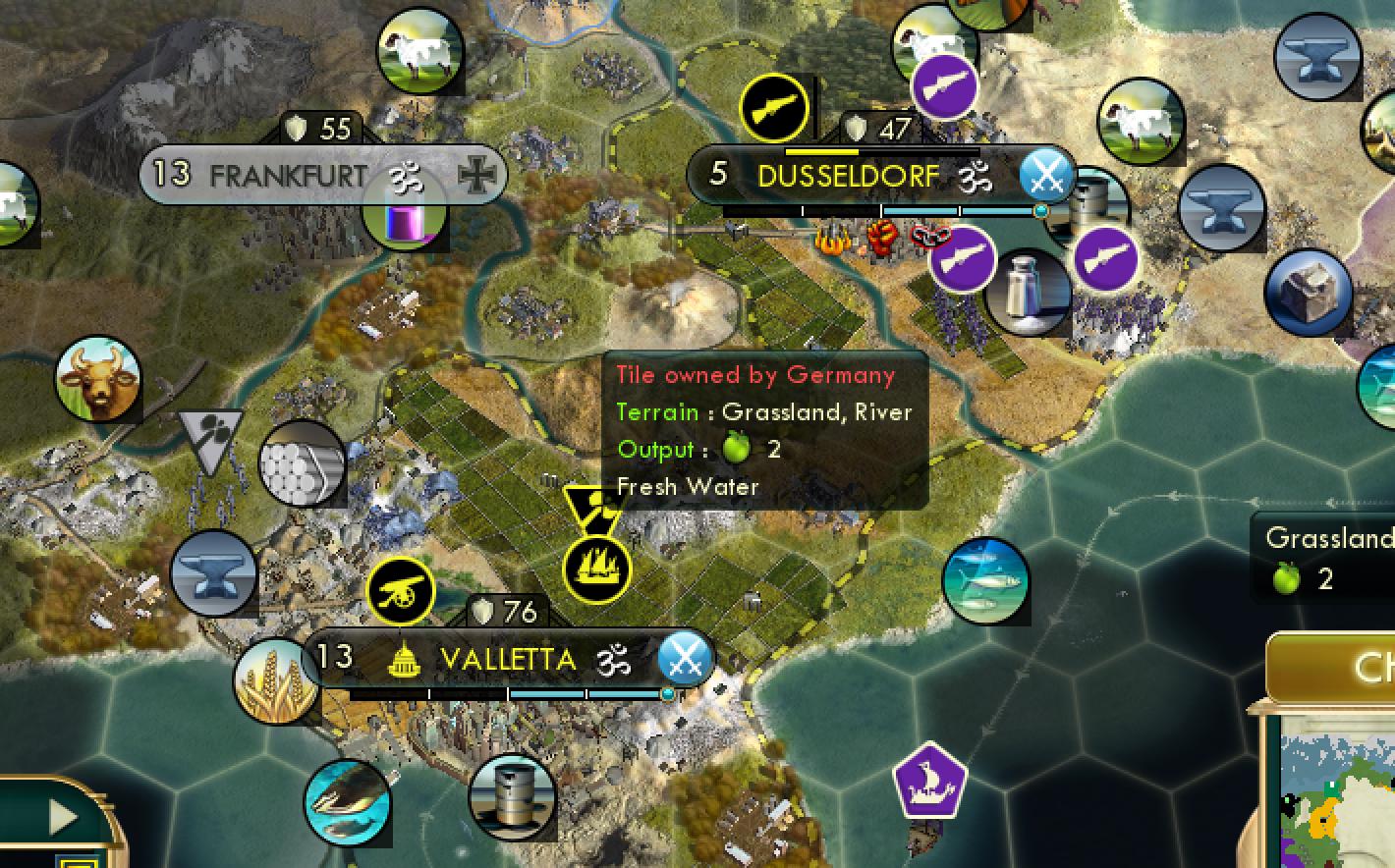 30
Is a Culture Bomb the only way to steal territory from another civ in Civ5?
9
Can AI win in any way other than dominance?
15
Do trade routes activate between my cities when a road goes through city states or other civilizations' cities?
7
What happens to wonders in a city when it is razed?
10
What happens when you conquer a city where a spaceship is under construction?
12
What happens if I found a city next to a previously razed city
9
Can one remove a courthouse without suffering unhappiness?
4
civilization 5 domination victory capturing capitals
3
Warmongering though proxy in Civ 5
7
City State Empire?