One for All Trophy

Which characters count as "additional" towards the One for All Trophy trophy?

With any of the additional characters, perform 20 ‘Revive’ actions.

Only the three characters provided in The Battle Hardened Pack DLC (which is the DLC which adds the trophy) count towards this trophy: The Governor, The Highlander, and The Wild Coyote Man. Since they aren't labeled when selecting characters, here's an image of them: 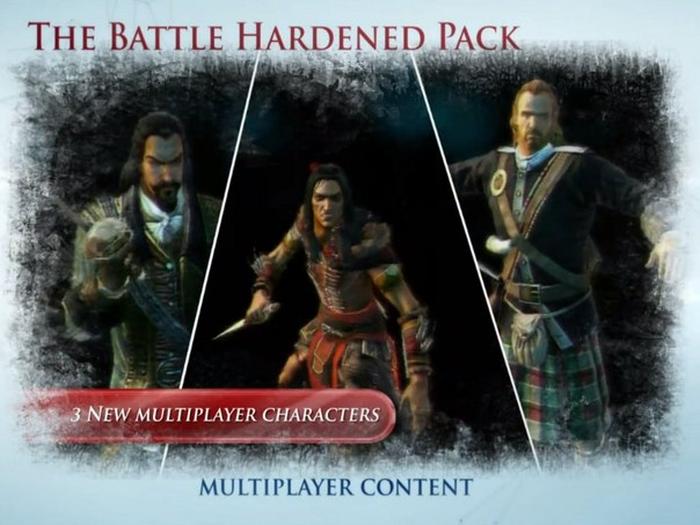 The only mode out there that lets you choose one of them every time is Wolfpack mode. Playing in Manhunt or other team modes requires the team leader to select one of these three characters, which can get a bit frustrating. If you play Wolfpack with other players, you can always just let a teammate go attack a target and likely there will be others there that will stun him and run off, then you can swoop in for the revive.

These "additional characters" are part of an unreleased DLC. There are other trophies for the unreleased DLC as well. These trophies do not count towards the platinum trophy; do not worry.

16
Do you ever need DLC to get the Platinum trophy for a game?
1
Stop! Futo Time! Trophy / Achievement
2
Got all sorceries, but didn't win the Trophy
3
Wolves for Lambs Trophy
0
Does progress in S.T.A.R. Labs missions count towards trophy completion?
10
Do All The Daedric Artifacts have to be collected with the same character?
2
"Moral Victory" Trophy Prologue Knockout
1
How is the "all social link completion" trophy flagged?
1
How to get the "vocal enthusiast" trophy in Dynasty Warriors 8