Is Darth Vader a pig or a bird?

Now that Angry Birds Star Wars is out in all of its glory, I just have to know: Is the Darth Vader character supposed to be a pig or a bird? He looks like a pig, but I haven't completed the game with all of its bonuses and haven't seen it mentioned anywhere.

In a twist, Lard Vader is unveiled to be: 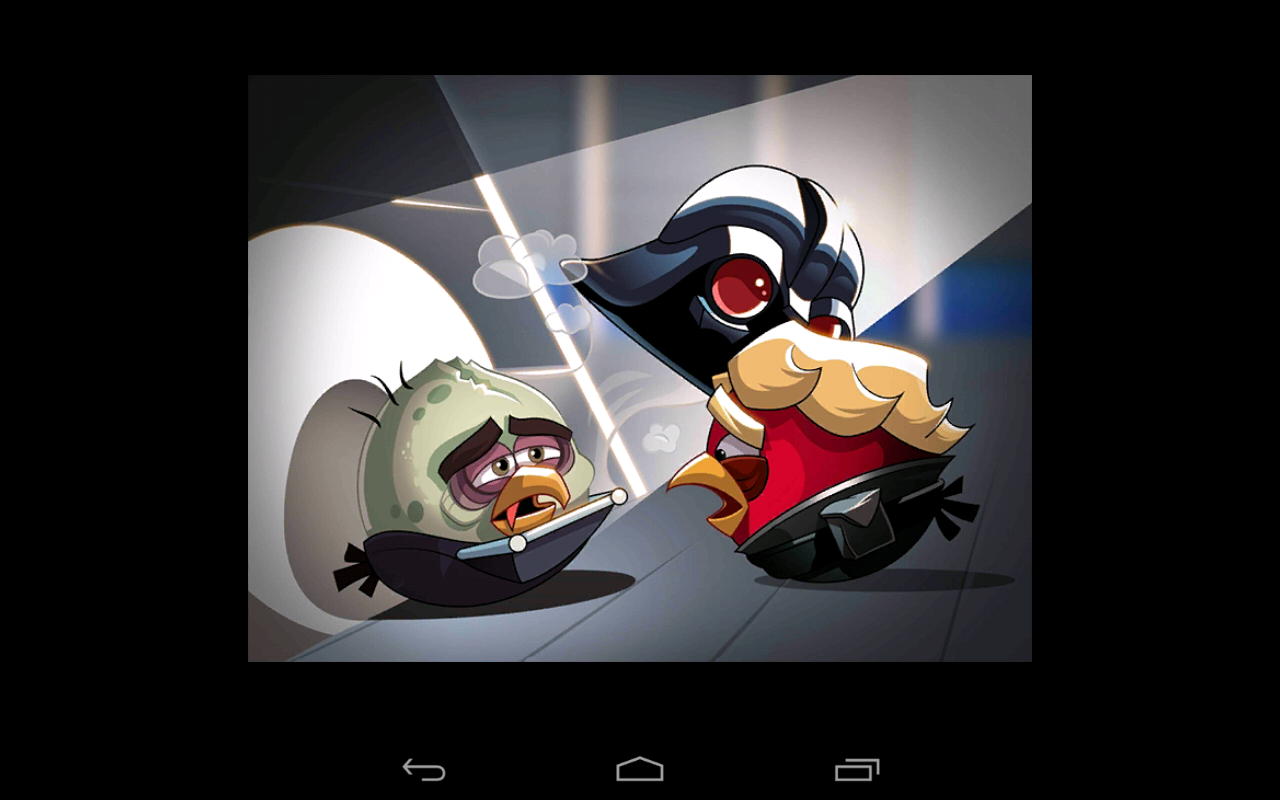 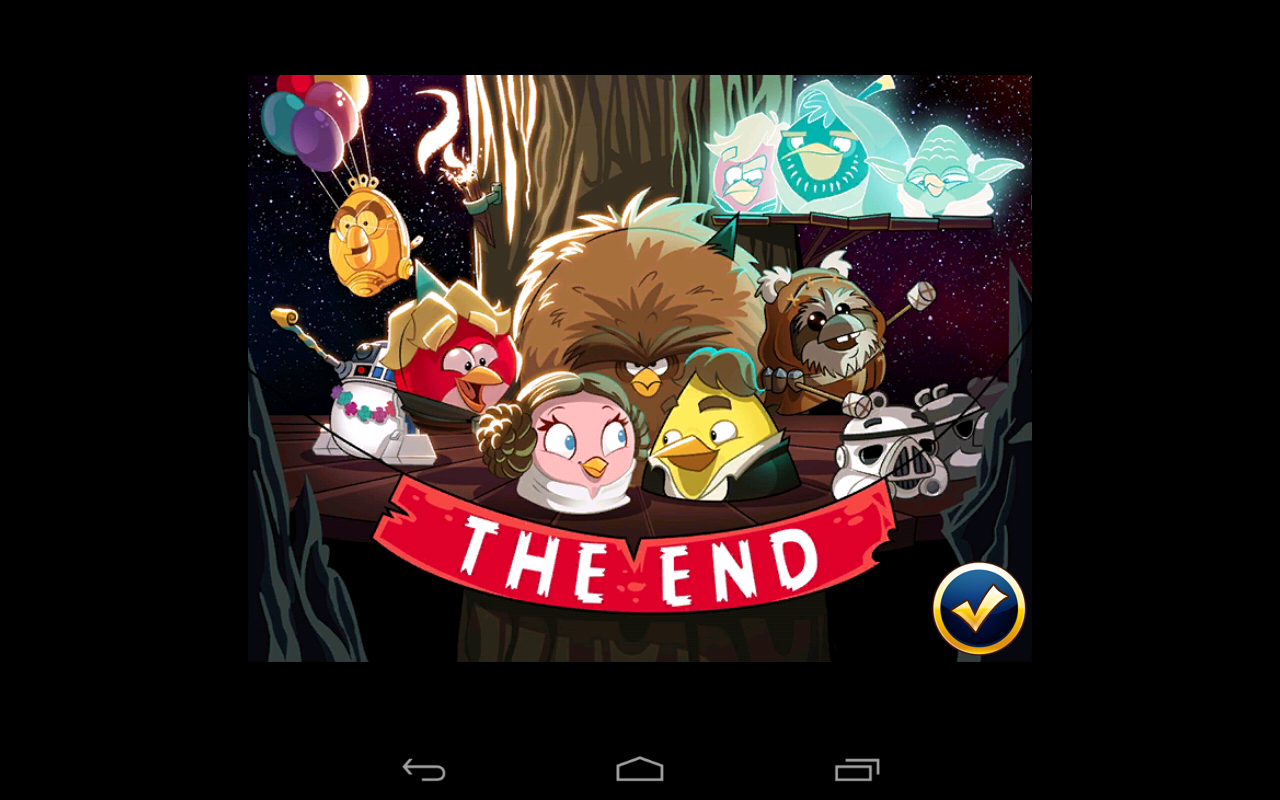 A bird in a pig mask!

Birds are the Light Side and the Rebel Alliance, pigs are the Dark Side and the Empire. As such, Darth Vader is a pig-equivalent. Behold the trailer:

Moreover, the game only includes levels that feature:

Meaning it stops around halfway though the plot to The Empire Strikes Back. If there is an eventual redemption for the Darth Vader pig or a twist ending regarding his true nature, it's not in this game, or at the very least, not in this game yet.

Not the answer you're looking for? Browse other questions tagged angry-birds-star-wars or ask your own question.

61
How much time has passed between the events in Portal 1 and 2?