Is there a way to resolve this bug and make my house appear?

I have Hearthfire and bought the plot in Morthal. After arriving and building the initial "small house", nothing appeared. There was just a blank empty plot. After porting to other towns and disabling my mods, I got the house to sort-of appear, but not really. Some of the walls are visible, and some of them aren't there at all, and there's no door to enter the house.

I've tried building more of the house in an attempt to force it to update, but all that does is add more walls. I've tried porting to other towns and restarting the game and it hasn't helped. It still looks like this with all mods disabled. Some screenshots: 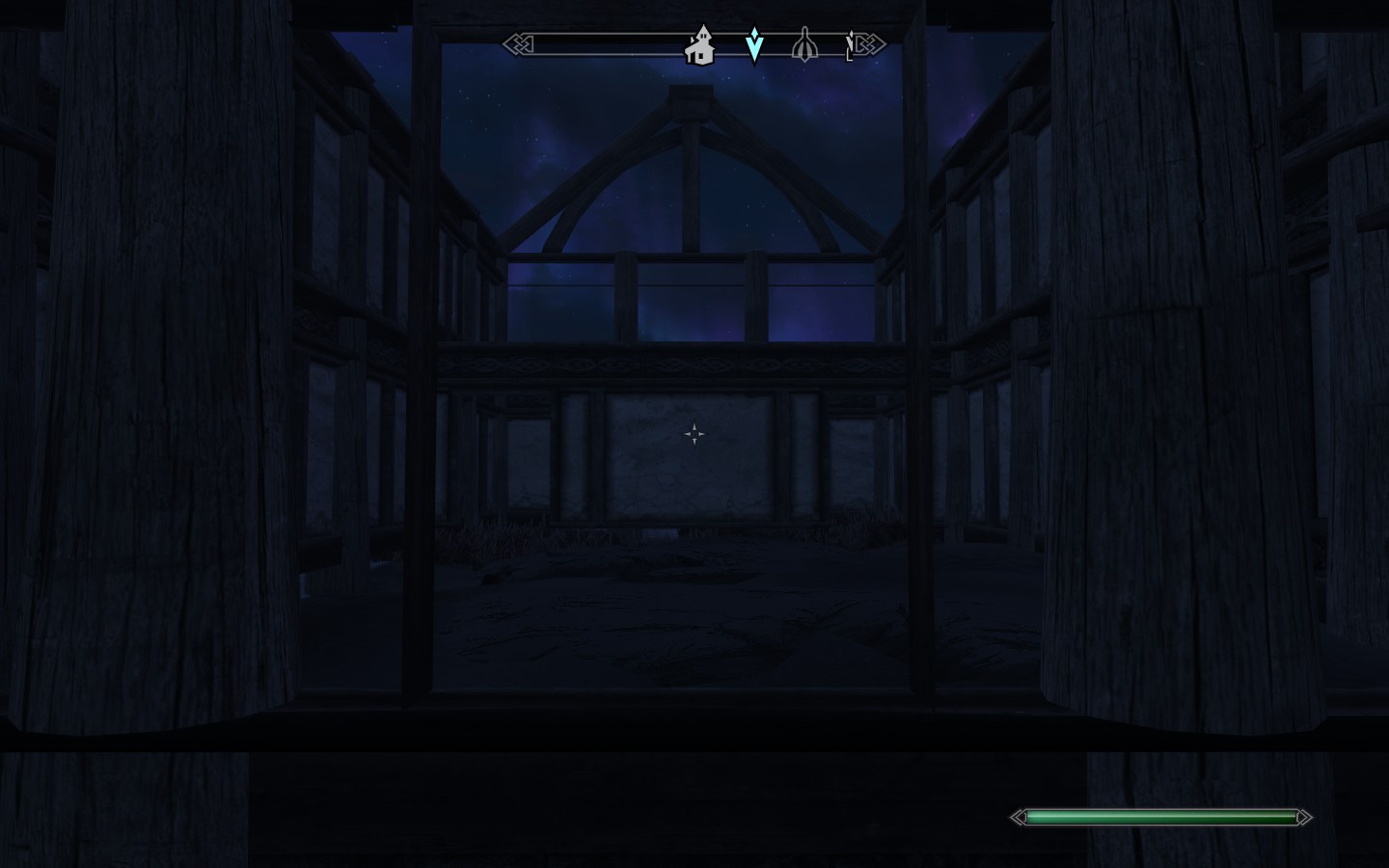 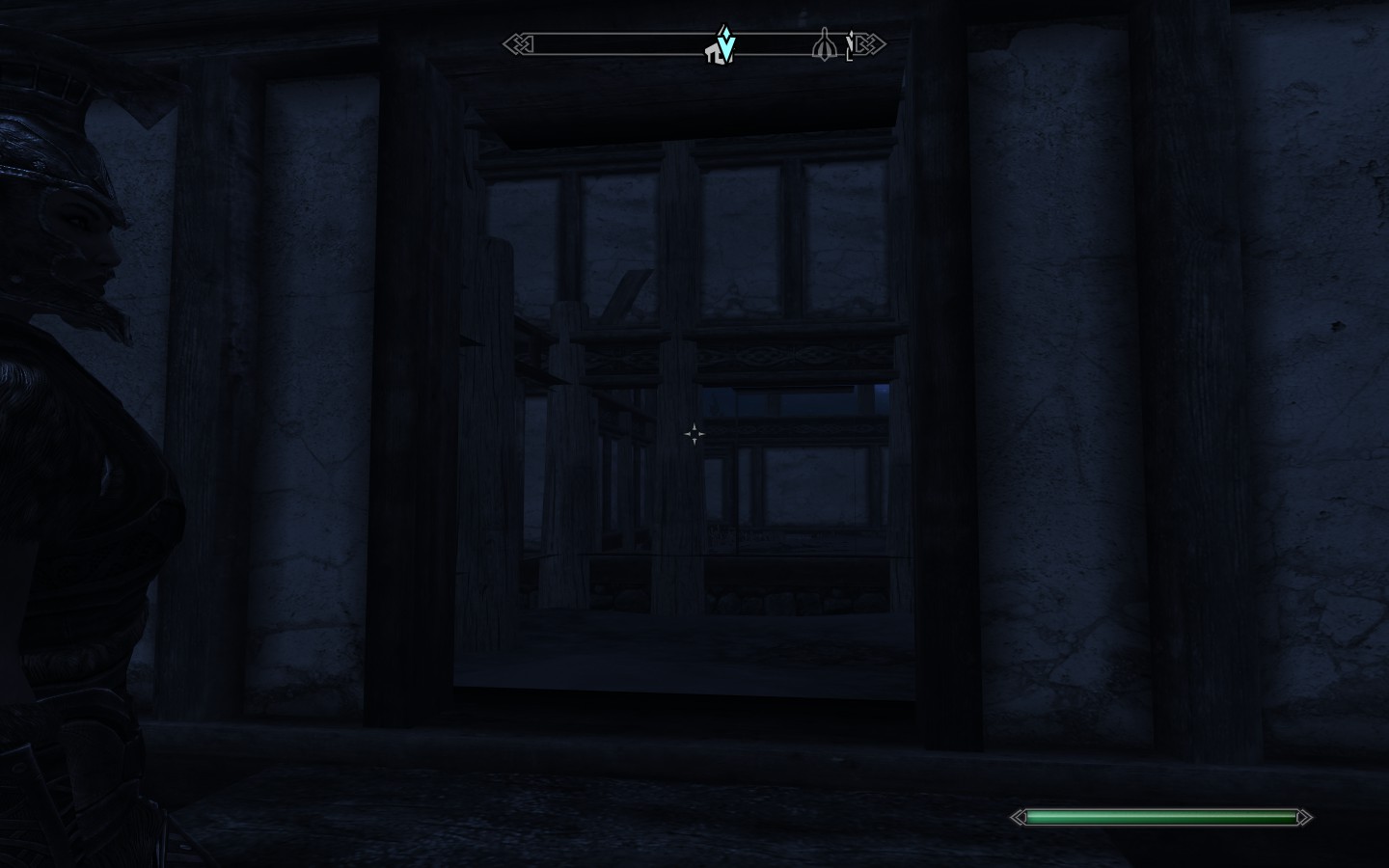 My last save is from a couple of hours before all these troubles began (I only really use quicksave to make frequent saves). If I went back to that save and worked my way back to this point sans mods, is it likely it would work? Or is my save completely messed up?

I have found that building no more than 1 object per second eliminates virtually all bugs associated with items not showing up. I would suggest making a hard save, reloading to the previous save, quickly buying a plot and building a house bearing my advice in mind.

I tested buying a different plot of land and building a new house and I had the same issue. It seems that once a save file has gained this kind of corruption, it applise to all houses you build on that save.

So the only way I found to resolve this was to go back to a much older save. Then I did what @kotekzot suggested and built my new house one piece at a time. I took much longer than one second per object to build; I exited the menu and confirmed each piece had been added before I built a new one.

I had this issue with my home in Morthal. It took maybe 30-45 minutes, but after using the 'disable' cheat on all of my property, and remodeling it to an entryway 16 billion times I was finally able to build a complete small house. This only happened AFTER I talked to my housecarl & made him my follower. Then sent him away.

Not the answer you're looking for? Browse other questions tagged the-elder-scrolls-v-skyrim skyrim-hearthfire or ask your own question.

4
How can I build shrines in my house?

18
Is there a reason to be picky when choosing a steward?
4
No additional dialog for my steward, can't buy Lumber in Lumber Mills
1
Missing options in carpenter's workbench
1
Weird problem with first person camera in Skyrim
2
“Land Baron”/“Master Architect” achievable over multiple playthroughs?
4
How to remove/reset a wing of my house without losing my wife?
2
Skyrim special edition for PC freezes at specific points
2
Why can't I adopt this child in Skyrim: Hearthfire?