What does the red Arrow in multiplayer weapon select mean?

I was looking through weapons on my Geth soldier and noticed some had a red arrow-ish thing in the background and wanted to know what that meant.

My first assumption was it were weapons that received the bonus from the Geth weapon bonus but going through them all made that unlikely as some Geth weapons did not have the mark and most that did were not of Geth make, any help would be appreciated.

Did it look like the red N7 stripe in the screenshot below? 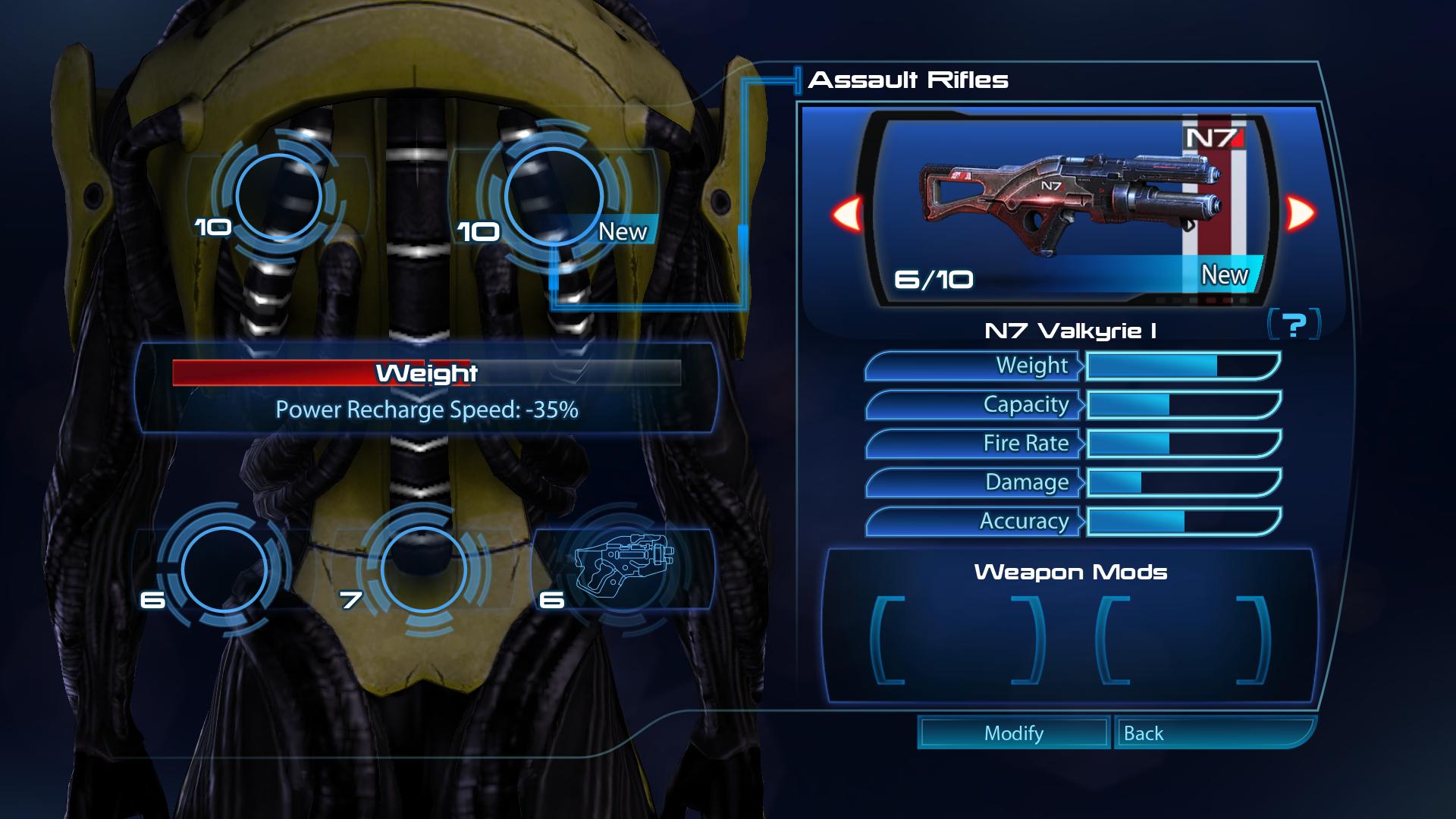 If so, it is an indication of the weapon's rarity (in this case, ultra rare). These backgrounds were only introduced in the latest patch.

If it looked like something else, my guess would be that it was a graphical glitch (especially if you're playing the PC version). I tried cycling through weapons with a geth engineer, and none of the geth weapons were visually distinguished from regular weapons.

Edit: Apparently other people are experiencing this too. See this post on BSN. It sounds like a bug to me.

That happend to me. I think its a glitch with the geth 'cause I had it for some time while using my geth soldier but when i switched to another species then quit and came back it was fixed.