Is there a resonator / xmp bug for others? Or are the last few resonators now just much harder to destroy?

Recently I came across a couple portals that had all but one or two resonators destroyed on them and was surprised whoever started taking over the portal didn't finish the job. Then I tried to destroy the last two resonators which had very low energy, and could barely make a dent in them. My level 3 xmps were doing 1% - 2% damage to level 1 resonators and my level 1 xmps had no effect.

This happened to me on 3 different portals, where the last resonator or two was incredibly difficult to destroy.

Some people in chat seemed to think this was a bug, but I'm wondering if maybe the gameplay is just changing? Maybe there's a special new shield type I haven't seen before? 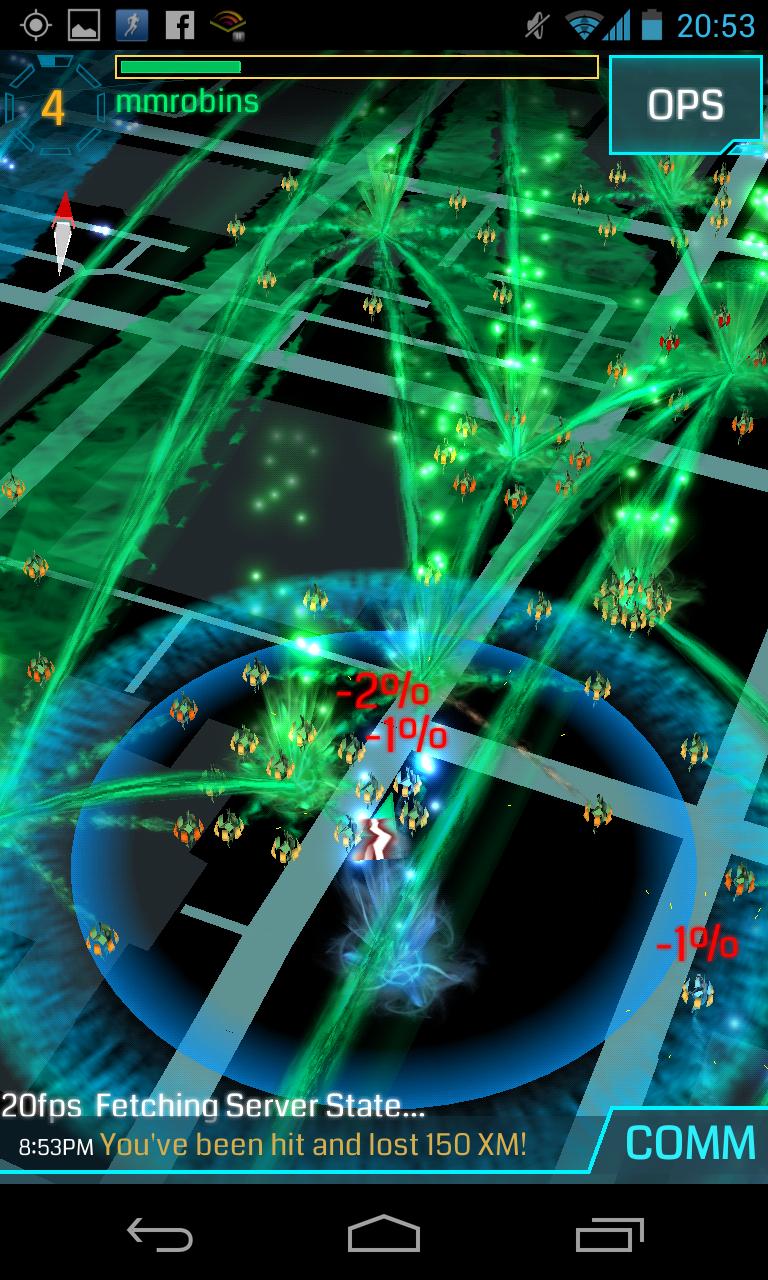 Update: This bug has been fixed.

Apparently it is a known bug, and the bug is that the resonator field is rotated 180 degrees. So for example, if you want to destroy a resonator at the top of the portal, go to the bottom of the portal and fire your xmp's.

This question should be irrelevant now that they fixed the bug, but it was almost a week before it was fixed. 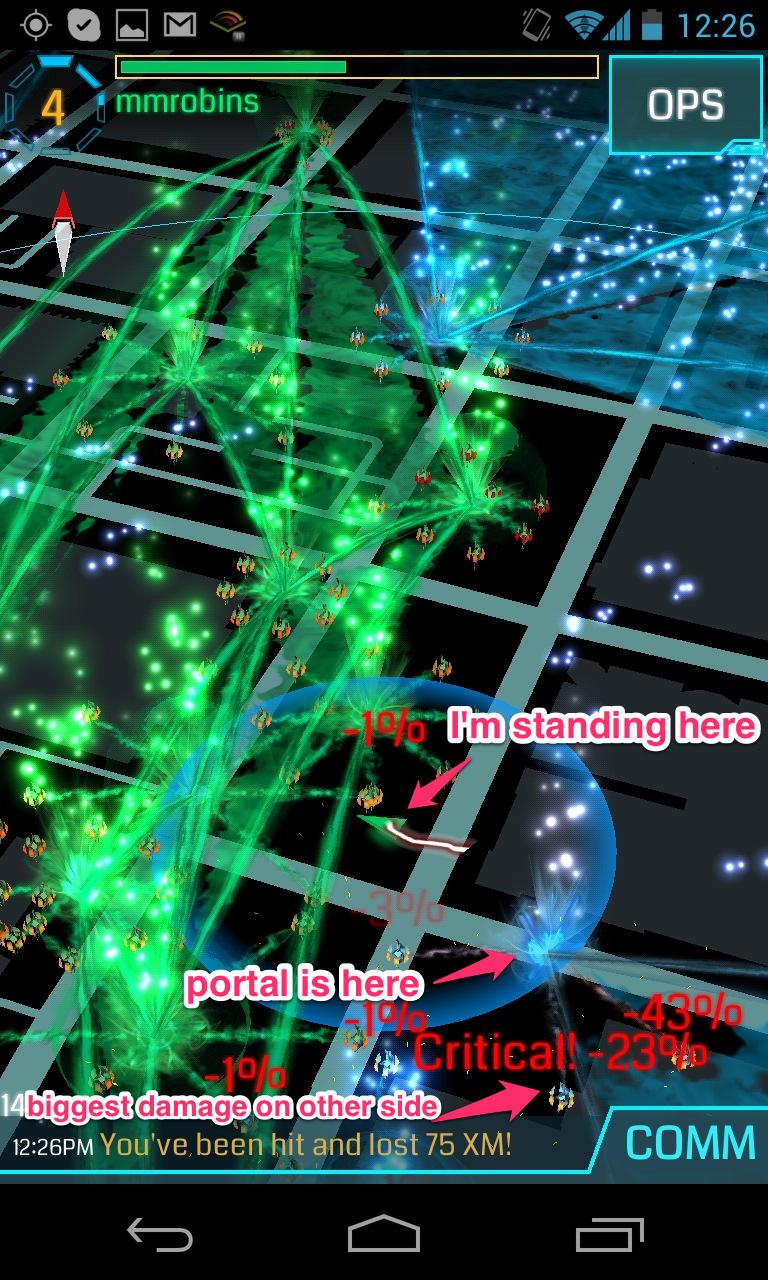 6
Why can't I link any portals in ingress?
10
What is the most efficient way to upgrade a portal?
22
In Ingress, when are links destroyed?
10
What are the exact speed limits for charging and hacking/deploying/xmp firing?
7
What does deploying “spot on” mean?