How do I prevent objects from being mass-turned into Undead/Skeleton Warriors? Or how do I automatically convert them back?

I'm currently playing Scribblenauts Unlimited as a sandbox and am enjoying spawning Maxwell clones, Maxwell's notebooks and sentient clone guns and watch them fill the game world with various objects and NPCs.

However, in most cases, what stops the fun are the Necromancers and/or their Necronomicons, and any Undead object, as they will turn other objects into Skeleton Warriors or Undead (which attack and kill everyone else), or turn them into Undead too. They turn even the Maxwell clones into Skeleton Warriors or Undead (which stops them from writing on their notebooks or killing them, stopping the fun). 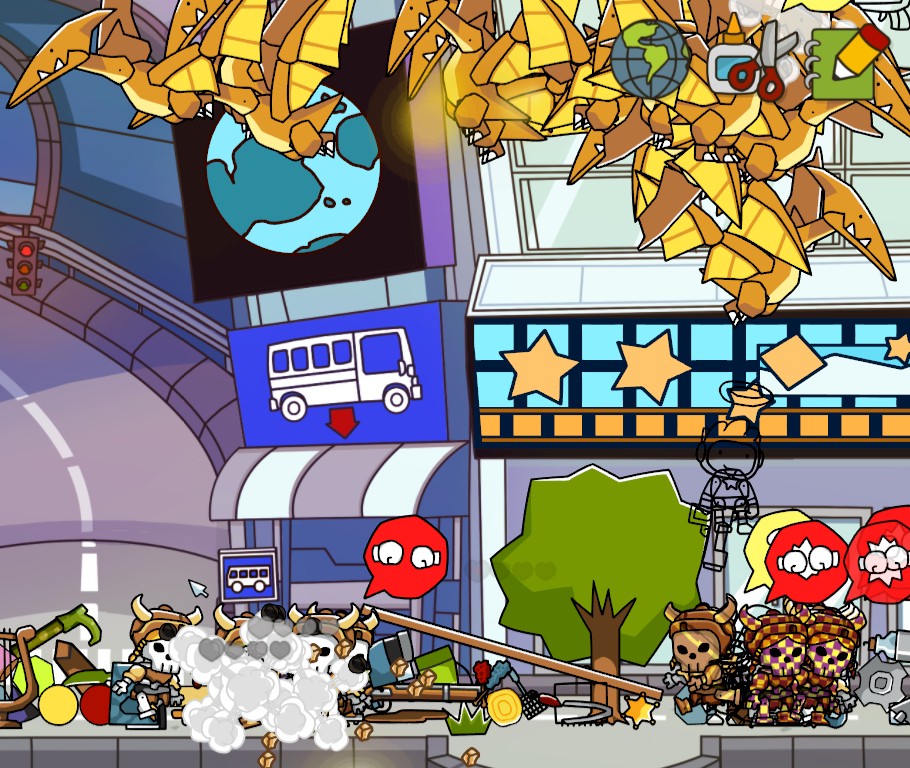 What objects or adjectives should I create to prevent objects from mass-turning into Undead/Skeleton Warriors (not to kill them), or mass/automatically convert them back to their pre-Undead state, especially the Maxwell clones?

Browse other questions tagged scribblenauts-unlimited or ask your own question.