Where can I find all of the cars?

In the new Need for Speed game, Need for Speed: Most Wanted 2012, developed by Criterion games, instead of having to race to unlock all of the cars, you instead have to drive around the city of Fairhaven looking for them. Once you find one, you simply drive up along side it, which automatically adds it to your collection; 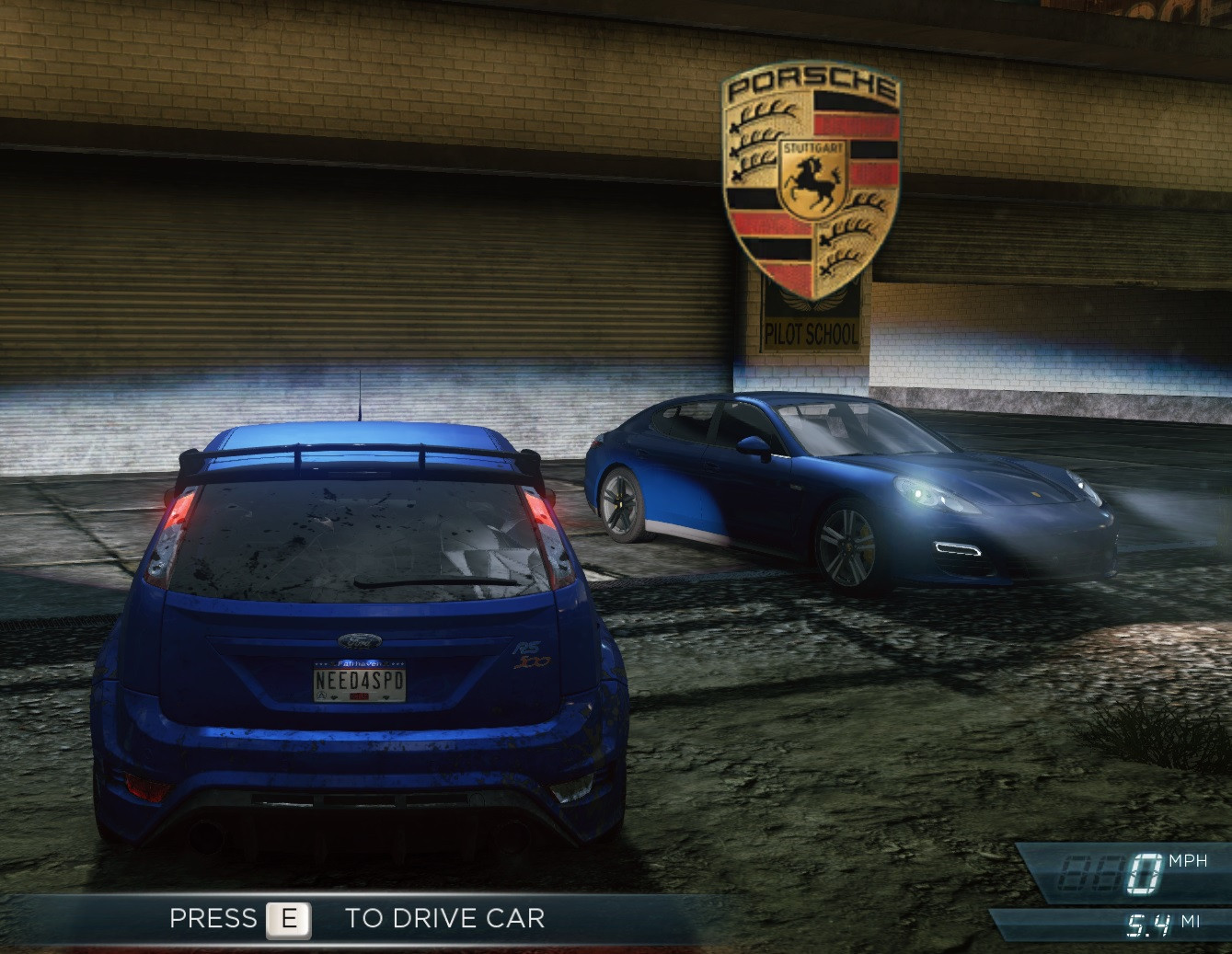 There are a variety of cars that can only be won through racing the Most Wanted bosses such as the MP4-12C, and a couple that are only available through DLC, but the world statistics indicates there are hundreds of cars out in Fairhaven.

I have driven around for hours and found many, many cars, but even then it's only a small fraction of all of the cars available to find in game.

Where can I find the other cars?

Here is a link where you can find all the cars: http://www.gamesradar.com/need-speed-most-wanted-jack-spot-locations-guide/?page=2

Here is a interactive map by IGN: http://www.ign.com/maps/need-for-speed-most-wanted/world

Not the answer you're looking for? Browse other questions tagged need-for-speed-most-wanted-2012 or ask your own question.

0
Do 'higher tier' cars give better stats?
1
Which Limited Edition features are exclusive?
2
What happens when Most Wanted cars get away?
2
Bug? Can't finish Most Wanted 10 race
3
Is there any way to change the control scheme in NFS Most Wanted (Vita)?
1
Why do cars in Need For Speed: Most Wanted pulls towards right only?