Where can I find all of the secret areas in 'Inferno'?

I purchased DOOM 3 BFG edition, which includes The Ultimate DOOM, DOOM2, and DOOM3.

I've played the first two episodes (Knee-Deep In The Dead and The Shores of Hell) already, and I'm starting out on the third episode - Inferno.

Like each of the DOOM episodes, there are nine levels - eight normal levels and one secret level in each - I haven't had any success in finding the secret levels in any episode yet, although I managed to clear the first episode with 100% of all secrets and I'll be replaying the second episode soon to get 100% on this also, with any luck.

The nine levels in 'Inferno' are; 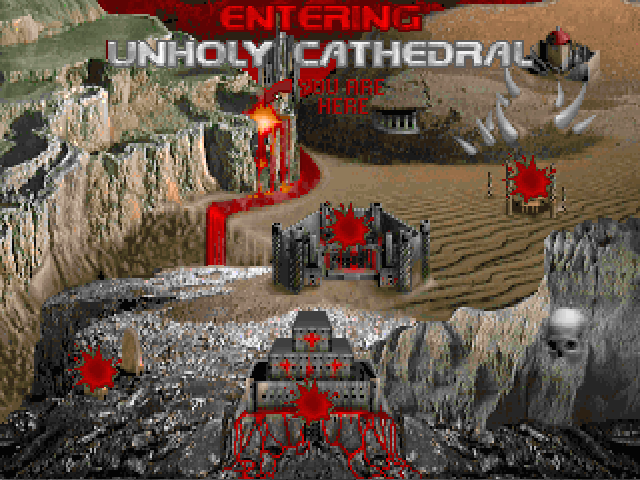 Where are all of the secrets in The Ultimate DOOM Episode 3 - 'Inferno'?

I found a site called Classic Doom that is super awesome to include maps with flashing hidden areas! I'll be posting a screenshot later tonight to help out if you don't want to make the jump.

2
Where are all of the secrets in 'The Shores of Hell'?