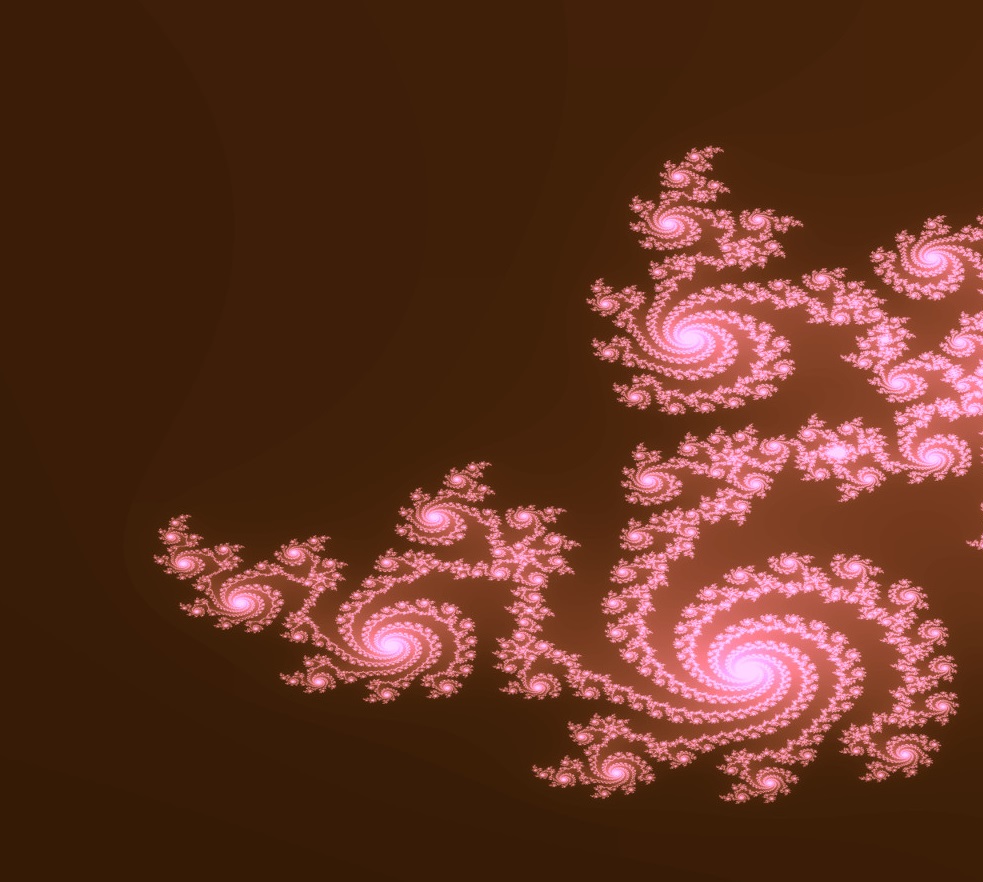 I've been programming on and off since I was 14, when I ran a multiplayer Moparscape server written in Java. At the time though, I didn't know what language I was using, and managed to reverse engineer existing code to learn how to create new things. It's 10 years later now, and I have a good number of languages under my belt. For personal projects, I work mainly with Clojure. I'm relearning Python and C though as I'm doing an ISS degree, and will need those languages for the course.

I can be reached at brendonw5@gmail.com if you need any help that's beyond the scope of this site. I love a good puzzle.

[My avatars are generated using a Mandelbrot Set Explorer I wrote in Clojure. See my GitHub!]

26 Is it possible to indefinitely keep up with the Avatar timer? Jun 19 '18
8 How scarce are souls? Dec 12 '16
7 Does refactoring have a cost besides time? Nov 16 '16
7 Reliably mix 3 ingredients for a factory Nov 19 '16
5 Randomly getting kill effects without killing anything Nov 2 '18
5 How much damage does a melee attack do? Oct 6 '16
4 How does Angel have a brain the size of a planet? Mar 28 '16
4 Are resources finite? May 19 '17
4 Randomly getting kill effects without killing anything Nov 2 '18
4 “Ingress is not supported on this device configuration” when launching Ingress Prime Nov 6 '18
View all questions and answers →