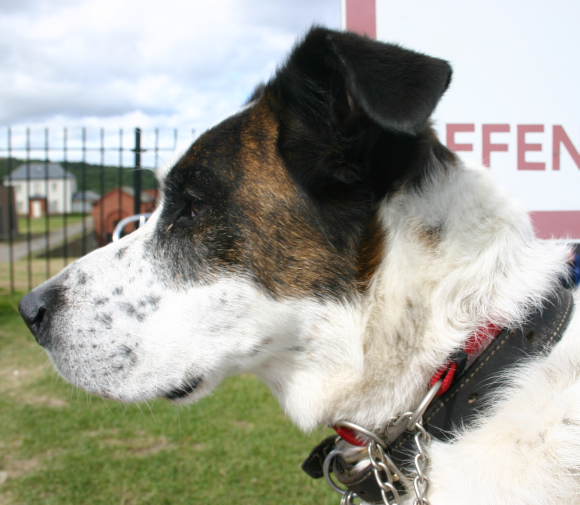 A lot of my knowledge comes from watching the kids play (you have to check to make sure they're playing appropriate games don't you?), though I have been know to play the odd game myself.

However I did work for a while at a games company, though not developing games (I worked on a game development application) so I know a little about how the games industry works (or I should say "worked" as its a few years ago now).