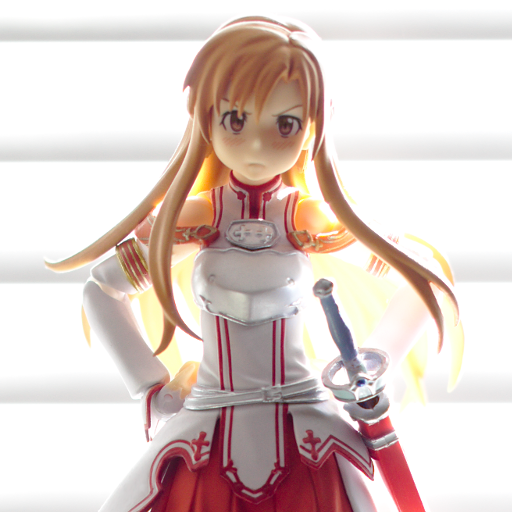 I'm a former PC gamer who has been mostly interested in shooters, but I'm not much into that any more because I mostly use Linux with IGP these days. I am still interested in loosely gaming related technology like C/G/APUs and visit some German sites like Golem and 3dcenter.org for these topics and speculation.

If anyone cares about my level of inexperience and habits:

You may find more information in my other profiles on the network.