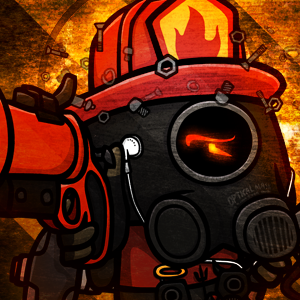 I'm a teen software developer who relishes hacking PHP on the Web, C# on his PC and Objective-C on his Mac. I adore math, Jesus, Apple and π, but not apple pie!

I'm not a hardcore gamer by any rate, but I do play some games, and on the few games that I do play I try to get as close to 100% completion as possible, and sometimes I succeed. Puzzle's probably the genre that gets me the most. You can find me on Steam, where I was formerly known as The Annoying Pyro for quite a while, before I finally decided that being annoying was getting old.

My 5 most favorite games of all time (so you may see me patrolling these tags most often):

Honorary mention goes to Minesweeper, with my personal records on the Windows 7 version being: