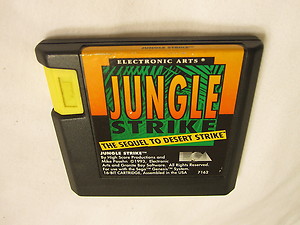 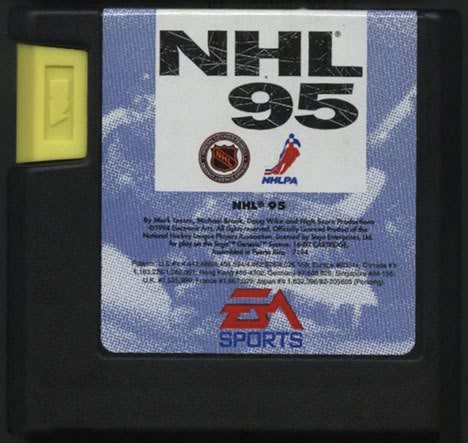 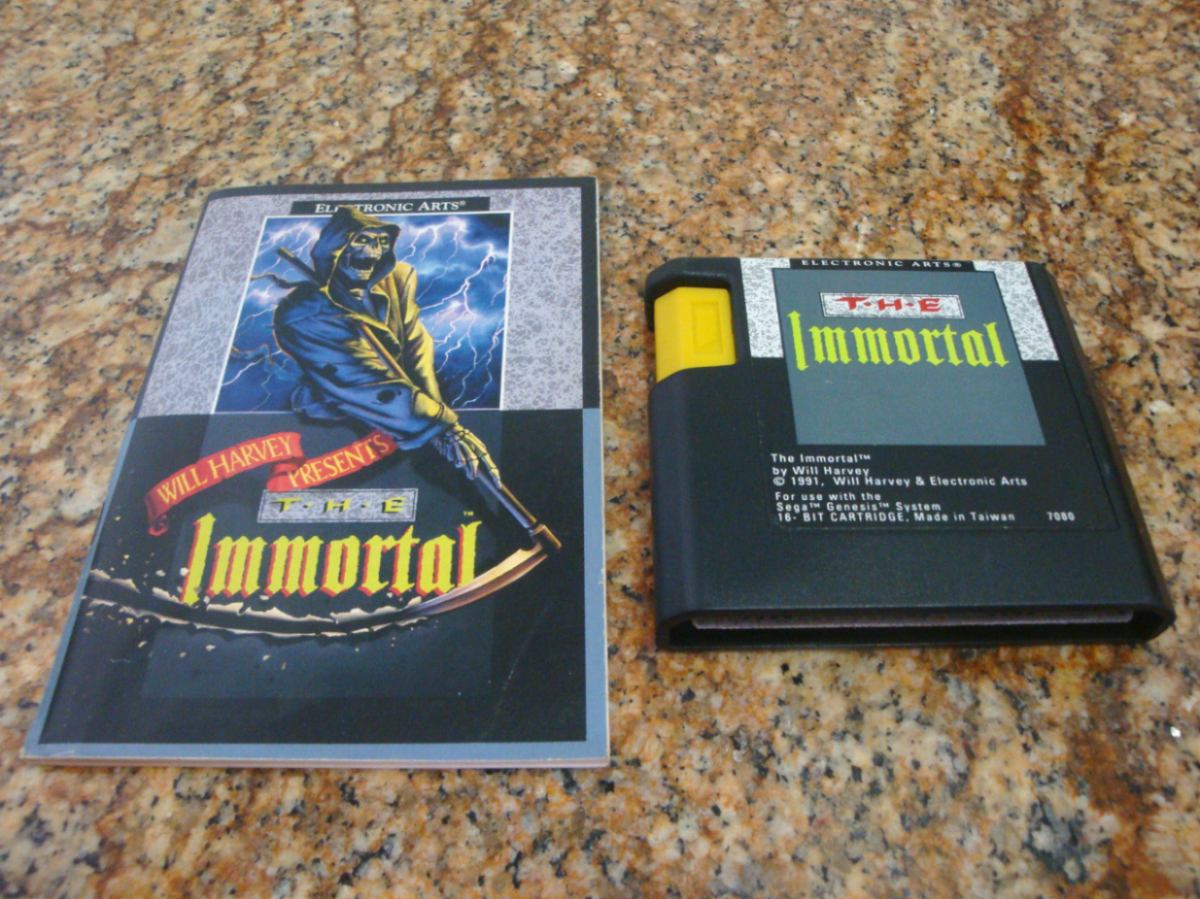 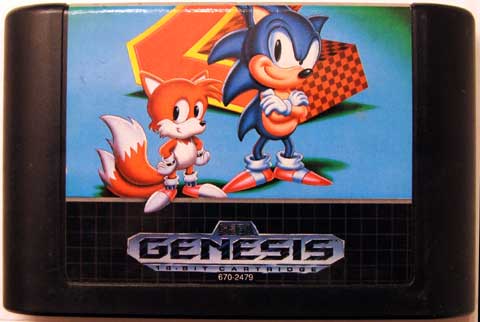 EA originally reverse-engineered the Genesis and made their own carts.

When EA inquired about publishing its games on the Genesis, the executives felt their proposal would be met with open arms.

Instead of embracing the logic in EA’s proposal, Sega of America president Mike Katz had other ideas. Sega wanted to emulate the Nintendo licensing agreement system, leaving little to no negotiation room for third-party publishers.

The discussion went back and forth for nearly a year, until a Sega executive boldly told Bing Gordon, “If you want a different deal you’re going to have to reverse engineer the system, aren’t you?”

Sega had thrown down the gauntlet, and EA gladly picked it up. Under the guidance of its legal counsel, the company gave two of its most talented engineers the green light to attempt a clean room reverse engineering job on the Genesis.

Sega was caught in an uncomfortable position. If EA went ahead with its licensing program, the console manufacturer would be losing a significant portion of the profit that traditionally comes with the territory. EA could essentially reach out to other publishers and offer better returns and cheaper manufacturing costs than Sega was willing to do.

In exchange for agreeing to join Sega’s licensing program, EA would be allowed to manufacture its own Genesis cartridges, could make as many games as it wanted, and received a more favorable royalty rate.

Complementing Cory J's answer, after some research, I found that the cartridges really have different PCB sizes.

According to this source (2nd answer), EA games PCB were slightly taller and harder to open: 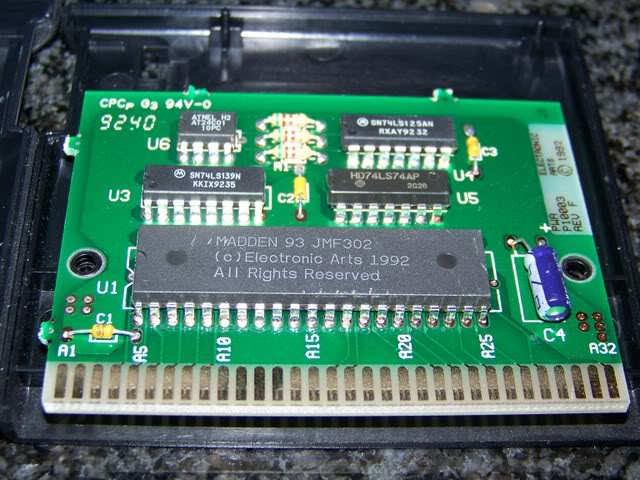 Long story short, they were made to fit into all systems since all EA games were region free and Japanese MD had locking tab which disabled EU/US games to be played on JP system

Not the answer you're looking for? Browse other questions tagged gaming-history sega-genesis or ask your own question.

14
What are the differences between Sega Mega Drive and Genesis, their cartridges and compatibility?
2
Will a Sega Genesis cartridge work on the 32X
13
Did the Hyperscore actually work?
3
Genesis and Mega Drive Classics Collection: PAL or NTSC versions? Are games in these two packs the same?
4
Do the levels depicted on the Jungle Book box art exist in the game?
6
Will US Genesis or Sega Saturn controllers work with my EU Mega Drive?
13
Connect SEGA Mega Drive 2 to smart TV
5
Everdrive save states, how is it possible?
4
Why didn't the arcade machines keep on “scaling” as the years went by?