Are new levels becoming available without any announcements in-game?

Yesterday I received an in-game notification that there were two new levels available for me to build. One was a food level (Bongo's Sandwiches), and the other a residential level (Chiss Apartments).

Those were initially not available for building, and I waited until this morning and they were available (presumably due to a bug fix on the developer end).

Just for amusement, I started tapping on other types of floors and discovered that there was a new recreation level (Planetarium), ANOTHER residential level (Talz Apartments), and a new Imperial level available (Blaster Repair).

None of these three new floors provided any notification that they were available for building. I know I didn't miss them being available previously because I have tapped on things randomly before, too without getting new levels. 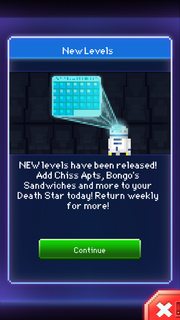 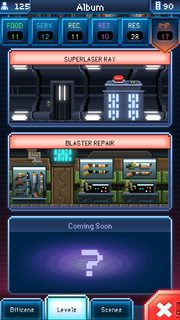 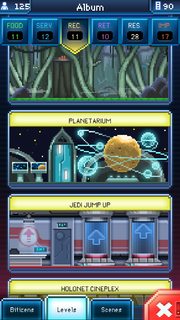 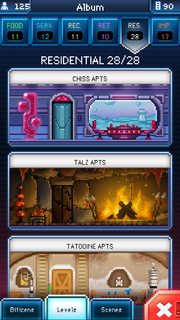 This implies that there was more than just those two levels.

Generally they release levels evenly, one of each type plus as many residential to allow for enough workers. I'm guessing they just didn't have enough space to list them all in the notice. 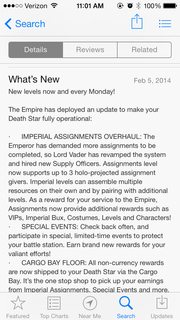 5
Are imperial levels worth building?
8
Are there only 81 levels in Tiny death Star?
0
Mission build three of any levels
3
Why aren't my new levels available for construction?
0
New levels “cheater”?
0
New Levels and Characters
1
New levels not available?
0
How many Salvage droid levels are there?
0
New levels this week
0
Persistent crashing since March 14th update?