What is the most beneficial buff for a Juggernaut Tank?

When you finish the second chapter of your class quest, your class buff is available to every character in your Legacy. Since I am close to finishing Chapter 3 and want to level a new Toon, I am wondering which buff would benefit my Juggernaut Tank the most, as in which class would be the most beneficial to finish Chapter 2 with. 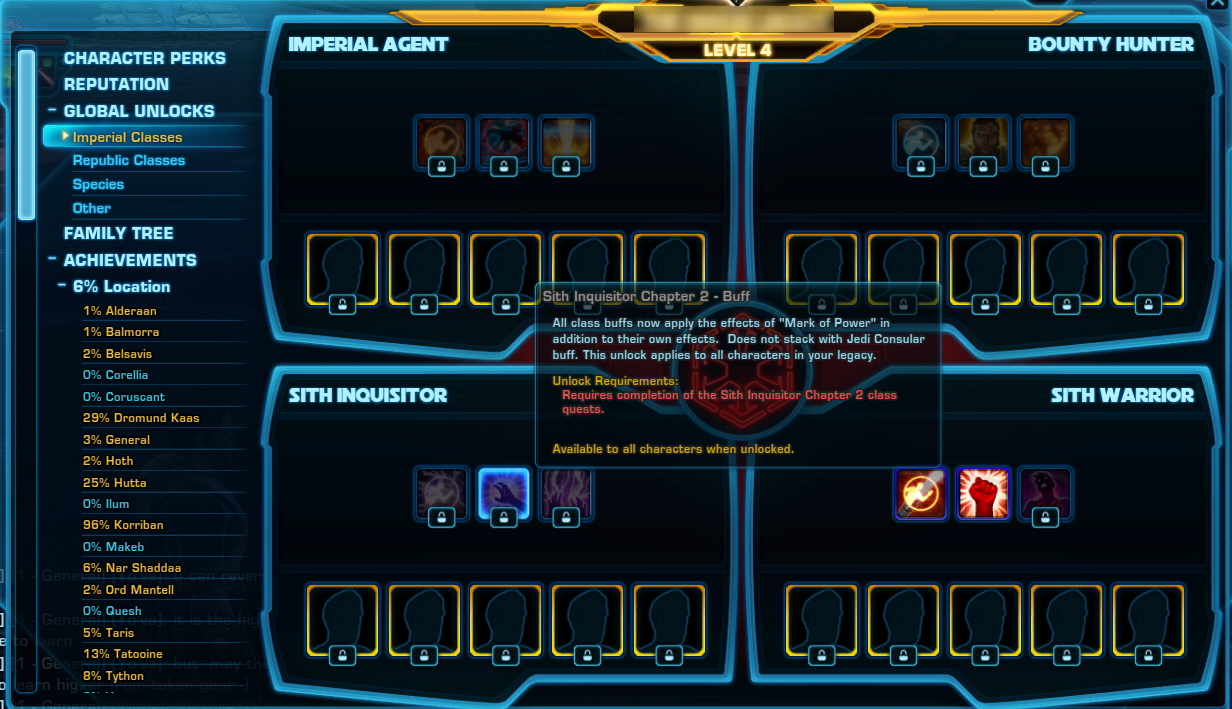 First, just in case you weren't sure: finishing Act 2 with a character unlocks their faction-appropriate base-class buff for all your characters, including characters of the opposite faction. Any Republic characters you make will get the Knight buff in addition to their regular buff, and if you decide to level a Consular (for example), your Juggernaut will get the Inquisitor buff once your Consular finishes Act 2.

The Trooper/BH buff gives +5% Endurance. More endurance means more HP. More HP means more "cushion" when tanking; taking a crit, the healer messing up their rotation, you messing up your cooldown rotation, etc. are all less risky because you can take more hits before going down.

It doesn't really matter, though.

If you're in a flashpoint, odds are the 4 people will have all 4 buffs covered between them. If you're in a raid, it's a sure thing. Picking up additional buffs is more of an aid when soloing; that means it's actually more beneficial if you're planning on leveling multiple characters than it is for people who intend to concentrate on a single max-level character.

13
What is the penalty for dying in SWTOR?
4
What is the most common method to find a group for a Flashpoint?
9
What does selecting a Most Valuable Player in a Warzone do?
3
What should I do with schematics for the opposite faction?
4
What affection is required for companion quests?
12
Strategies to avoid being underleveled as a F2P in SW:TOR?
2
What Utility Slicing decoration gives the biggest/most valuable lockboxes?
2
Strength as a priority stat for vengeance juggernaut?
1
What is the 'best' stat prioritisation for a Jedi Sentinel
1
Returning to SWTOR after a couple of years - Level 55 class quests?