What is different about Hard Mode?

Binding of Isaac got an update last night, it now contains a "Hard Mode".

Are there any other differences? Less drops? Champion types unique to Hard Mode? Special bosses? Other rooms?

The new Champion type is called Eternal, and are tinted white (like Eternal flies sprite). They have increased health and their attacks are more powerful and faster. They also shoot more bullets than usual, and even homing bullets.
As far as I can see the Eternal version is exclusive of Hard Mode, they can be both bosses and random enemies. If you defeat an Eternal Boss in addition to the usual pedestal item you get an Eternal Heart as reward. 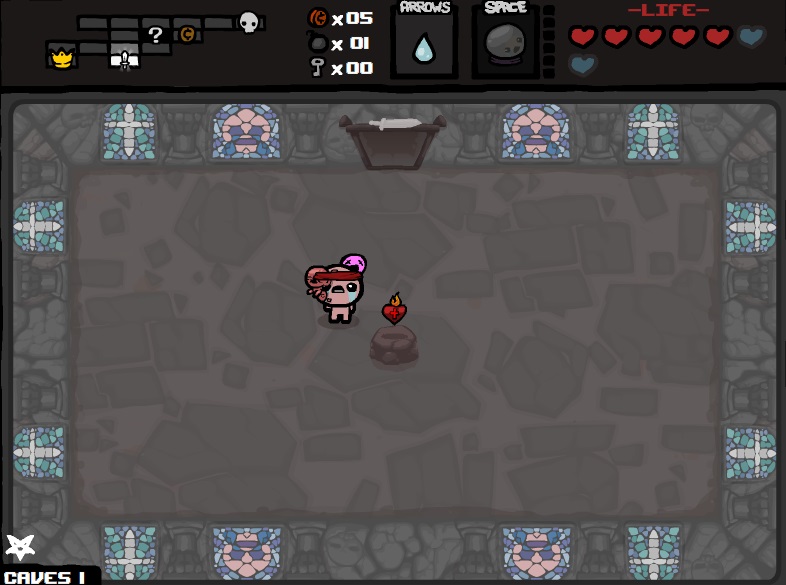 As a side note, the amount of bullets some of the Eternal enemies fire is enough to slow the game down dramatically. The old good Flash.

Not the answer you're looking for? Browse other questions tagged the-binding-of-isaac wrath-of-the-lamb wotl-eternal or ask your own question.

5
What does Fate do?
8
What's different about red chests?
6
Is there anything special about the blood rooms?
1
What does the Childs Heart do?
3
What does Bloody Lust do?
2
Are the chances between the Portable Slots and the Slot Machine different?
0
What does Spirit of the Night do?
1
What does the Undefined/Fish Head trinket do?
4
What is the stat 'Luck'?
1
What do you need for Platinum God?