I've started playing League of Legends on American server but my latency is usually around 300 and I experience a lot of lag/delay.

At this point in time you can play on a different server without having to redownload lol you simply need to check the server you want over here [image 1]. However if you want to use your account NA or which ever server you are on that will cost you money but "IF" you started playing on the NA server before the European servers were made available then you have one free transfer that you may redeem by going to the support.leagueoflegends.com website and submitting a support request explaining you are a pre 2010 player and you want to move you're account from NA to EUW or EUNE etc this option again is for players who played league of legends before 1st June 2010 and it is also only redeemable for player who want to move from NA to a European server. Now if you are not a player who meets those requirements you still can move you're account at the cost of 2.6k or 2600 Riot points which you can get for $20 or euros 20 (3600 Riot Points). You may purchase riot points here [Image 2] after you have purchased you're riot points you have to go here [Image 3] to start the process. Another thing I would like to add, switching you're lol Client between servers will require an update this update will be roughly 500 MB depending on when you did you're last update the earlier you're update the smaller the file will be and after you have switched it will not cost any extra data so the process will last seconds to a few short minute (slower computers), if there is a League of legends update you will have to use about 10mb on which ever server you did not do an update for e.g you update to 4.8 patch on you're NA account then switch to you're EUW server this will cost about 10-15mb IF you have already update switched server previously. Hope this helped leave a comment for any more information:) Image 1. 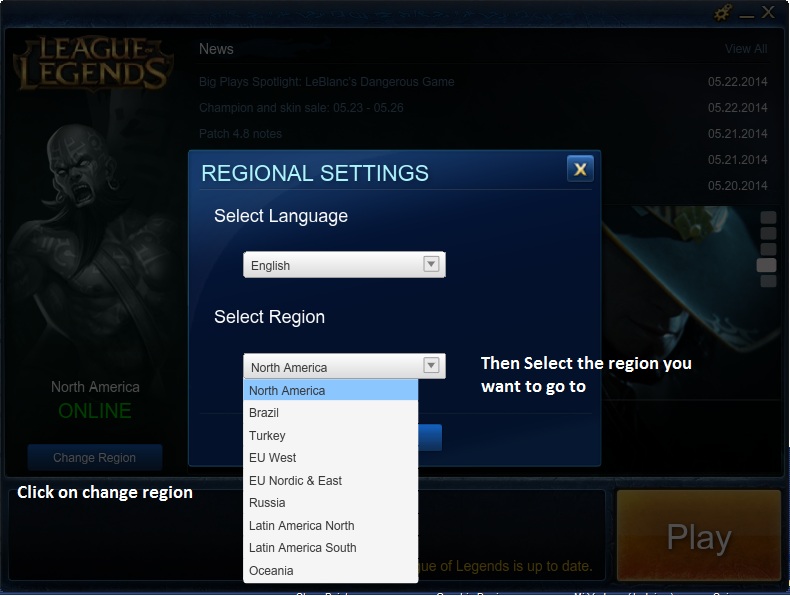 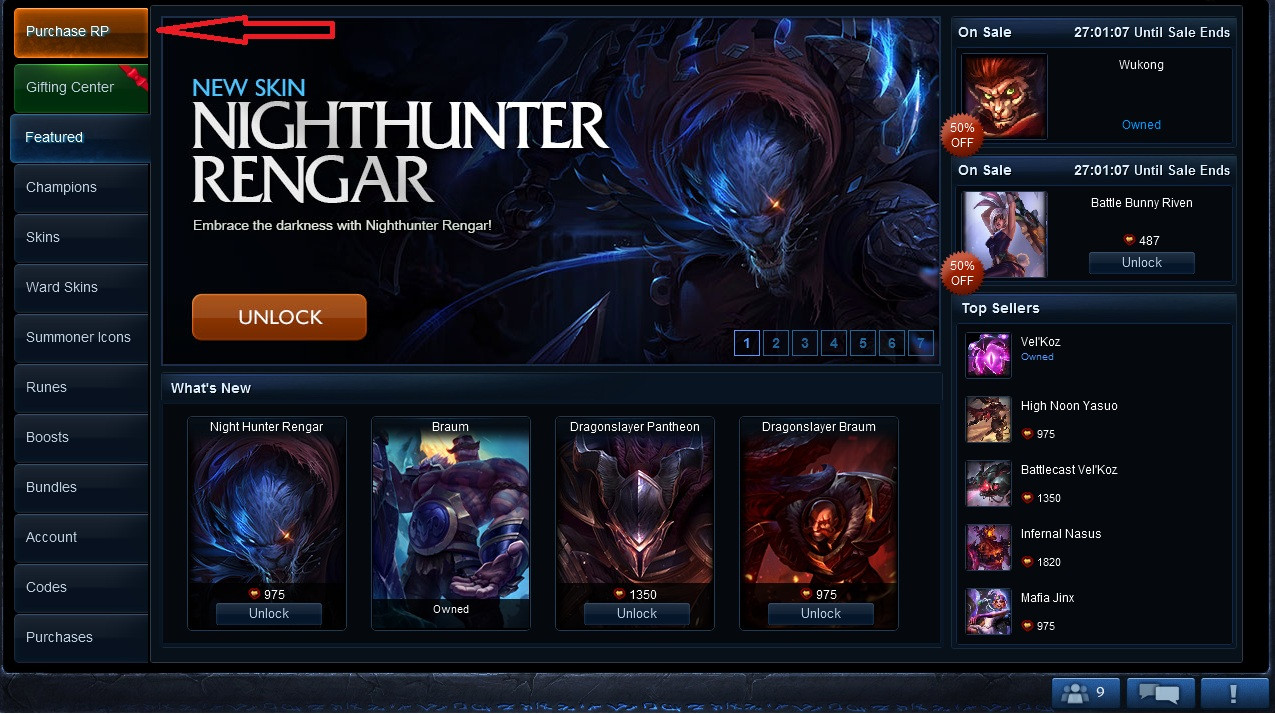 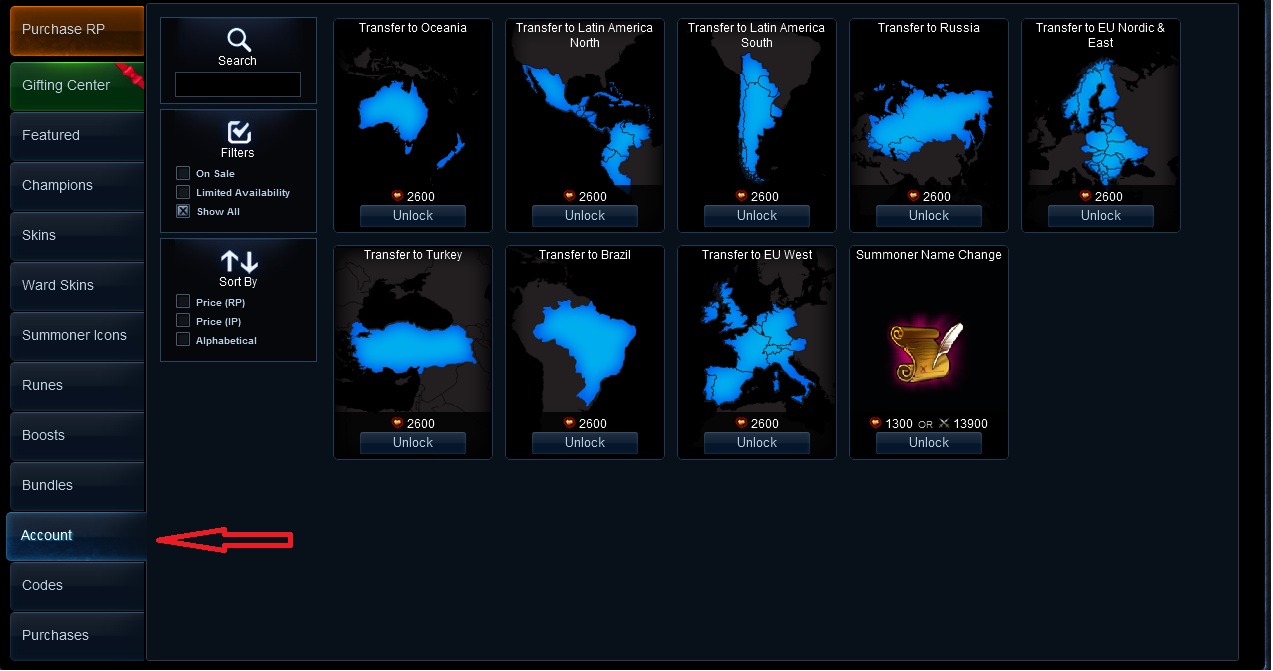 Ok One last bit of information I would like to add "IF" you meet the criteria mentioned above for a free transfer YOU can merge you're NA account to you're EUW( the account you created after euw was released this is again only if you meet the requirements for a free transfer) the process takes a lot of time though and again you have to go to the support.leagueoflegends.com websites to do this you will be asked to verify ownership to both accounts and this is only done for players who are veterinarians to the game you also need to have the majority of you're games from a European IP. The subject for you're support request needs to be "Account Merge Request". The rules for a merger I very very strict on account to how laborious it is(so riot staff says) so make sure you meet every requirement if you do not you will not qualify. Account mergers can not be bought as well so don't even try looking for the option. one last thing not all you're data will be merged what is focused are:

You will not be able to transfer you're: Your stats Your MMR Your rune and mastery presets Your honor score Previous and unused referrals Your justice review rating Your friends list For more information regarding both the account merger and account bit.ly/1oZ4G7h for more detailed information or to post more questions

Unfortunately the answer is NO, the servers have a different database for user accounts, additionally the two servers use two different clients.

If you want to play on the European server, you will have to download the LOL Client and choose Europe and create a new account.

EDIT: If you were asking for the existance of an Account Transfer between servers, this feature has been discussed a lot on the official forums but there has not bean a RED response on any of them.

7
Why can't I add a user as friend in League of Legends?