I just killed the Son of Crota, but no missions are available

I bought Destiny game from PlayStation Network. It gave me the level 25 character boost, as well as unlocking a ton of missions.

After playing a few random missions, I realized you can still play the campaign from mission to mission. Unfortunately, a few of these random missions needed to be played again. So I went to the tower, talked to Eris, and received a new mission.

I just killed the son of Crota, (I believe), and now there are no green and purple icons indicating my next move. Someone please tell me where I go next!

With the new Taken King expansion you should be able to find your quests in your Quest Log. Access this by pressing Options and scrolling right, I think it is, and you should see all your missions listed.

You can also check the missions on the Bungie website by logging in, selecting a character, and checking the progress tab.

Here is an example from my Hunter. 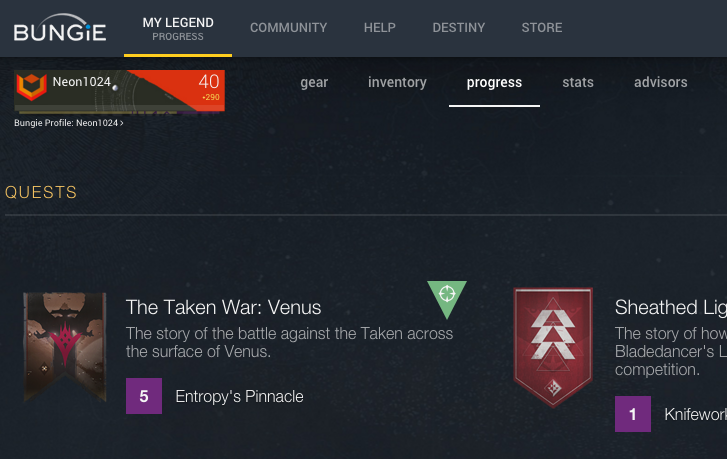 Check your Girmore cards. It should tell you which activities are pending.