Reorganize within a chest in MCPE

I.e. within a Stone chest, I would like for the Cobblestone to be in a given row, or possible to move to a given row, and the Gravel to be elsewhere. Similarly for tools I would like to group the Pickaxe's, Sword's, and so on.

I know I can use other random items as fillers, but that is really tedious work, and I would much rather have a way to move from one block/space within the chest to another block/space in the same chest. Preferably without having to intermediately store it in the inventory.

My version of MCPE is 0.14.3 on iOs, and if answers are version related please state, if known, which version the answer applies to or from.

Since 1.0 (I believe), the new "classic" inventory (in the video section of the settings) allows for people to drag items around in chests.

Here is a quick and easy way to organize in rows, yet it only works with stack-able blocks: 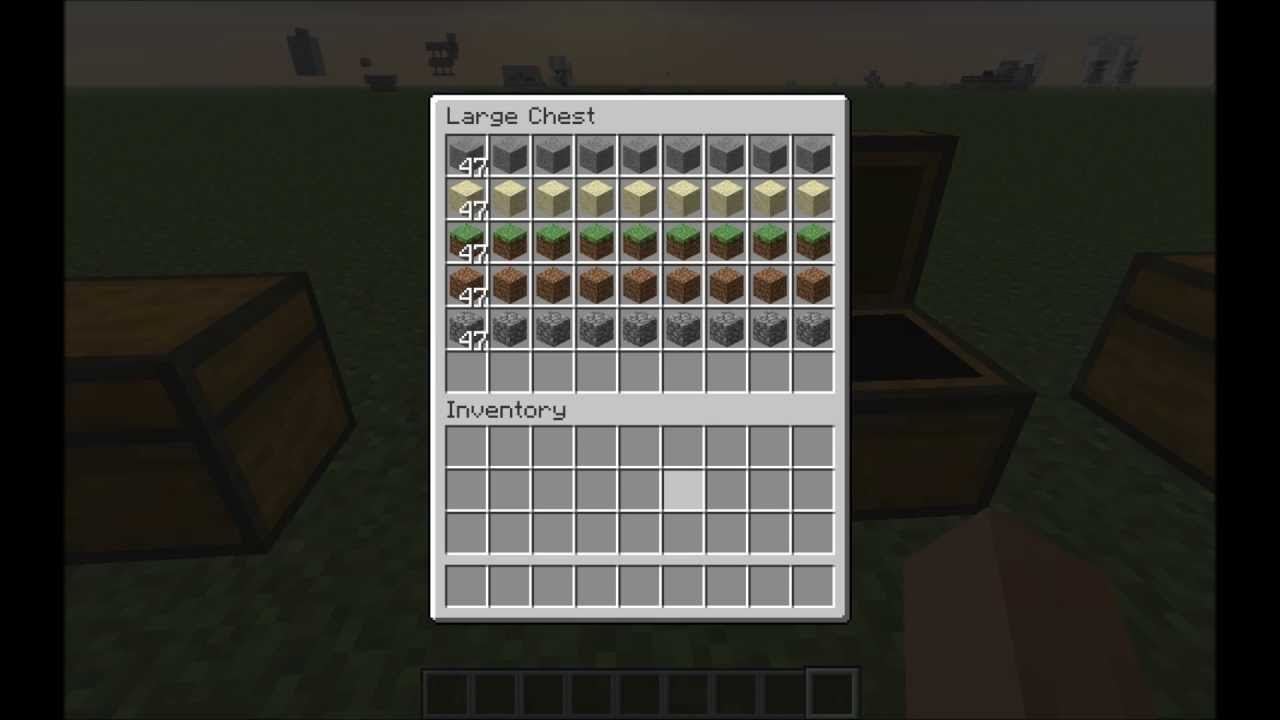 The player in the image above has sorted the blocks into rows and placed one of that same block in each empty space of the row. This allows the player to quick move any blocks he wants to add to the chest without worrying about them becoming disorganized.

3
Automated farms in MCPE?
0
MCPE multiplayer doesn't work
3
What is the purpose of building the mob farm's "AFK Platform" so high?