I loaded up Minecraft and all of a sudden these messages appeared which described everything I was doing.

I don't know where these messages came from, since I didn't install a mod intended to produce them.

The only mods I have installed are Optifine, Iron Chests, Better Furnaces, and X-Ray.

The descriptive messages I'm referring to can be seen in the lower right corner of this screenshot: 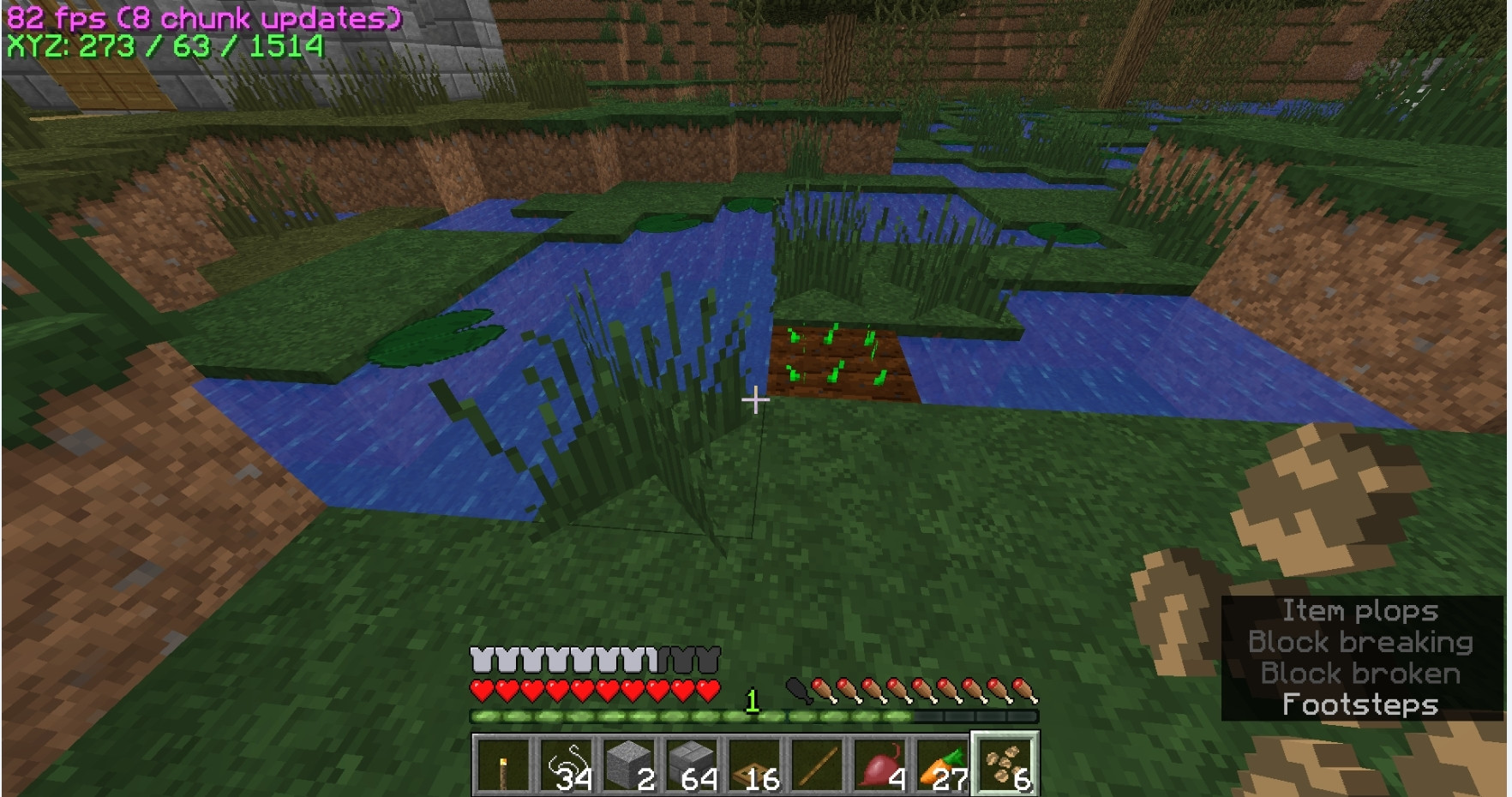 Does anyone know what could be causing this?

Those are closed captions you can find out more about them here: http://minecraft.gamepedia.com/Subtitles

If you go into the "Music & Sound" options you should find the option to turn them off.

For clarification, this is not caused by mods.

Not the answer you're looking for? Browse other questions tagged minecraft-java-edition minecraft-mods .

6
What is this Minecraft mod called?
0
Minecraft Mod Issue with Possession
1
Separating Minecraft mod versions
2
How can I disable item id tooltips?