I have tried to display a score value and a text above the player character/ under the name but all my attempts have failed (ish).

The score value i want to display is the player Xp level. I did it by running this command:

The text i want to show is the players rank. The higher level the player has the better rank for exemple if the player is in level 6 > 9 the player has iron rank... I did this by running example this command:

But when i switched to third person i couldn´t see the score under my name/over the character for some reason.

My idea to display the rank was to summon and then teleport an small and invisible armor stand with a custom name at the player. This works but the armor stand can be in the way for the player if you want to interact with something above you! 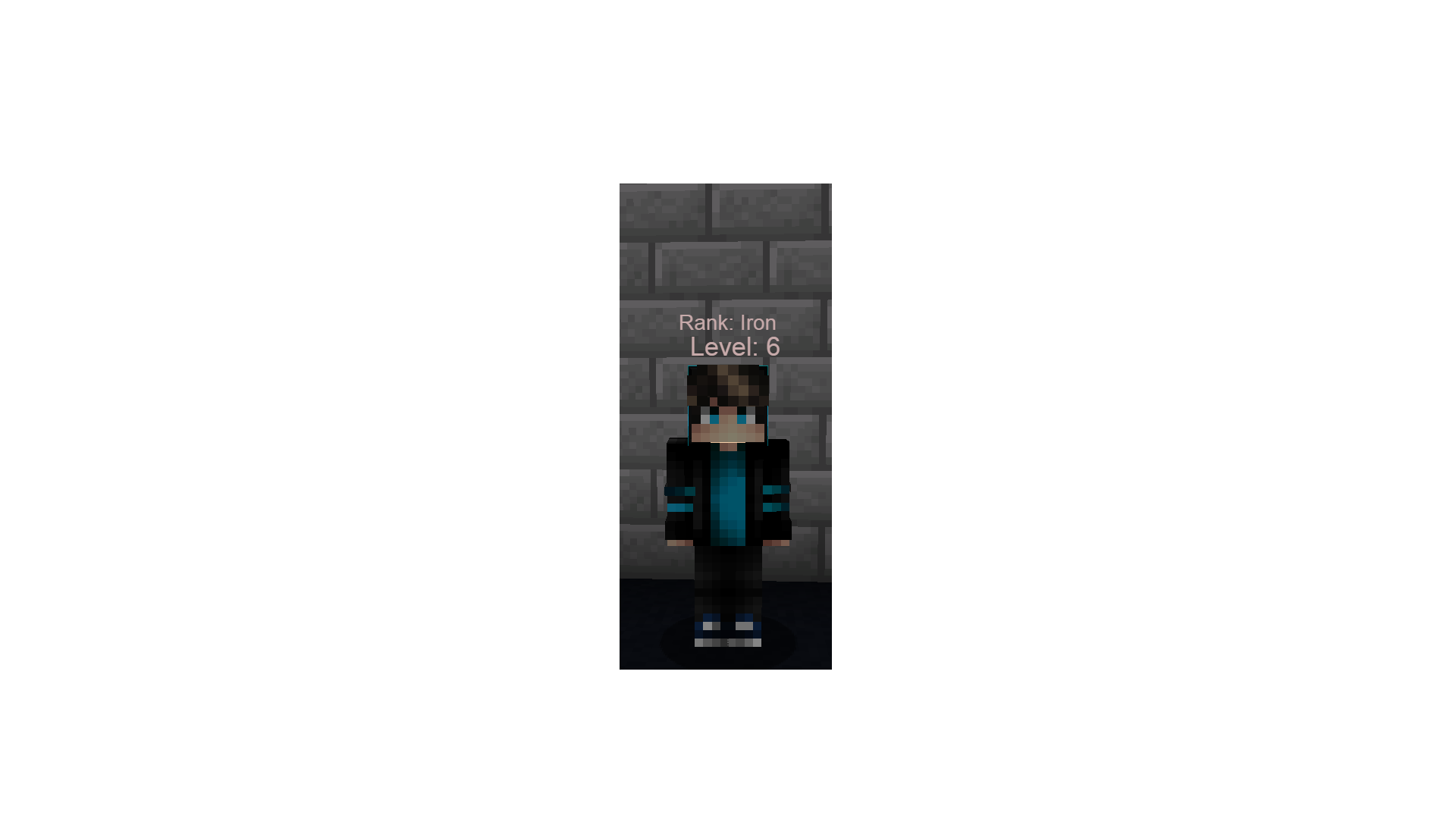 as well you can add tags for other things. I suggest using mcstacker for command generation.

0
How to use selector in CustomName command
1
How to make an armour stand's name invisible through walls?
0
Why Is Is This Target Selector Argument Not Working?
5
How to make mobs attack each other in Minecraft
1
How to create a countdown timer that triggers an event on ending?
1
Why is my JSON text not displaying anything?
2
I can't get the summon command to work in Minecraft