How casual friendly is The Secret World?

I'm considering The Secret World as a new game to play, as the setting fascinates me. However, I'm hesitant to pick up a MMO, because the time I can invest in it is limited.

Can I enjoy all of the content in a reasonable amount of time, if I'm only able to spend ~10 Hours per week on the game?

There are "dungeons"/instances in game throughout the story which require group play and there is a random dungeon finder available in game to find groups: 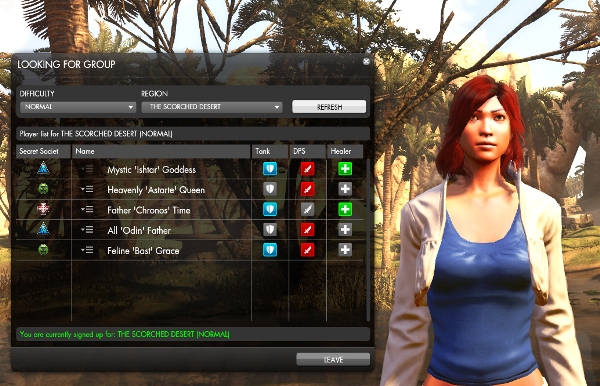 In contrast, there are also instances in the game throughout the story which are enforced single player as well, in which you enter alone to complete a task. Again these instances are not required for the main story.

There is not much of a requirement to ever join a guild, with the content currently available in game. Obviously being an MMORPG the game is improved by playing with friends but even for the solo play the quest progression and story line are definitely a lot of fun.

Not the answer you're looking for? Browse other questions tagged the-secret-world .