What abilities proc the furor enchant on boots?

What abilities proc the furor enchant on boots? Will stuff like Shaco's JitB auto attacks proc it? Will Nidalee's bushwhack give you the bonus movement speed each tic of damage? What about Caitlyn's yordle snap trap? And what if Karthus uses his requiem when there is only one surviving enemy player?

From the League wikia. 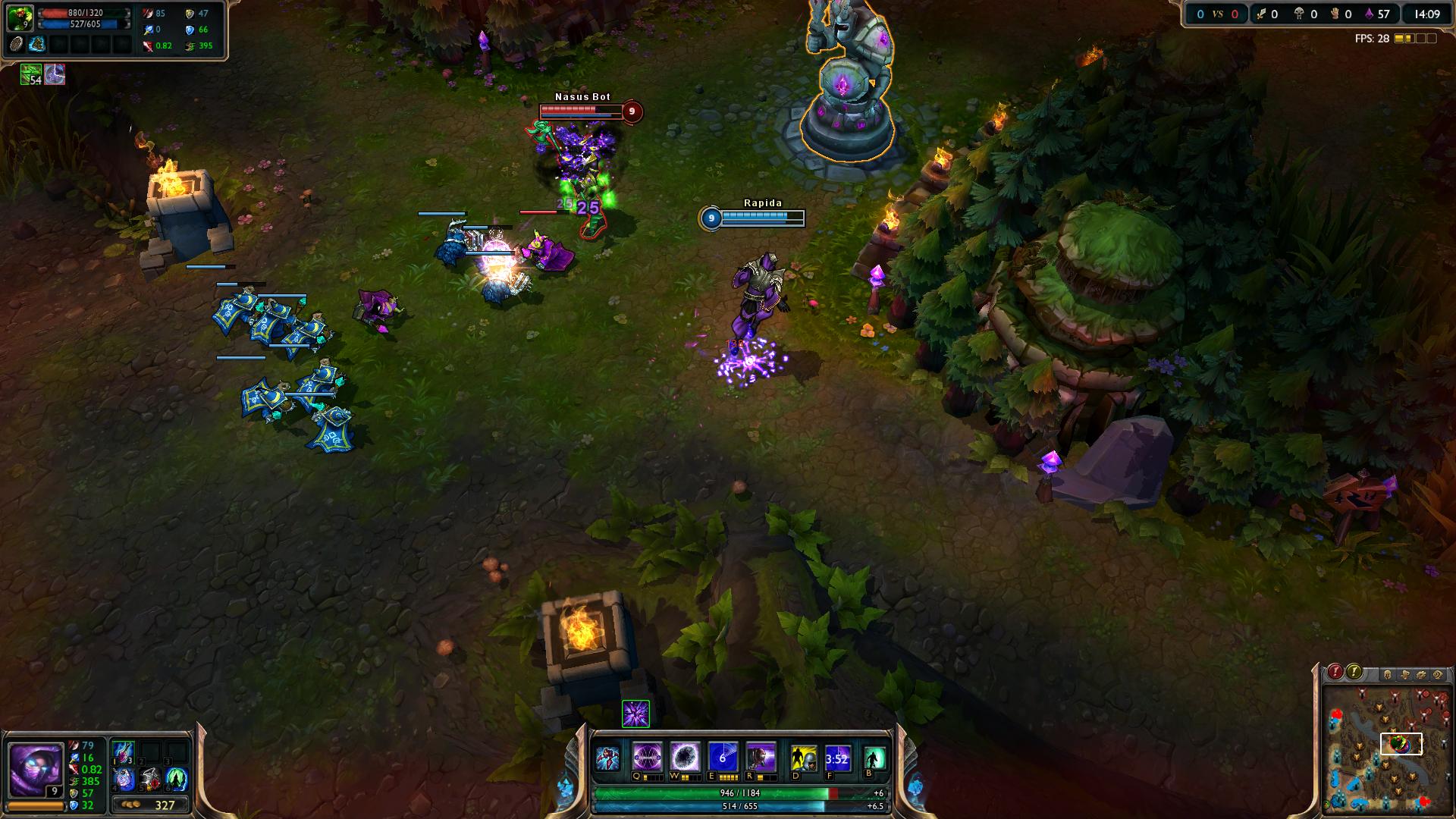 Edit: As Richard points out in the comments, Nidalee's traps are considered AoE so I re-tested Furor with Caitlyn Traps.

For the trap test, I played a game as Nidalee versus Trundle Bot. After acquiring my furor boots, I set a number of Bushwhacks and lured him into them. They did not proc the furor enchantment. 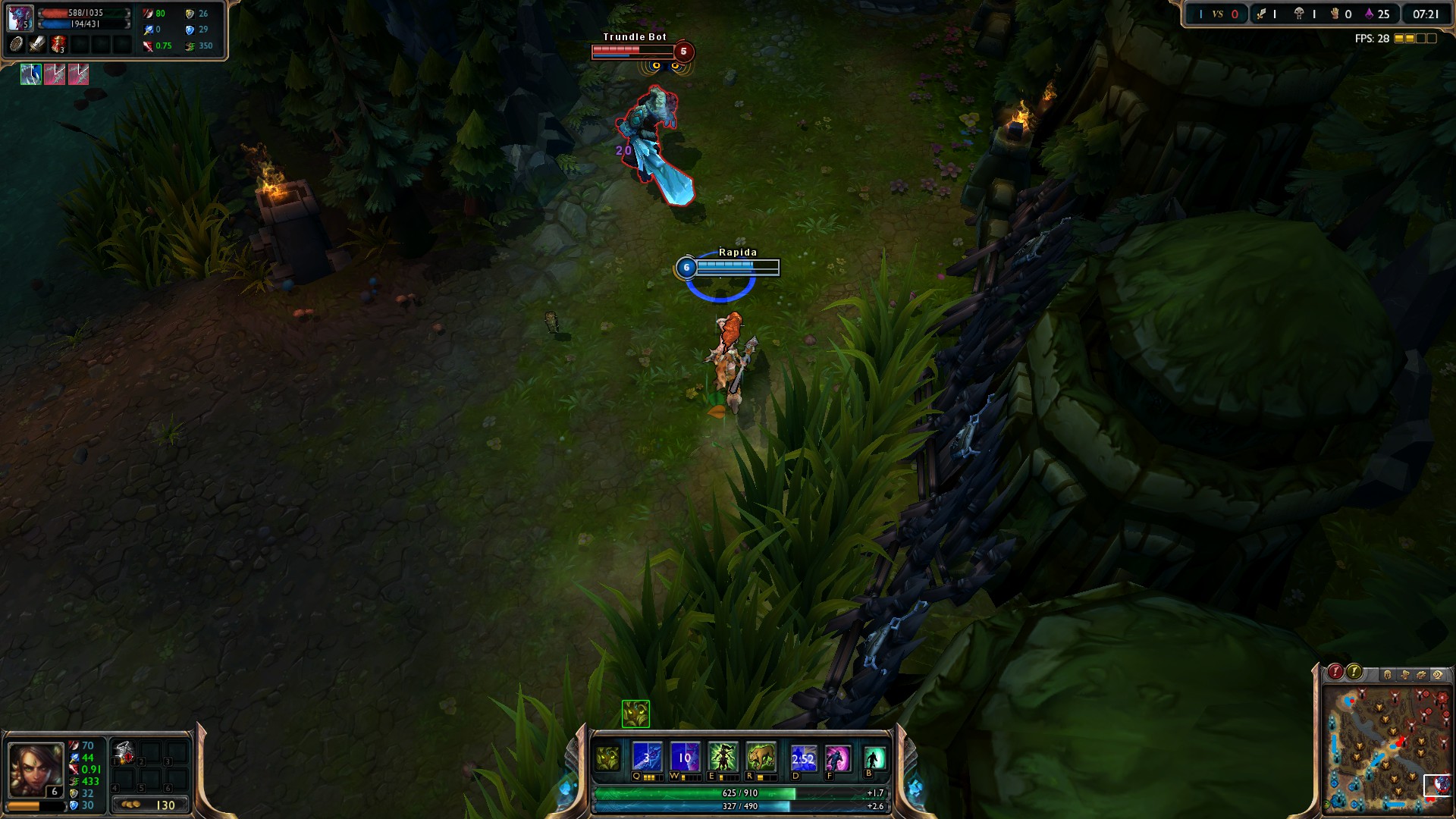 Example of the furor speed boost: 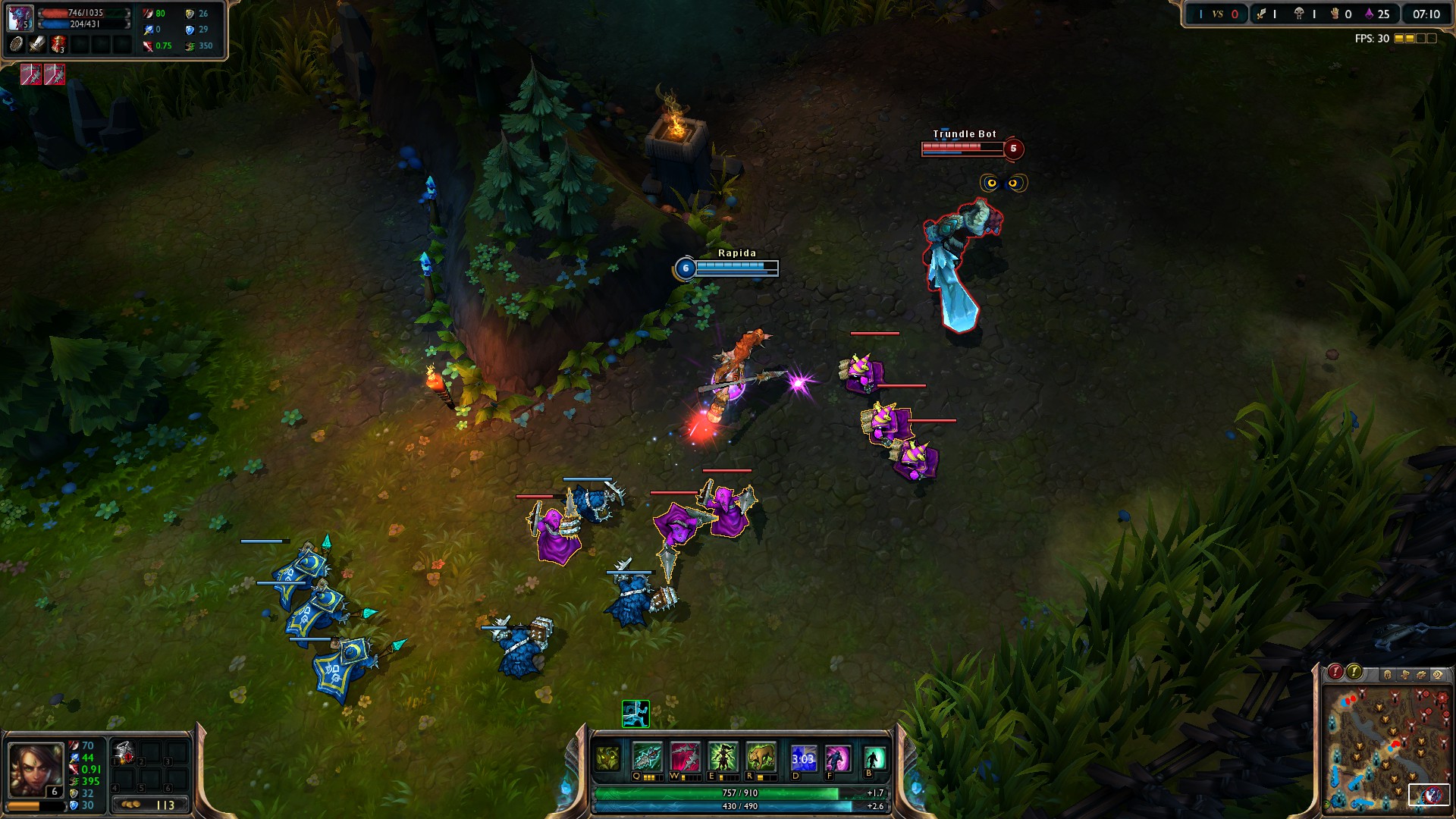 Nidalee traps are considered AoE in that they can hit multiple targets if they are close enough when the trap is triggered. So, I re-tested this with Caitlyn and her cupcakes. 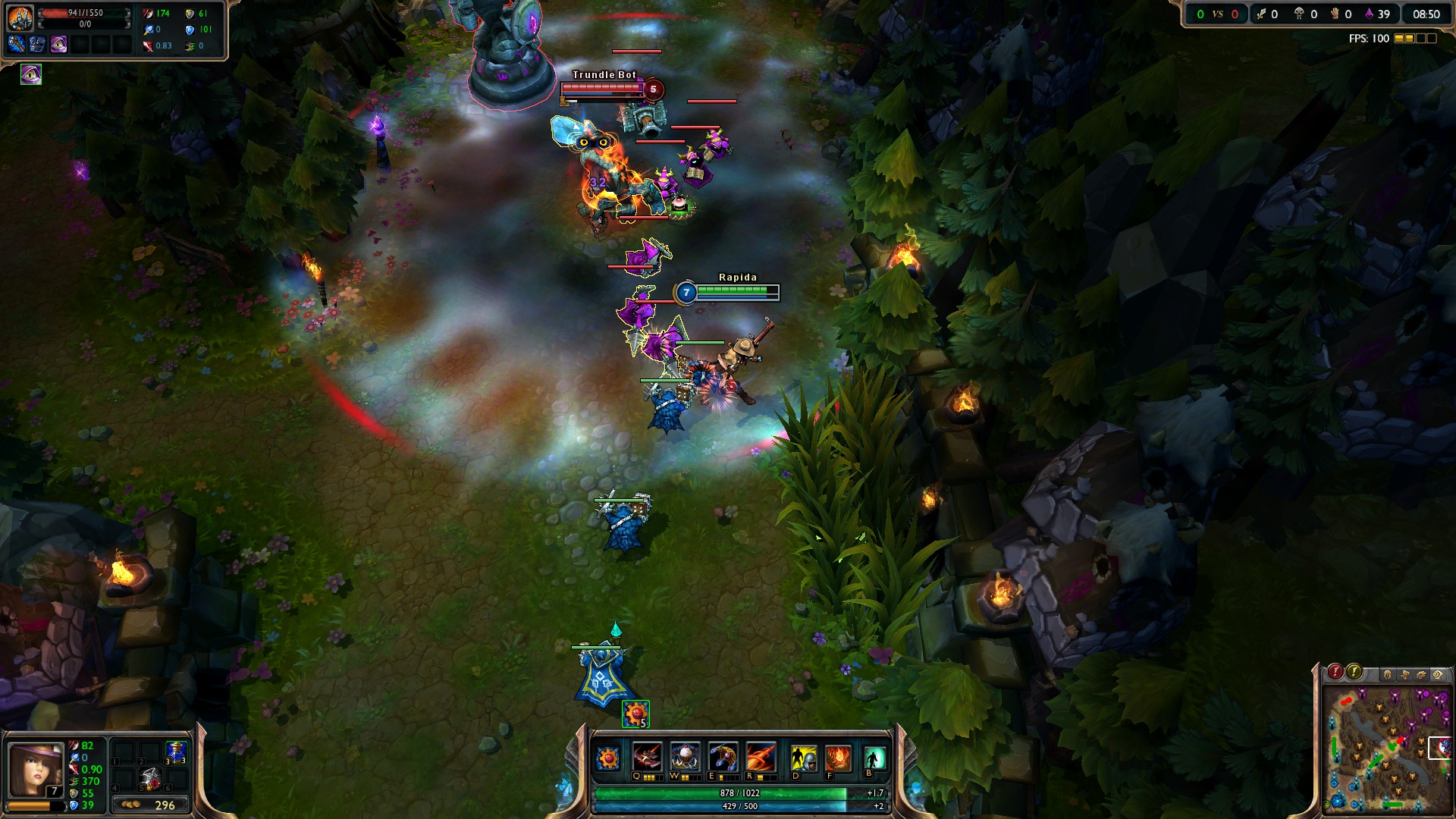 As you can see, they did not trigger the Furor enchantment on Caitlyn (see buff bar).

The most important thing to remember is Furor are considered on-hit effects, so for the most part you can use that as a guideline on what will or will not trigger their effects.

7
What are Katarina's abilities' damage type?
8
Does Sivir's ricochet trigger her passive?
9
What counts as combat for boots of mobility?
3
What abilities can Fiora's Riposte parry?
8
Does the Captain Enchantment Tier 2 Boots Stack?
5
What abilities can be blocked by sivir's/nocturne's spell shield?
4
What abilities do %health damage?
1
When is the cooldown on Lich Bane's proc reset?
1
Does the Mark on Shyvana's Flame Breath proc Spellvamp?
4
Do toggle abilities proc on-hit passives like Spellblade?