I have an xbox 360 which I did not buy with a hard drive. I played Skyrim, and then when I wanted the DLCs, I had bought a 32GB USB to use. My problem is that I just bought Fallout 3 Game of the Year Edition and whenever I put the second disc in and try to install the extra gameplay, my xbox 360 reads "You must have a hard drive to install this expansion pack. Attach an Xbox 360 Hard Drive and try again."

If the Skyrim expansion packs downloaded onto the USB, how come the Fallout 3 ones won't?

Some games require that an actual Xbox hard drive is plugged in to work.
It's just the way it is programmed.

You would have the same problem with BlackOps or Halo.

Example: the 7 Gb install for GTA 5 can be downloaded to a USB

Sadly, since Fallout GOTY is a older game (and it was not programed for the Slim) you can never play those DLC's. You can try to edit the Xbox so it says you have a hard drive, but I DON'T recommend it because it is hard and voids your warranty. I found a webpage that explains some things. 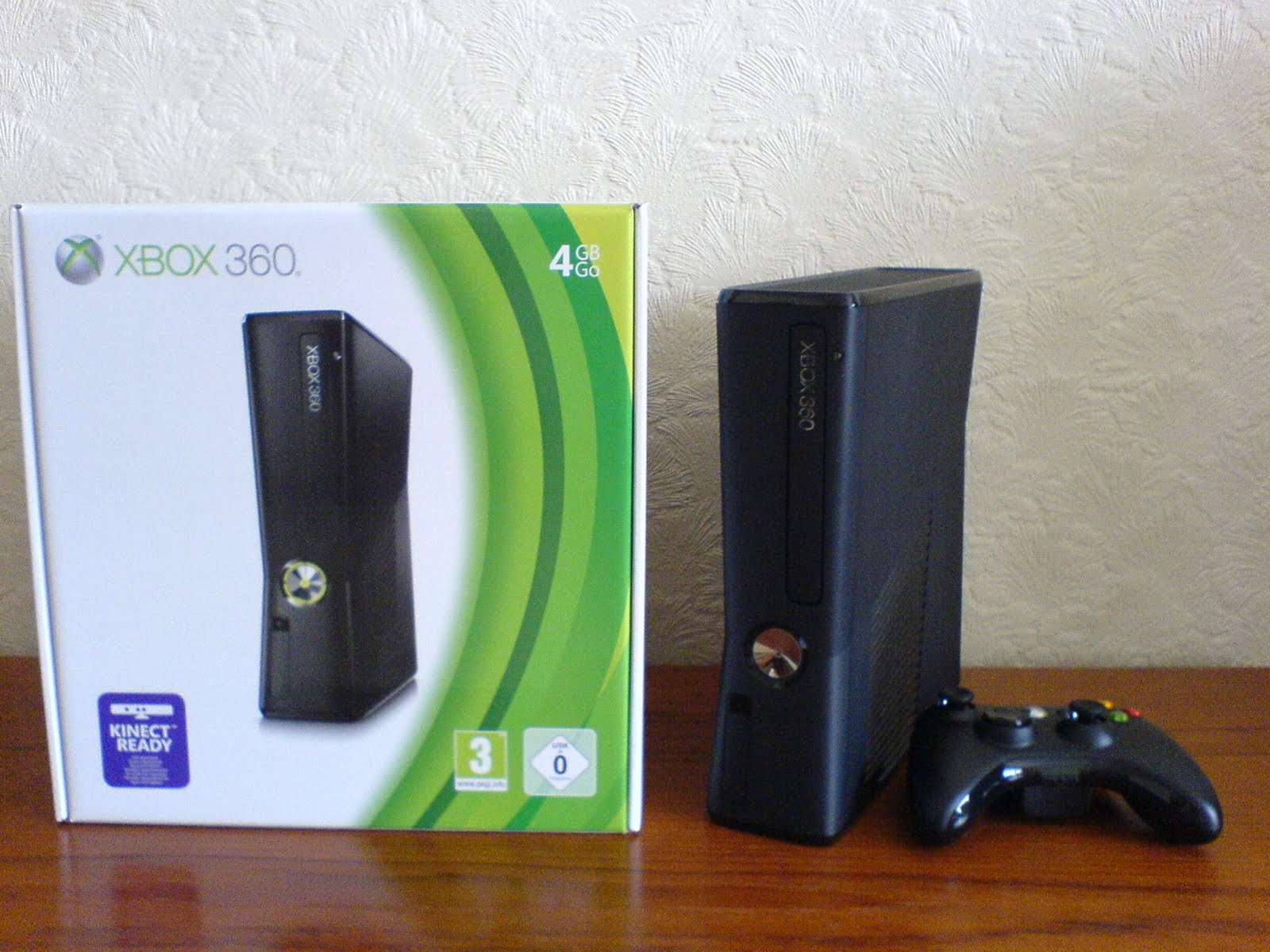 I think if you take a USB to a friend who has a hard drive, get them to install the DLC, then move the DLC from there hard drive to the USB, then take it back home and put it in your xbox. When you load up the game select the USB that has the DLC on it and when you select it the game should say loading extra content or something like that. You might want to put a save on the USB as well so you don't have to start all over again. I HOPE this works!

Not the answer you're looking for? Browse other questions tagged fallout-3 hard-drive or ask your own question.

2
Differences in Fallout 3 between Xbox 360 and PC
15
What exactly is stored on the Xbox console, the hard drive, and Xbox Live?
3
Does a flash drive give better performance than a hard drive for games on a Xbox 360?
2
Xbox 360 Flash Drives and Original Xbox Games
2
Can I install Fallout 3 GOTY DLC to a USB drive?
2
Xbox 360 hard disk transfer
2
Does the type of hard drive affect load times for an Xbox 360 Slim?