I've killed the death claw mother in the quest to help the Gun Runners in Boneyard. They promised they would move out and leave behind a huge stockpile of ammunition as a reward. They have done no such thing. Is this a glitch?

Upon talking to Gabriel and saying I've killed all the deathclaws and asking for the weapons, all of the Gun runners start aimlessly walking about the place, but that's it.

Where is the stockpile of weapons located? Could someone mark on this image? 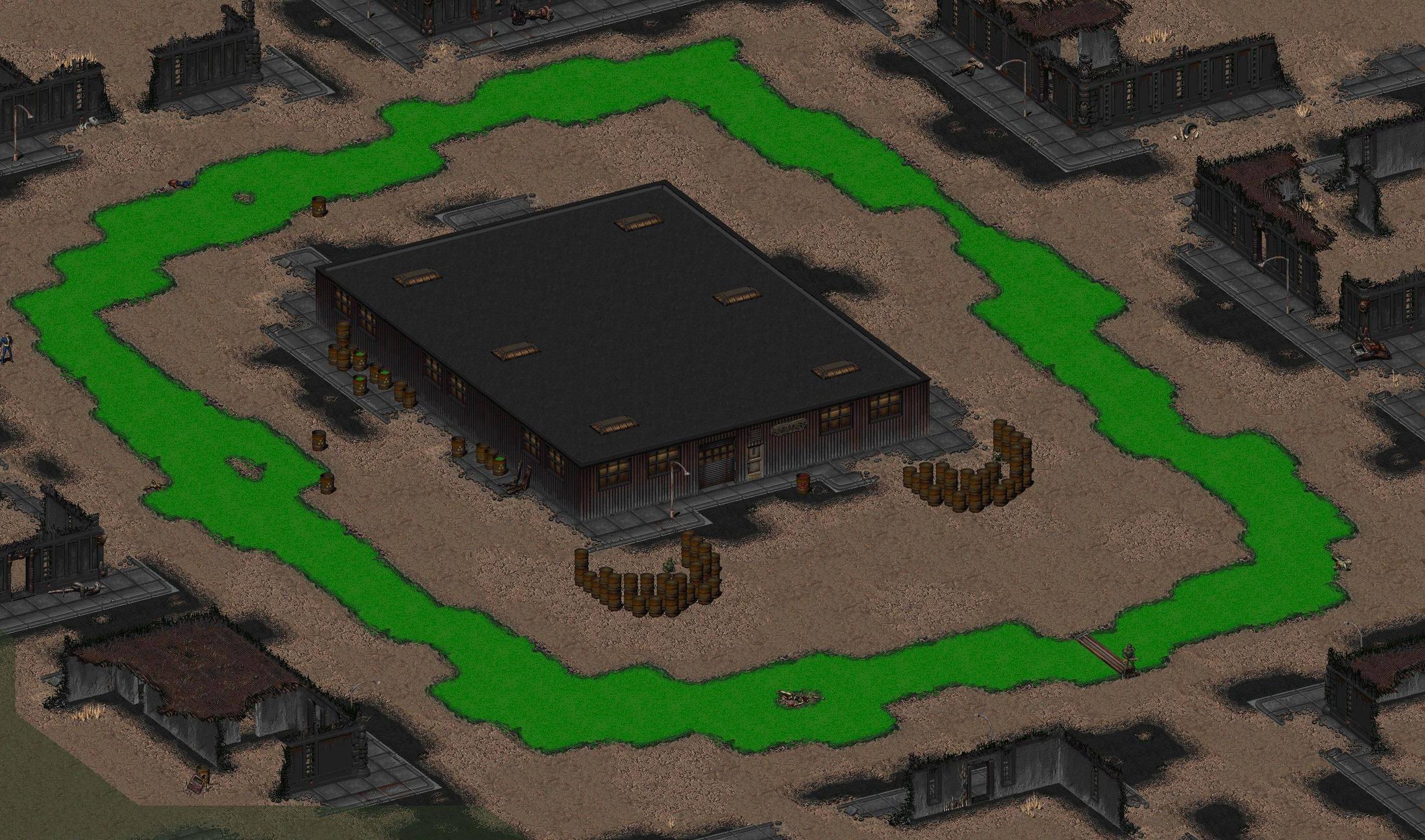 It's not every clear in the game at all.

It's not made clear in this article?

Maybe I should do the 'get weapons for the blades' quest to open up the dialogue options with Gabriel again?

That's what makes me think it's a glitch.

If I remember correctly the Gun Runners by the stock mean the guns located in the same place in the cabinets/chests. Just loot them. If they started to walk around then I think that means they will soon move from the place. However due to bad pathfinding it just takes longer time.

Not the answer you're looking for? Browse other questions tagged fallout or ask your own question.