What determines the rank of a new soldier rewarded from a mission?

I used to be getting major for such soldiers.

When you look at the Reward before accepting the mission, you can see a text that says: 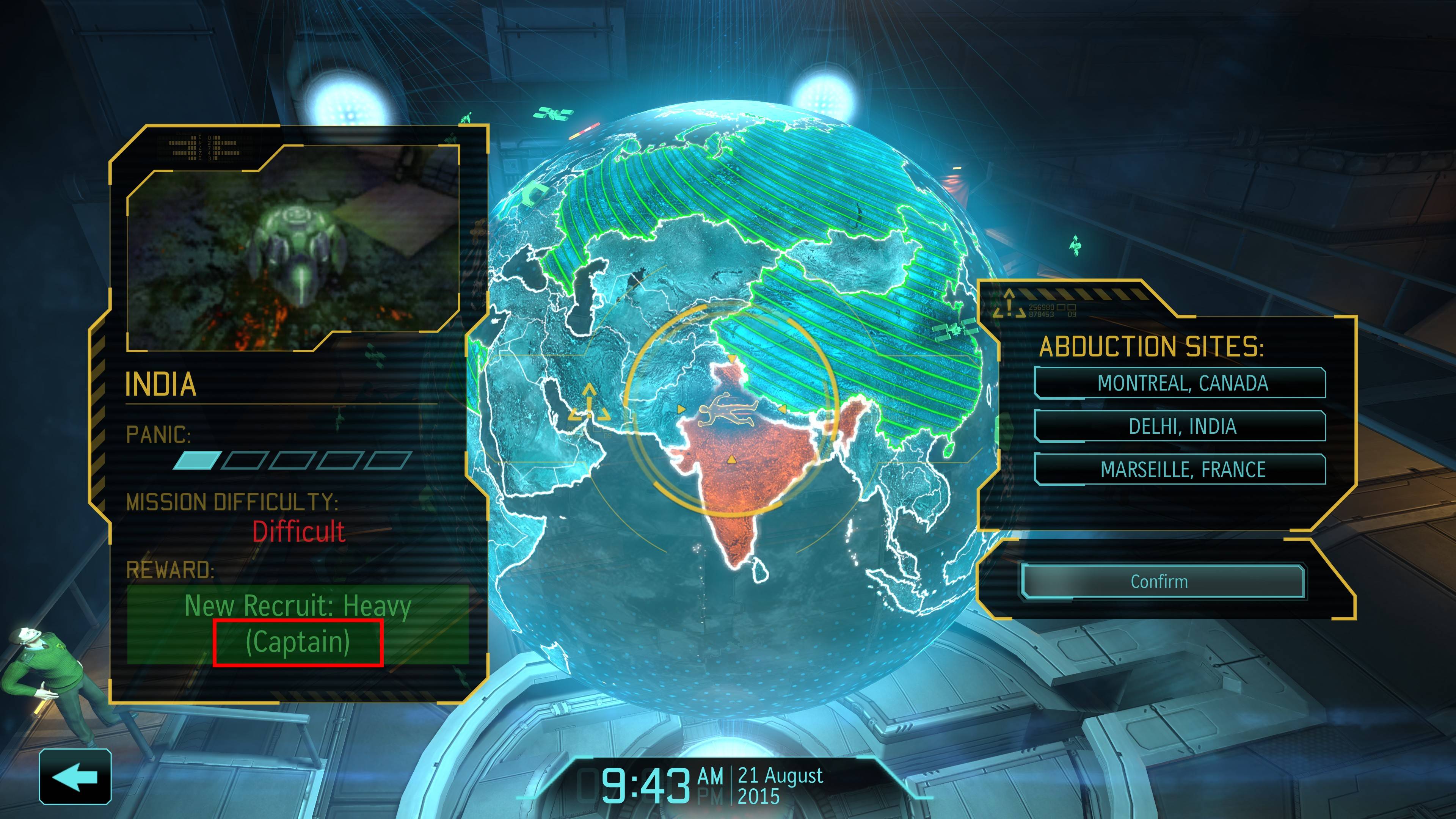 It is that [Rank] that tells you which rank your new recruit will be. Recruits won as a reward can be of any rank except rookie, while those recruited through the Barracks are without exception rookies*.

*: If you have learned the "New Guy" skill at the Officer Training School, then all rookies will automatically be promoted to squaddies.

I was able to find this on the XCOM wiki (UFOPaedia)

If a soldier is received as a reward through completion of an Abductions or then its class will be determined by the following criteria [1]:

If any classes have 0 or 1 soldiers alive, there is a 50% chance that one of those classes will be picked (equal chance for each).
If the class is not picked in step 1, there is a 50% chance of picking the class with the smallest maximum rank. If multiple classes are tied for the smallest maximum rank then randomly pick one of them.
If the class is not picked in step 2, then randomly select a class, with each class having equal chance.
If by any chance none of the criteria above is used, then the soldier will be a Heavy.

Not the answer you're looking for? Browse other questions tagged xcom-enemy-unknown xcom-enemy-within or ask your own question.

33
What determines if a soldier is gifted with psionic powers?
9
Should I reveal new areas early or late in the turn?
4
What determines non-plot mission goals/locations?
4
Are there optimum perk configurations for soldiers?
7
Do I keep gear from a dismissed soldier?
15
What causes soldiers to panic?
4
What's the maximum will a soldier can have per rank? How much willpower does an operative gain per rank?