Why can't I chain fairs with ROB like in brawl

I mained ROB in brawl and now I'm maining him in Smash 4.

In brawl one of the best ways I found to get kills was getting someone off the edge and using my forward aerial over and over, with second jump and sometimes with the upB as well. It wasn't a true combo but it was faster than most other characters could respond to (a frame trap).

There are a few factors that I suspect may be the cause but I'm not sure. The hitbox looks to be much higher than in brawl, and perhaps the angle it launches you at is harder to follow up on. But I would have thought that the much higher hitstun would mean this is much more forgiving than in brawl.

The hitbox is no longer lingering like it was in brawl, so you have to time it better

I was in the middle of asking this question when I think I realised the answer, but I thought I would post it here anyway because it's interesting. 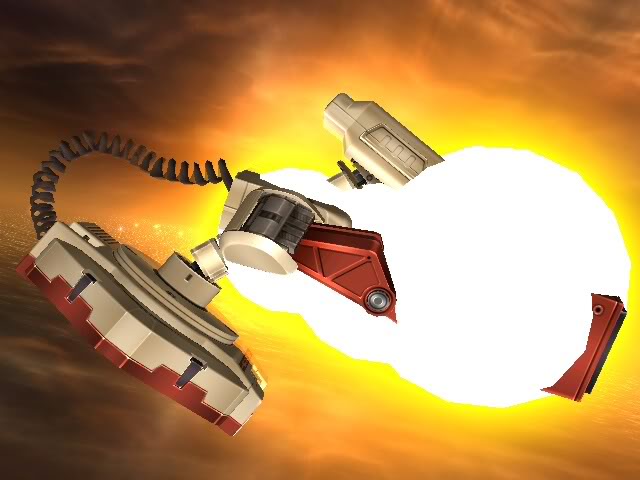 The biggest difference seems to be the active frames. In Brawl, the move hit on frames 6-17, a total of 12 frames. In Smash 4, it hits on frames 6 and 7 only, a total of 2 frames. The brawl hitbox lingered for a lot longer than in Smash 4 so my buffered inputs would always land. Now I will have to actually learn how to time these hits.

Additionally, in brawl, when the lingering hitbox was there, if it managed to land the hit on the last active frame (frame 15), i could land another hit only 23 frames later, whereas now, the hitbox is only active up to frame 7, so i have to wait 35 frames before i can land another hit at best.

20
What is DI and how does it affect me?
8
What can't you do in Brawl with a sideways wii remote controller, and does using a nunchuk fix this?
7
How Random are Equipment Rewards in Smash Bros 4?