How to stop a minecart at a random moment? [duplicate]

I'm working on a roulette table on a server that I'm playing on, inspired by MagmaMusen's video on YouTube:

The main flaw of this is that the moment the roulette stops isn't random. This could cause some arguing between the players. How can I avoid this problem? Is it possible to have a button that will stop the rails at a random moment instead of the lever?

It would also be nice if you could avoid using too complicated redstone circuits and command blocks.

Note: You can check out MagmaMusen's video "How to make a Working Roulette Table" if you didn't get the way it works from my explanation.

You want a system that will use a random feature of the game. I used dispensers. The redstone on the image looks a bit big, but I just placed the parts of it farther away to look less complicated. Here's some images: 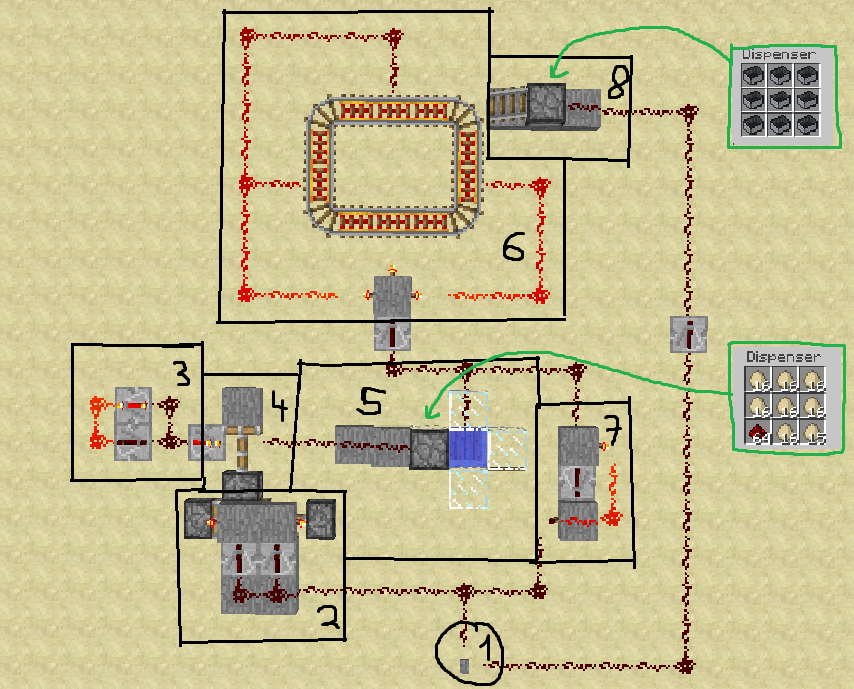 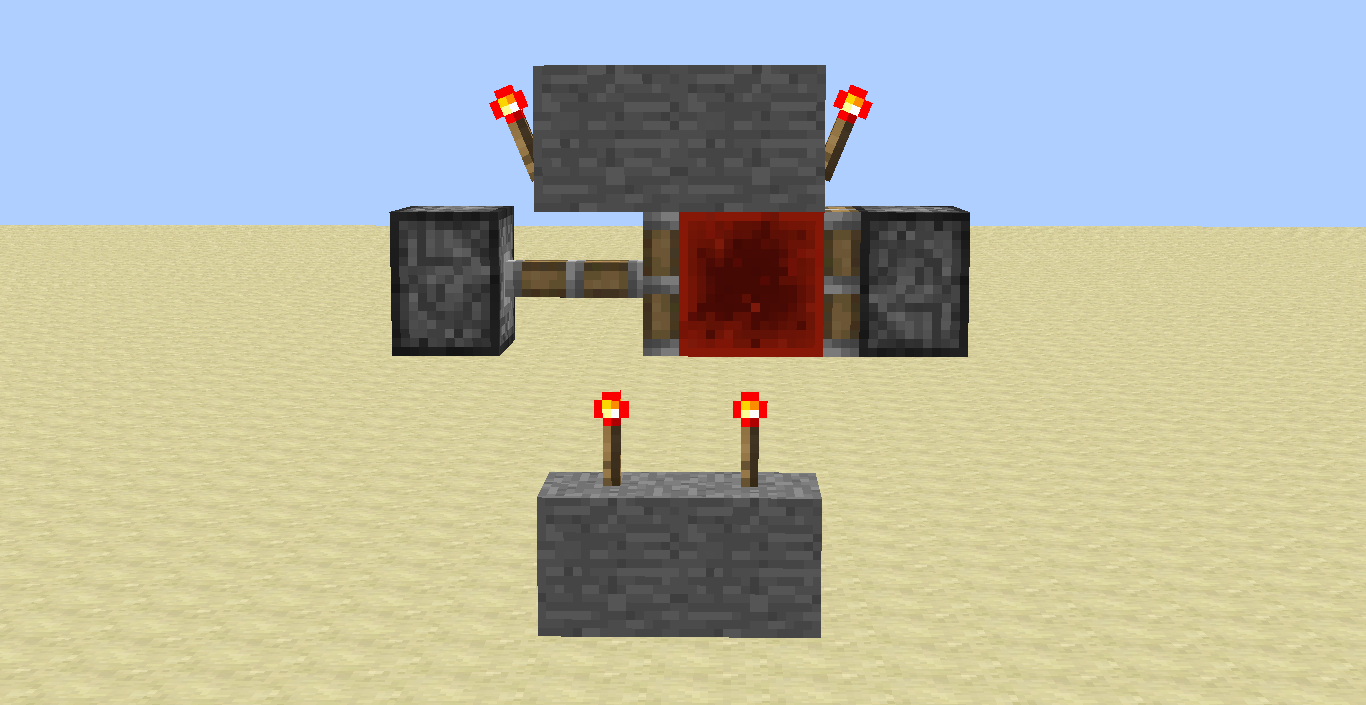 The input must power both pistons at once. 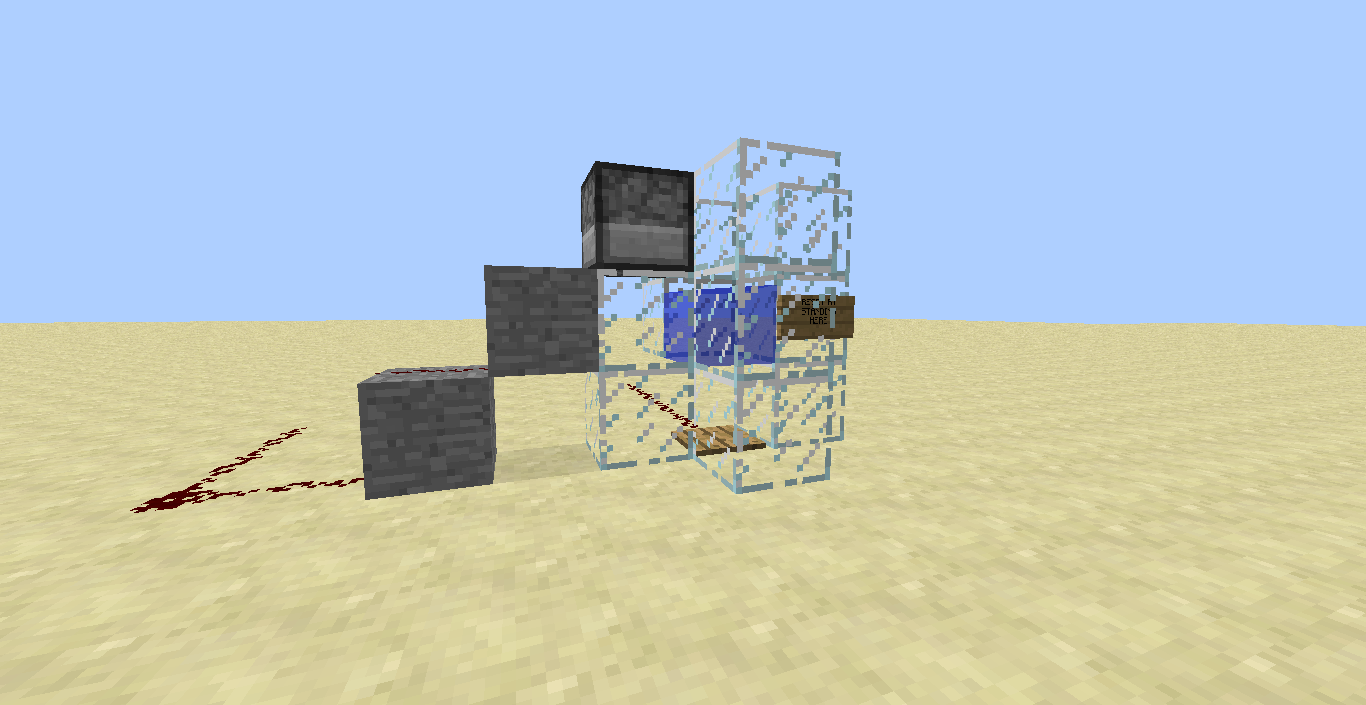 18
In Minecraft how do I randomise the output in a redstone circuit?

8
Giving a minecart momentum with a piston
5
How do Minecart with Hoppers work?
4
How to power a row of droppers efficiently from side or bottom?
3
Minecraft, random number generator?
0
How to trigger powered minecart?
4
Vertically stacked armor stands should have increasing scores, but don't
1
Minecraft - Redstone Sequence for Minecart Trap?
2
Compact, failproof inexhaustible Elytra launcher?
1
Selective hopper minecart unloading