How to turn off this graphic effect on The Outer Worlds?

The image looks disgusting, although the maximum graphics settings are set. Everything looks too soapy and blurry. It's like I'm looking through some very dirty glass. 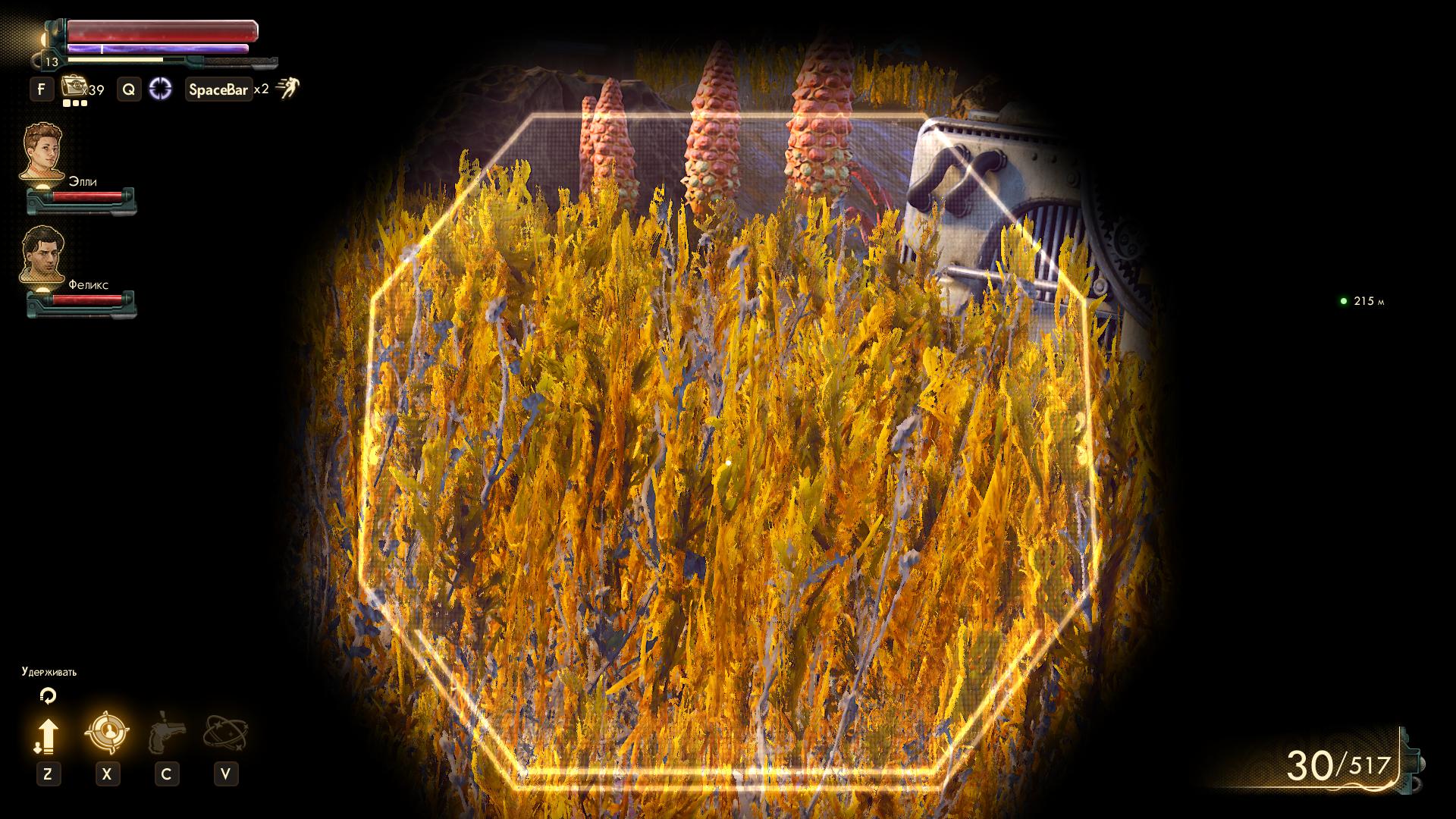 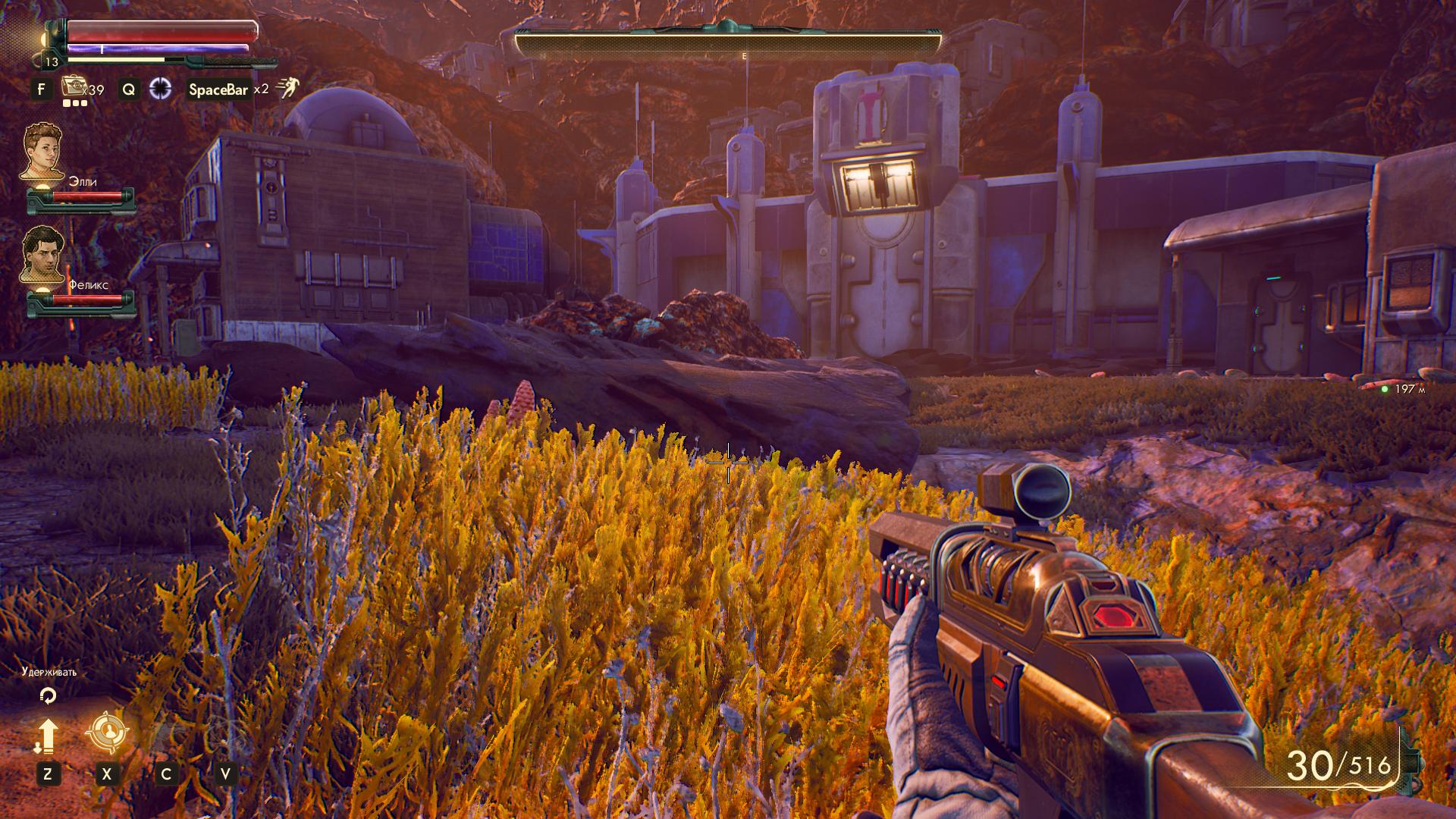 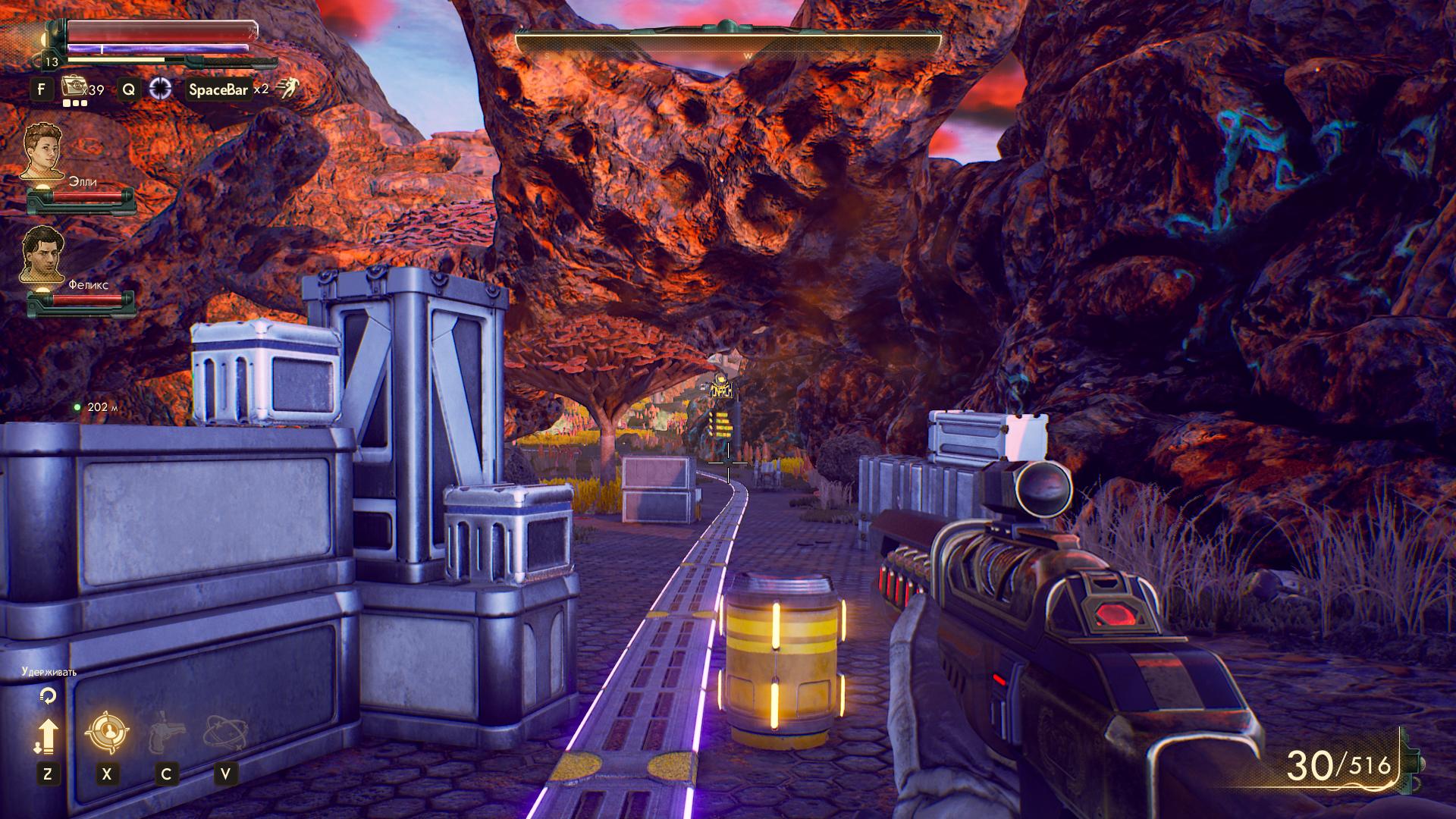 None of the posted images look off when compared to any and all released footage of the gameplay in online videos (both official trailers and let's plays).

I'm discounting the first image as the scopes specifically add an additional filter to the graphics, while also blowing up the resolution of the assets in view (and TOW does not improve texture quality when zooming in).

The Outer Worlds does not have the best textures ever seen (e.g. the glove in your third picture, various cases of pop-in), and the general graphic design leans towards the saturated/bright/blocky as opposed to hyperrealistic colors.
There is a generally yellow filter overlaid - at least in most outdoor places such as Monarch where your screenshots were taken.

Overall, I don't see an issue here. It seems like you simply don't like the general aesthetic that TOW has intentionally gone for.

Not the answer you're looking for? Browse other questions tagged pc graphics-card the-outer-worlds or ask your own question.

2
Is it bad to stretch your resolution?
0
Why do I have bad performance with the Geforce 550M when running on suggested graphics settings for games?
12
How does the "gamma correction" feature affect my gaming experience?
3
How to get the best gaming experience with 3D projector?
7
How to fix the light beam in the Oculory
18
Is there any reason to limit my FPS?
1
Minecraft: Super Secret Settings Black Screen
0
How do I fix this black border problem in games