What are the differences between the Wii and Xbox One/PS4/Switch versions of Just Dance Games?

I was wondering what are the differences between the Wii and Xbox One/PlayStation 4/Switch releases of Just Dance Games that are stipped down (2017, 2018, 2019 and 2020) when compared to the other consoles.

The stripped down Wii releases are the ones that have this style of menu that is different than the other console releases: 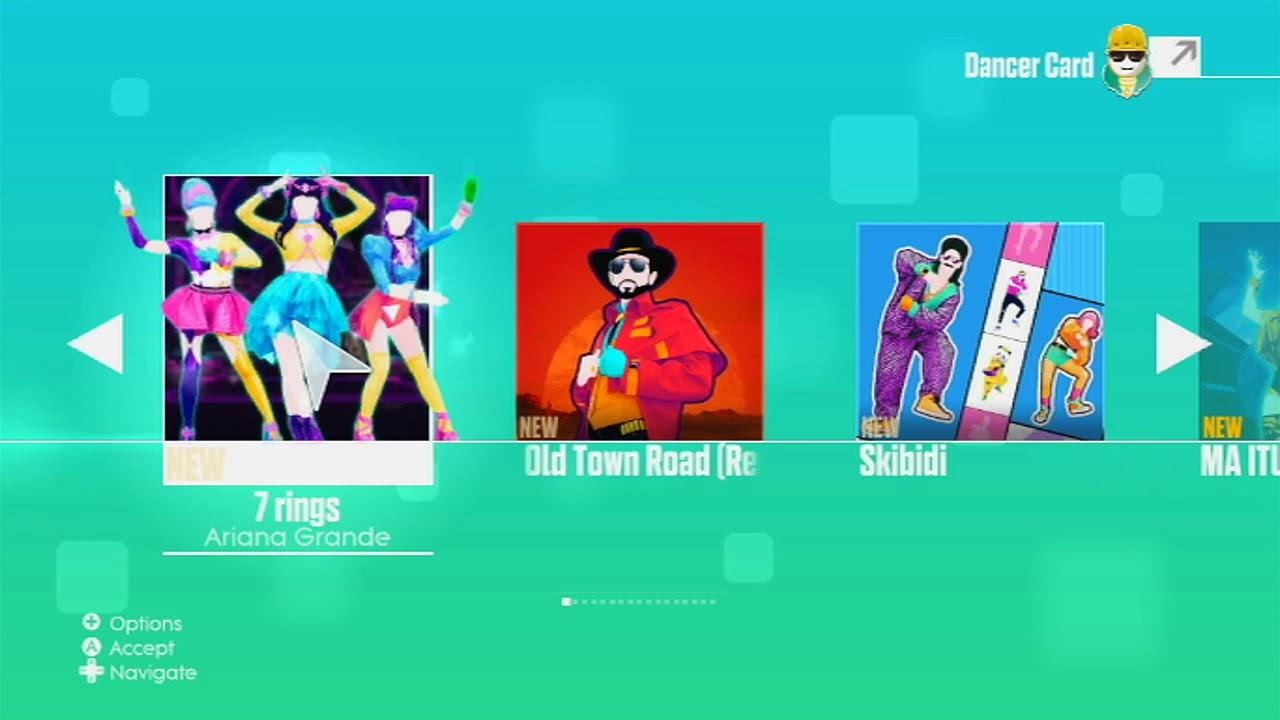 As far as i know the songs are the same (For example JD 2017 for Wii has the same songs as JD 2017 from other consoles), but the Wii, PS3 and XBox360 version does not feature "Just Dance Unlimited" - The subscription service that unlocks older/ or straight up just popular songs that aren't featured in the base game.

As for the menu, the Wii just isn't that "powerful" as the newer consoles and was designed to use less memory.

Not the answer you're looking for? Browse other questions tagged version-differences just-dance-series .