Why shouldn't a Vita Game Card be used or stored in a vehicle with the windows closed? (as specified in the manual)

Found this interesting part in the Digital Manual of Gravity Rush: 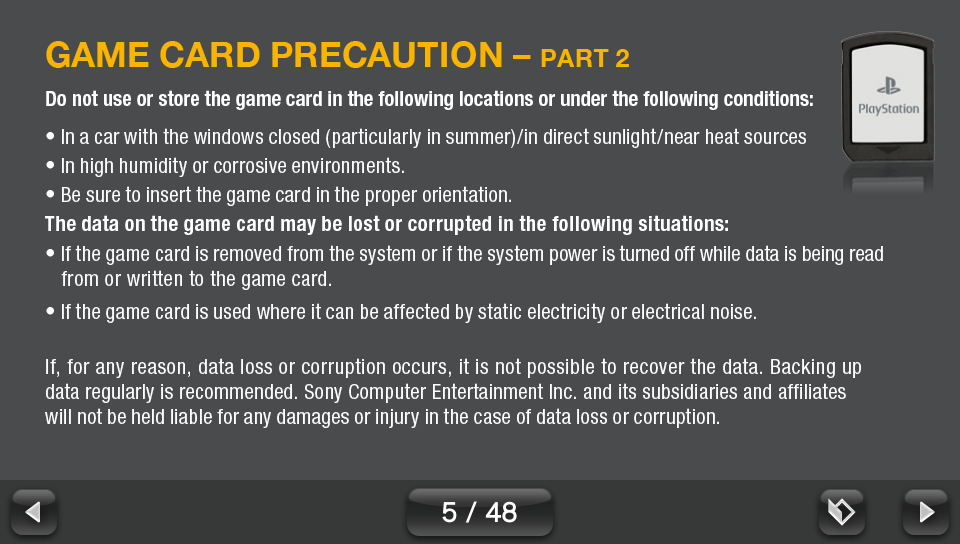 It doesn't makes sense to me why you shouldn't use the game card in a vehicle with the windows closed. The other ones make sense like in direct sunlight/heat sources (deforms plastic) and high humidity/corrosive environments (causes corrosion), but specifically using or storing it inside of a vehicle does not.

Why shouldn't a Vita Game Card be used or stored in a vehicle with the windows closed?

We're also talking about the temperatures inside a car, which is sometimes left under direct sunlight (much to the misfortune of children and pets), which according to The Zebra can be significantly higher than the temperature outside the car:

Now imagine how hot the inside of a car can be in summer, when outside temperatures can easily surpass 30°C (86°F). According to Driver Knowledge Tests, very hot:

When it’s a balmy 35 degrees [95°F] outside, it’s [sic] could be a deadly 65 degrees [149°F] inside. The steering wheel and the dashboard, being black which absorbs the heat, can be twenty degrees hotter still – a whopping 85 degrees Celsius [185°F] which is enough to burn.

And as we know, PS Vita cards, too, are black.

For the reference, here's what National Instruments has to say about how temperature affects flash storage:

When in use, the card is likely going to have much stricter temperature tolerance. According to Delkin Devices:

With an industrial USB drive, you can use flash storage in temperatures as low as -40 degrees C [-40°F] or as high as 85 degrees C [185°F], without loss of functioning. A commercial device may malfunction in these conditions, causing data corruption or loss.

With the PS Vita card being a proprietary flash storage medium, it's hard to give any specifics, but it's unlikely to be industrial grade. And if the manual says not to use or store one in a car in summer, that's probably for a very good (heat-related) reason.

4
How can I tell whether Vita game save data is on the cartridge or the memory card?
1
Can PS Vita game codes be used again on the same device?
0
Can I use a PS Vita memory card used with a newer firmware version - on a Vita with a lower?
2
How do I know if a PS Vita game is compatible with the PS TV?