Who benefits from Squad Bonus?

One of my squad members have Arms Master and with the way Squad Bonus(Rank 6 Arms Master) is displaying the bonus I'm wondering who it affects. 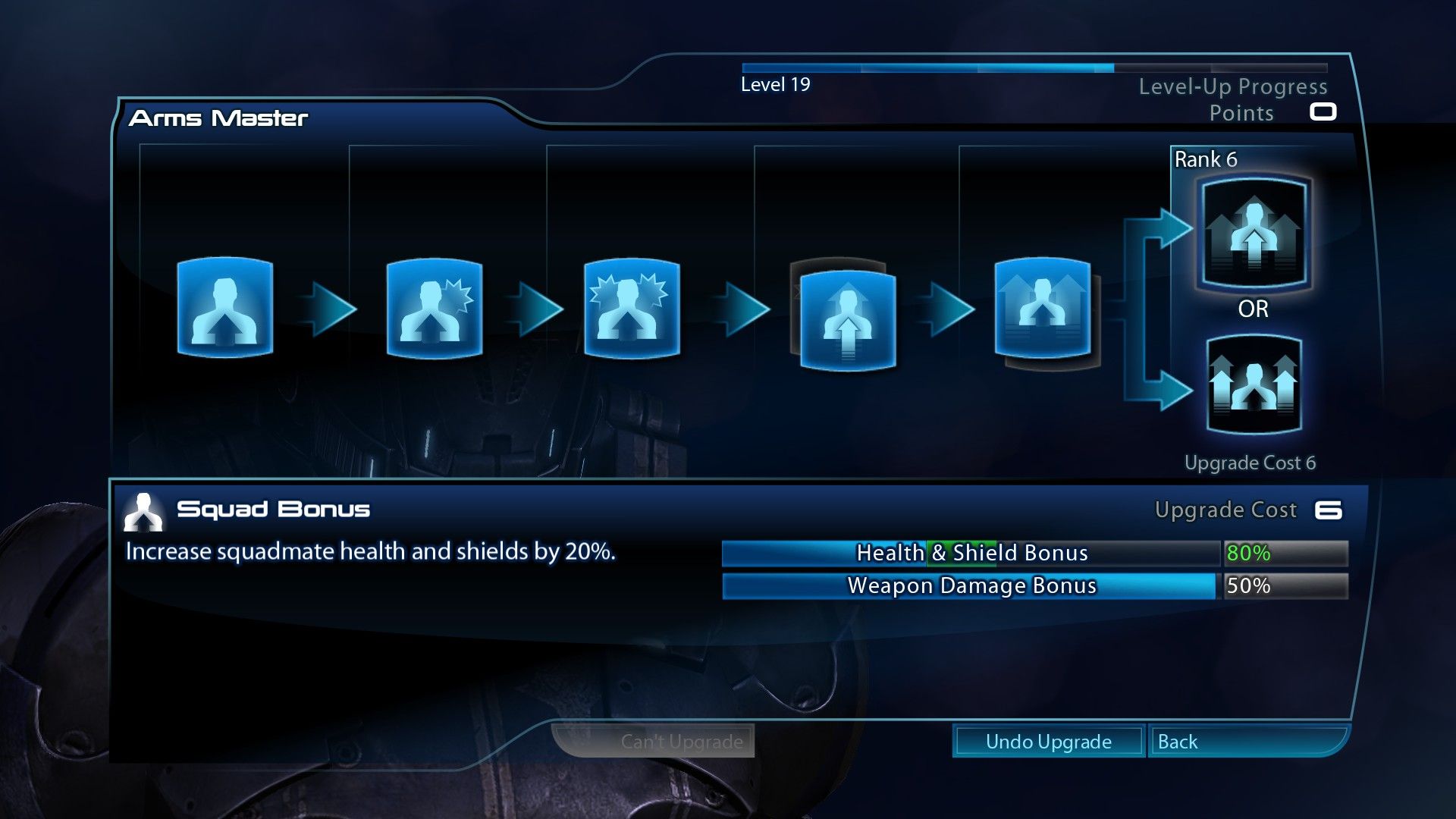 The wording and the way it is displayed on Shepards squad bonus abilitys(no green bar to indicate an improvement) made me think it was other members of the party that benefits from the ability. 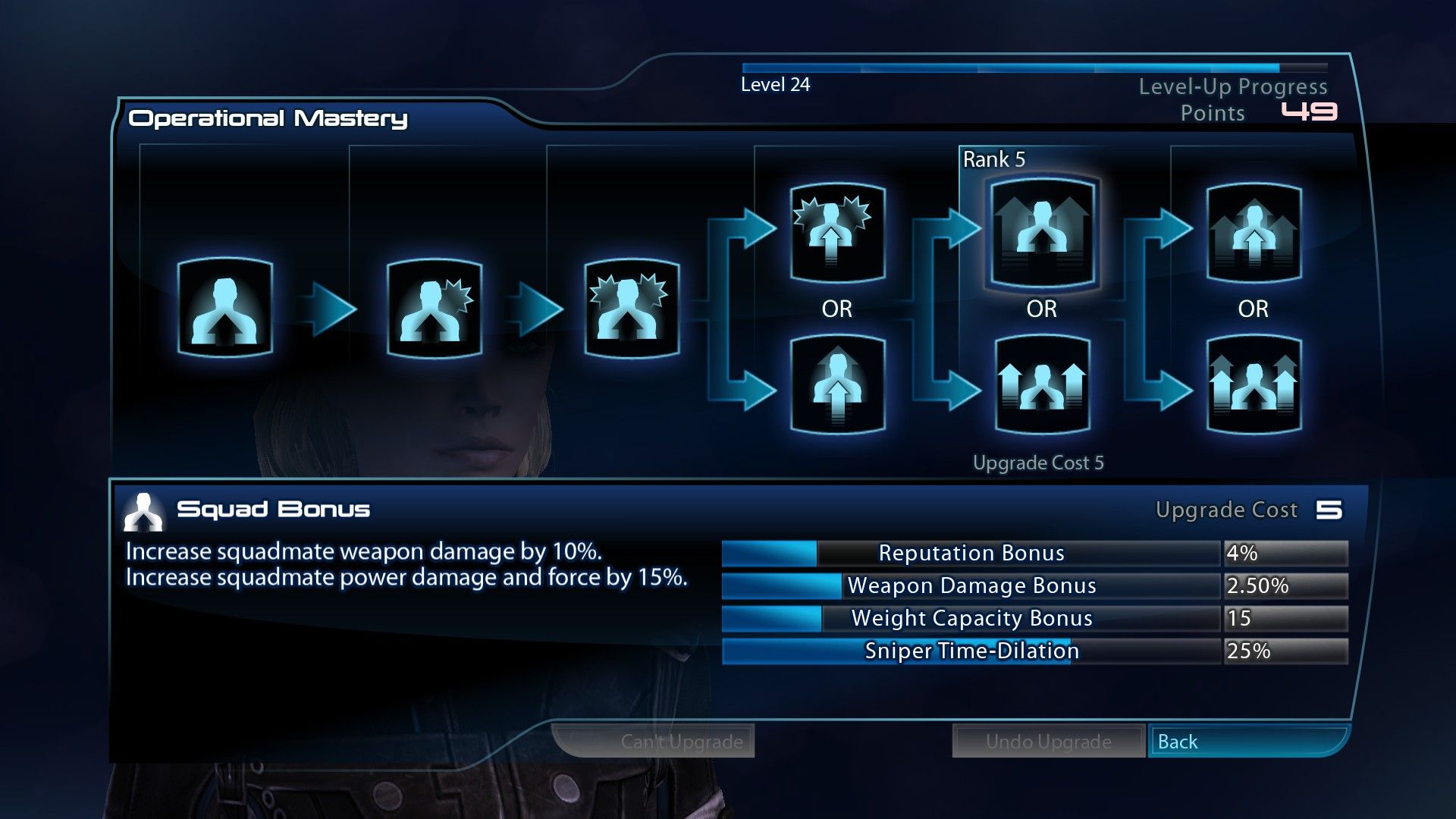 But with the way it is displayed on squad members ability it looks like the squad member benefits from it when it is its own ability.

So who benefits from Squad Bonus abilities? Is it all members of the party, only others than the one with the ability, only the two squad members(not Shepard) or some other combination?

This power will increase shepard's and everyone in your squad's health and sheilds. just like if you were to get an ammo that power that gives 50% of the effect to your squadmates, everyone gets it.