How can I get rid of a lot of wisps?

So I think I placed a quarry near a corrupt node, which meant it got chunk loaded. There are... a few wisps now... 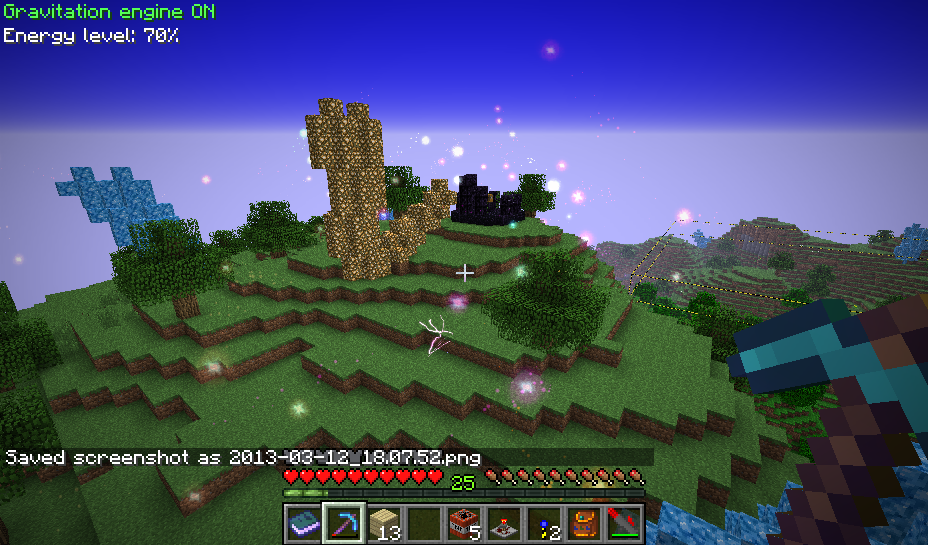 Is there a way to get rid of them, or should I leave this forsaken place and take my quarries elsewhere?

Assuming you have Mystcraft available in your FTB pack, going elsewhere would likely be the easiest thing to do.

However to address the wisp issue I would suggest doing a little bit of Thaumcraft to get the goggles that let you see the node. The nodes are like any other spawner except they are not affected by light level. You can build a little cage around the buggers and then either ignore them or take care of them at your own pace... with a bucket of Lava.

EDIT: One thing to keep in mind is that cooping up a lot of entities into a single area can have very bad results on a server. The wisps never seem to get more than a dozen or so when kept near their nodes, but if you notice some lag in the area of a contained node then it is time for some lava.

The wisps aren't spawning from the node. There is a wisp spawner under the altar (it used to be zombie pigmen). if you take out that spawner, then the number of wisps in the area will decline quickly. Then pick up a ranged weapon and pick them off (all of that wisp essence will be great if you plan on doing thaumcraft).

12
What is a Minecraft mod really, and how can I sanely manage them?
10
Why does my AE Crafting System lose its jobs when I'm no longer present?
5
How can I get rid of an Unstable Node quickly?
1
Can I have the same save directory for both Linux and Windows?
4
How do I get my AE system to move existing inventory to barrels through storage interfaces?
1
Delete all TNT within a range
0
How can I get rid of Elder Guardian?
0
Is there a way to prevent water from being placed in front of an observer?