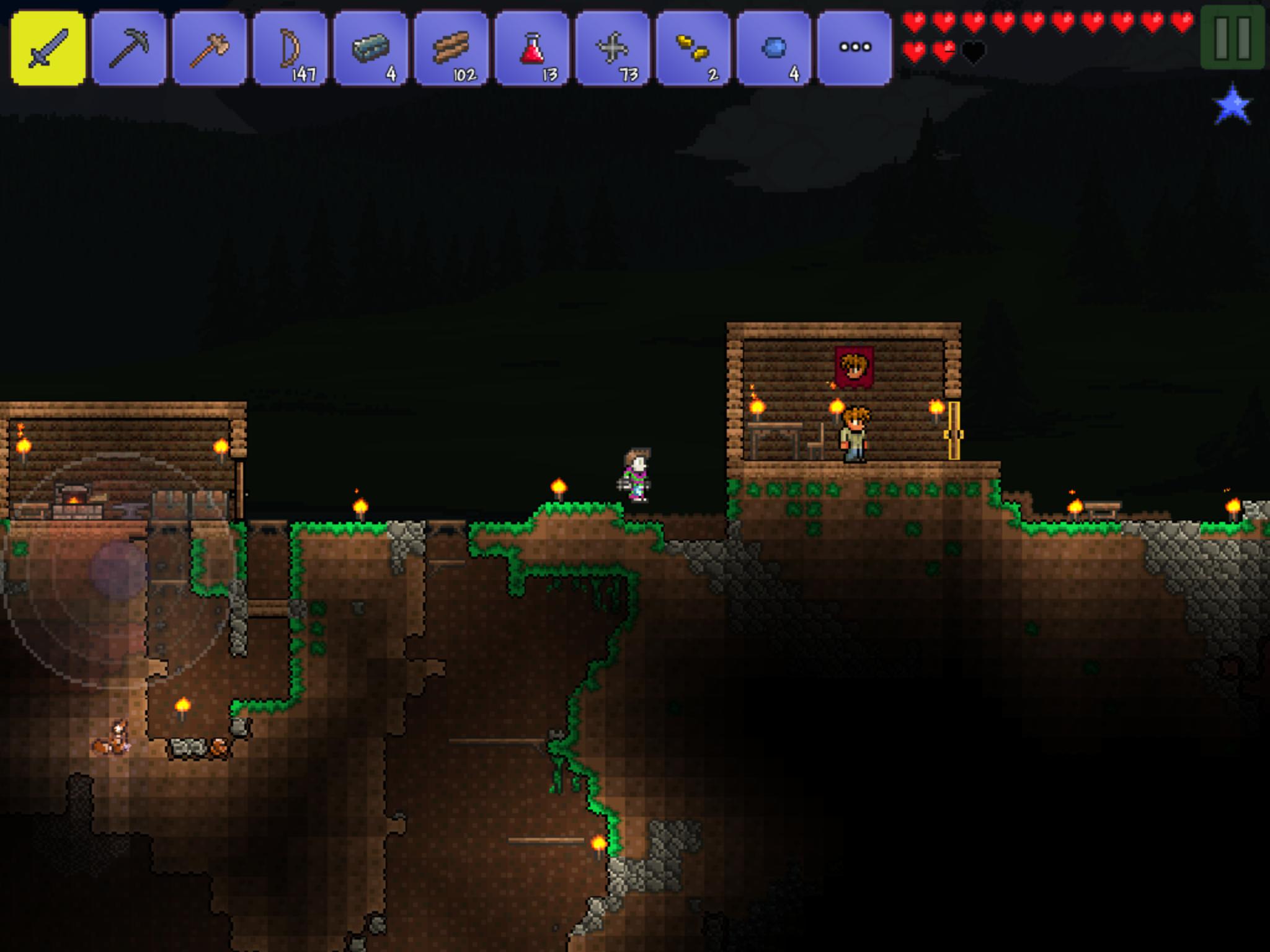 So I remade his house now and does this mean my house is valid and I travelled a bit and checked for any biome in the way and there is none, does this mean anything or should I ignore this? 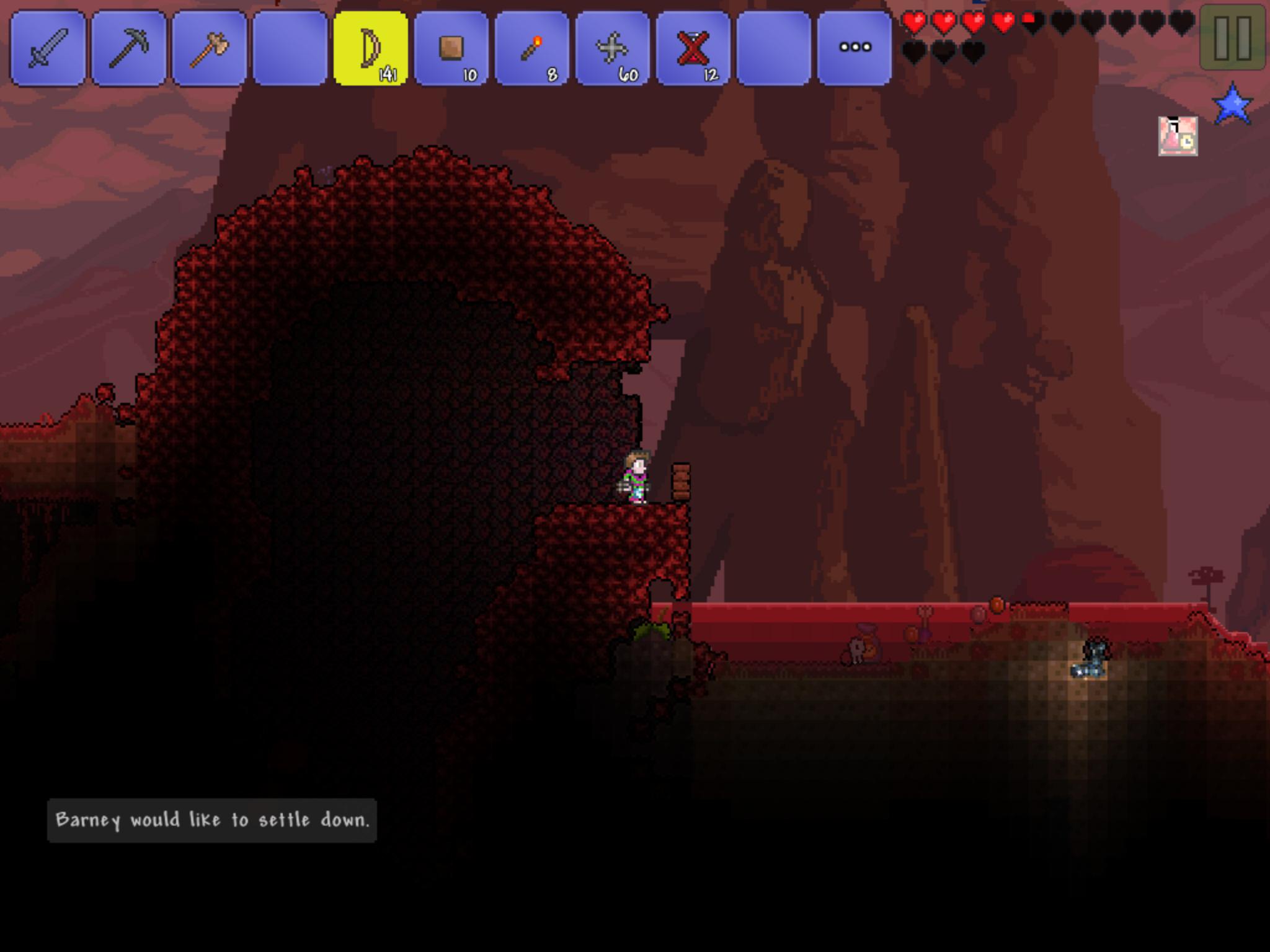 According to the wiki page on the guide Barney is not among the names he has. This means that there is another NPC that wants to move in. It would probably be a good idea to build another house for that NPC unless you don't want him for some reason. Barney is probably the merchant who is quite useful.

As a side note, your leftmost building in the first screenshot is not a valid house, but it does not look like it is intended to be one either.

I would suggest waiting or taking a stroll to the other side of the map and see if that fixes the problem. If not then here's a list of possible reasons the Guide isn't moving in.

2
Why is my house not valid?

20
How can you make an NPC move house?
10
Why won't an NPC go into his house?
16
What are the conditions for cactus to grow in Terraria?
3
Terraria Engineer NPC won't respawn
5
My Terraria NPC will not settle down in a house