I can't get into my field research prize

I finished all my field research tasks last night and attempted to capture Raikou, but ran out of Pokeballs. I fled the capture, assuming I could come back later and do it again once I had collected more.

Today the prize is still there, but every time I click it takes me to a blue and white screen and nothing happens. I have rebooted and signed out to try and restart it but now I don't know what to do. Any ideas? Has anyone experienced this? 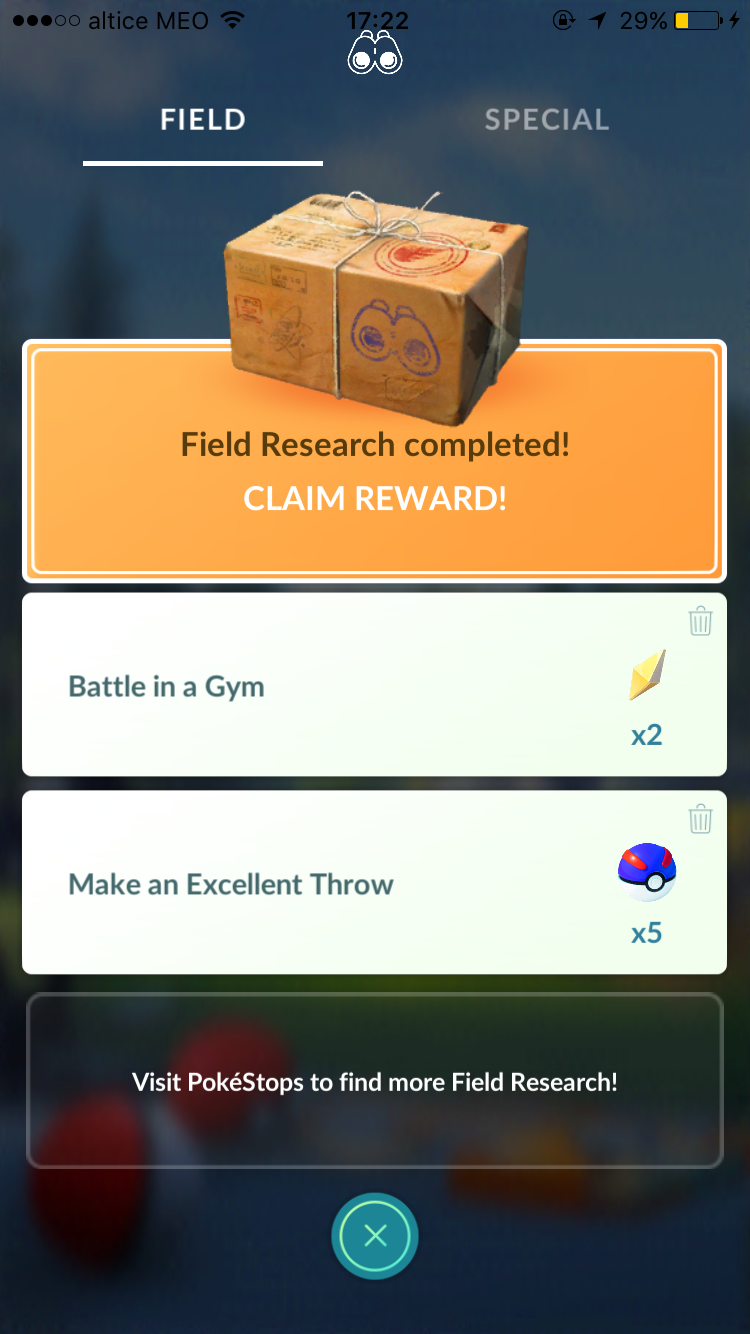 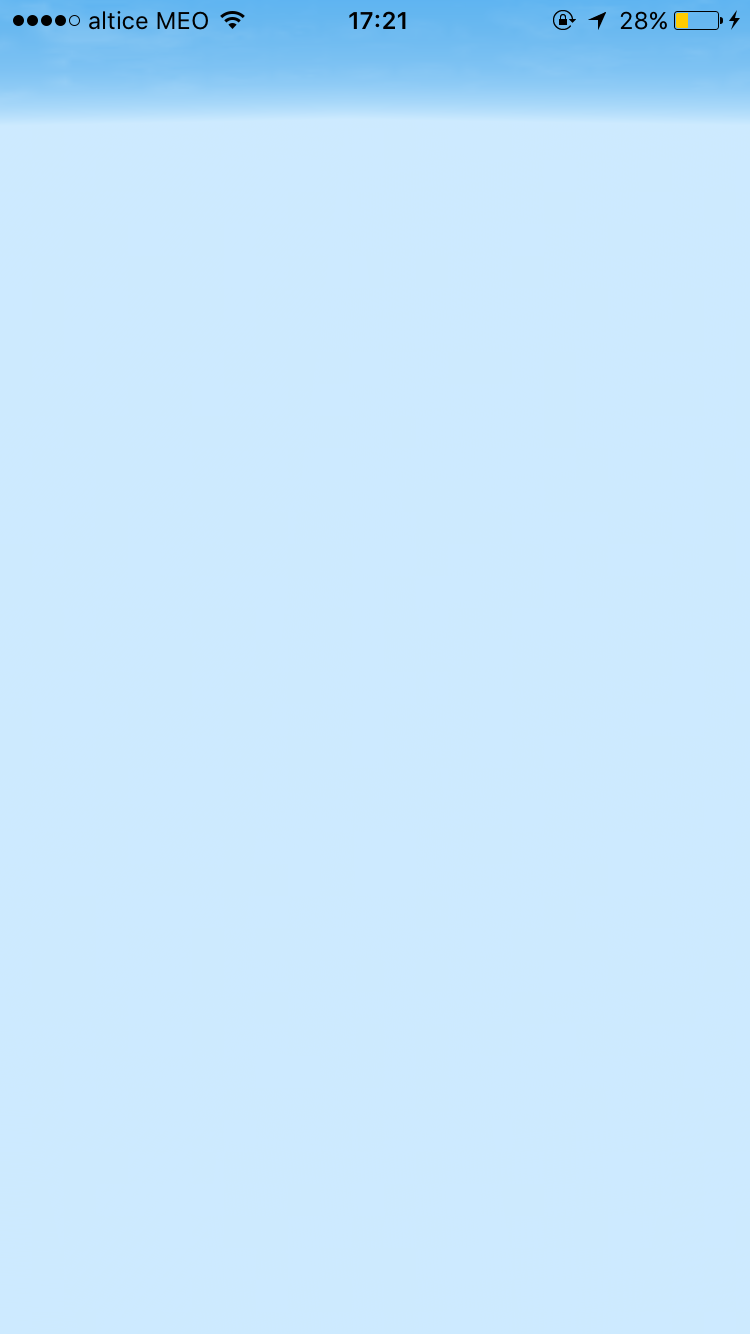 As of 19th August 2018, Niantic has released an update which appears to include a patch that addresses this bug. The Android version is v0.115.3, I'm not sure of the iOS version number.

It's not a forced upgrade, so you may have to go into the Play Store/App Store on your device, and update the game manually.

Niantic released a statement regarding this bug:

We are aware of an issue on Android version 0.111.4 and iOS version 1.81.4 that causes Pokémon GO to become unresponsive when encountering a Pokémon that you have previously fed a Berry to. We are currently working on a fix but in the meantime, you will need to restart the app to continue playing.

It seems that feeding a berry to a Pokemon, fleeing from the capture screen, then re-entering the capture caused this issue.

What about my lost research task?

If your research task Pokemon capture was somehow lost in the process, then you may be able to recover it. According to user Borinkito who experienced similar issues:

If you have been impacted by this update, you may be able to recover your research task rewards. Please send your email address and Trainer nickname through this form and include the phrase #ResearchReward: Niantic Support Form
Borinkito - Unable to claim reward after completing field research, how can I fix this?

Not the answer you're looking for? Browse other questions tagged pokemon-go technical-issues .

2
Field Research Error And It Goes Blank
1
Unable to claim reward after completing field research, how can I fix this?