What's the name of the track that plays in the power plant?

What's the name of the song that plays throughout the power plant overworld? As heard starting here. 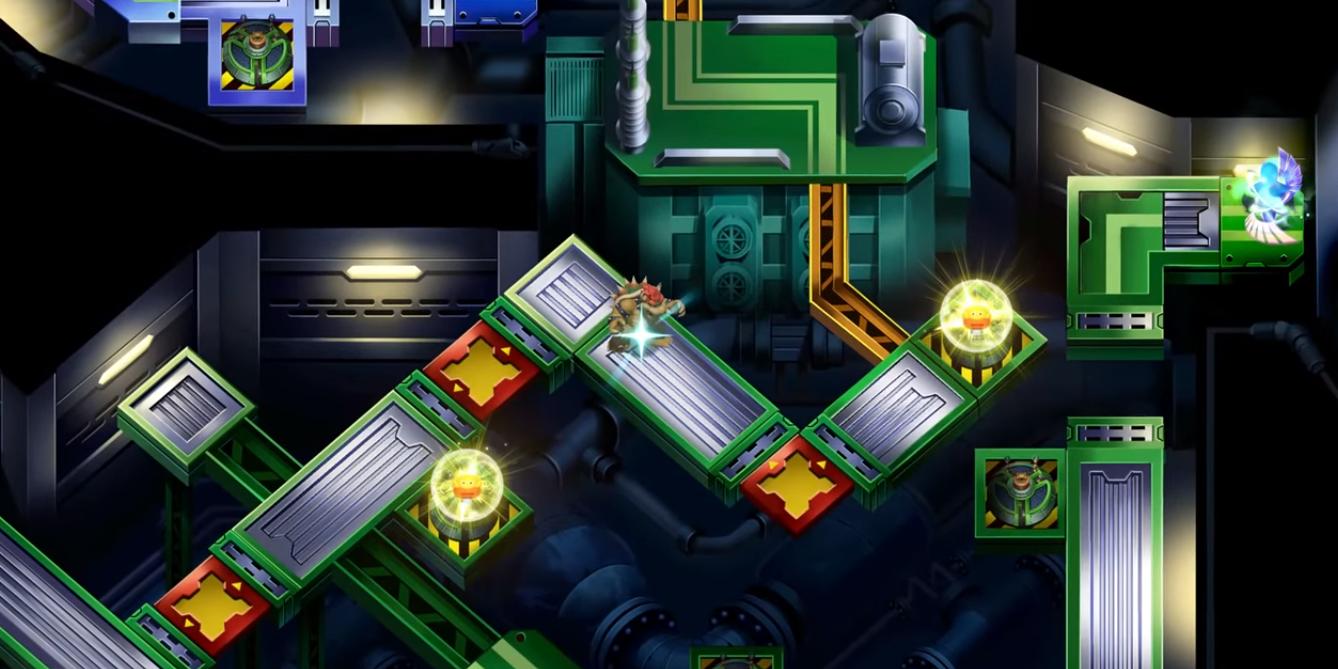 It's a pretty catchy beat, but the track listing that usually shows up during matches doesn't show up when entering this zone. The inaudible chatter in the background led me to think it was a Splatoon song but after listening to the SSBU Splatoon soundtracks on YT I can't seem to find anything that resembles it. There's simply way too many tracks for me to listen through to figure out where this is from. Is it from a Megaman track since the stage seems to be staged like a Megaman level?

Checking the in game Splatoon music, it sounds like Acid Hues.

2
How do I get the Piranha Plant DLC?
10
What's the fastest way to farm gold?
14
What are the 5 music tracks that play for each of the World of Light shops?
1
How can I guarantee that I will beat the Duck Hunt challenge (grants Mew spirit) in World of Light?