What does this graphic mean?

In playing Minecraft on iPad, this animated graphic pops up randomly in the center of the screen… what does it mean? 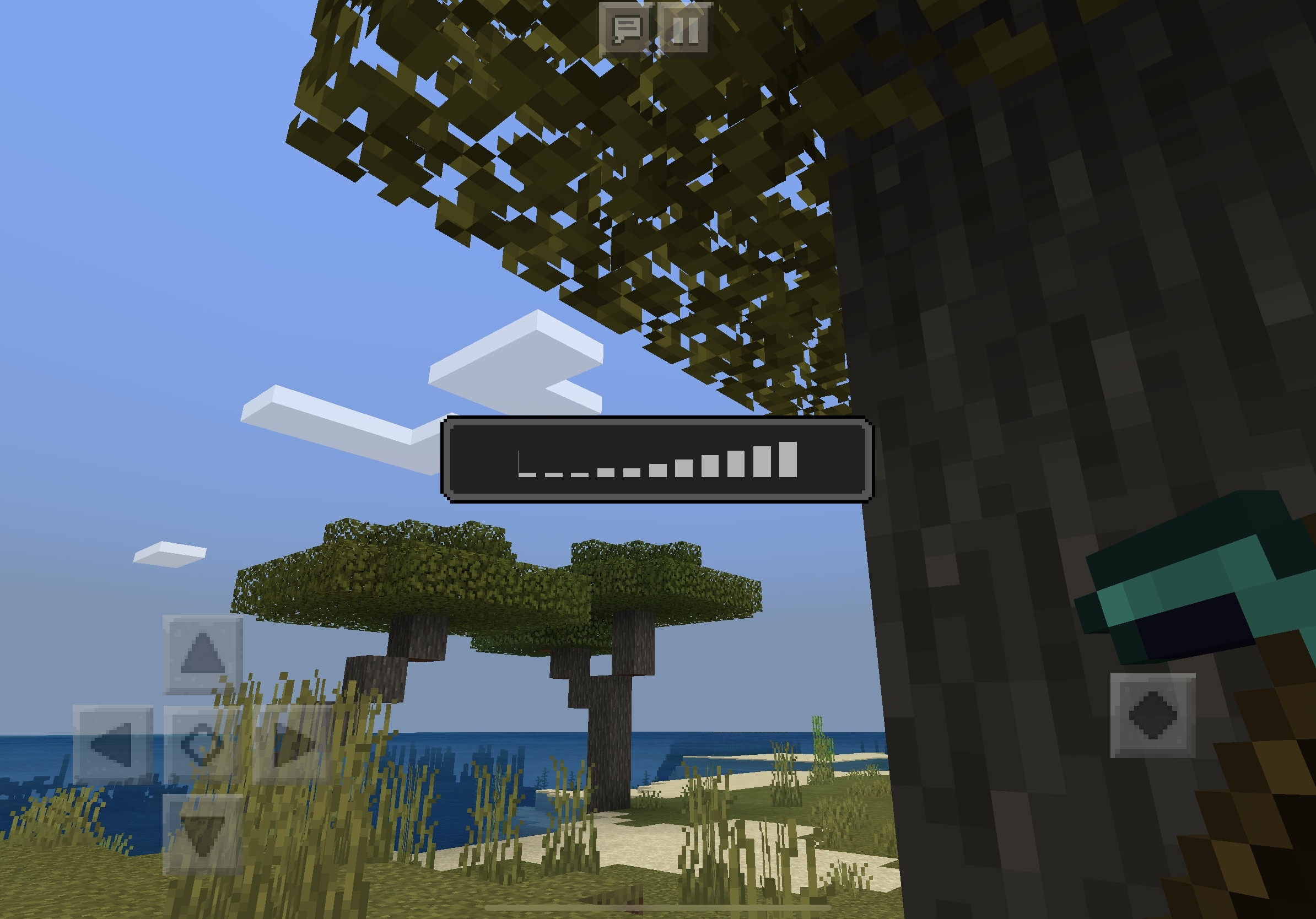 It looks sort of like an animated audio waveform (the bars on the graphic go up and down like audio). I don’t think I’m doing anything to make it appear, it’s just random. And when it pops up, I can’t tap any buttons or get it to go away. I can move around though.

The only thing I can do is to force quit the game. 5-10 minutes later it pops up again.

What is it? What is causing it to appear? And how do I stop it/make it go away?

I think it's your internet connection.

2
What does it mean when animals have hearts over there heads?
2
What does "LAN" mean on 0.12.3?
3
Why does this rising-edge detector fail when connected to this t flip-flop?
2
Why does this execute and summon command throw an error?
2
What is this spawn egg item, and how do I remove it?