Why are there huge gaps in my world?

After a long night of gaming with my boyfriend, finally making a nether portal and exploring for a bit, we logged off for the night. However, when I log on this morning to work on stuff, our whole house, along with the ground surrounding it, is just gone.

There are huge holes in the floor, along with small remains from our house and farm. I assumed it was a chunk error, so I tried resetting them, but it didn't work. I tried logging off and back on again, but it did nothing. I tried uninstalling and reinstalling my game, but it did nothing. I checked my other world, and it was completely fine, so I'm being led to the conclusion that the Nether may have destroyed the world; however, from the way the holes are formed it doesn't seem like damage from a mob. 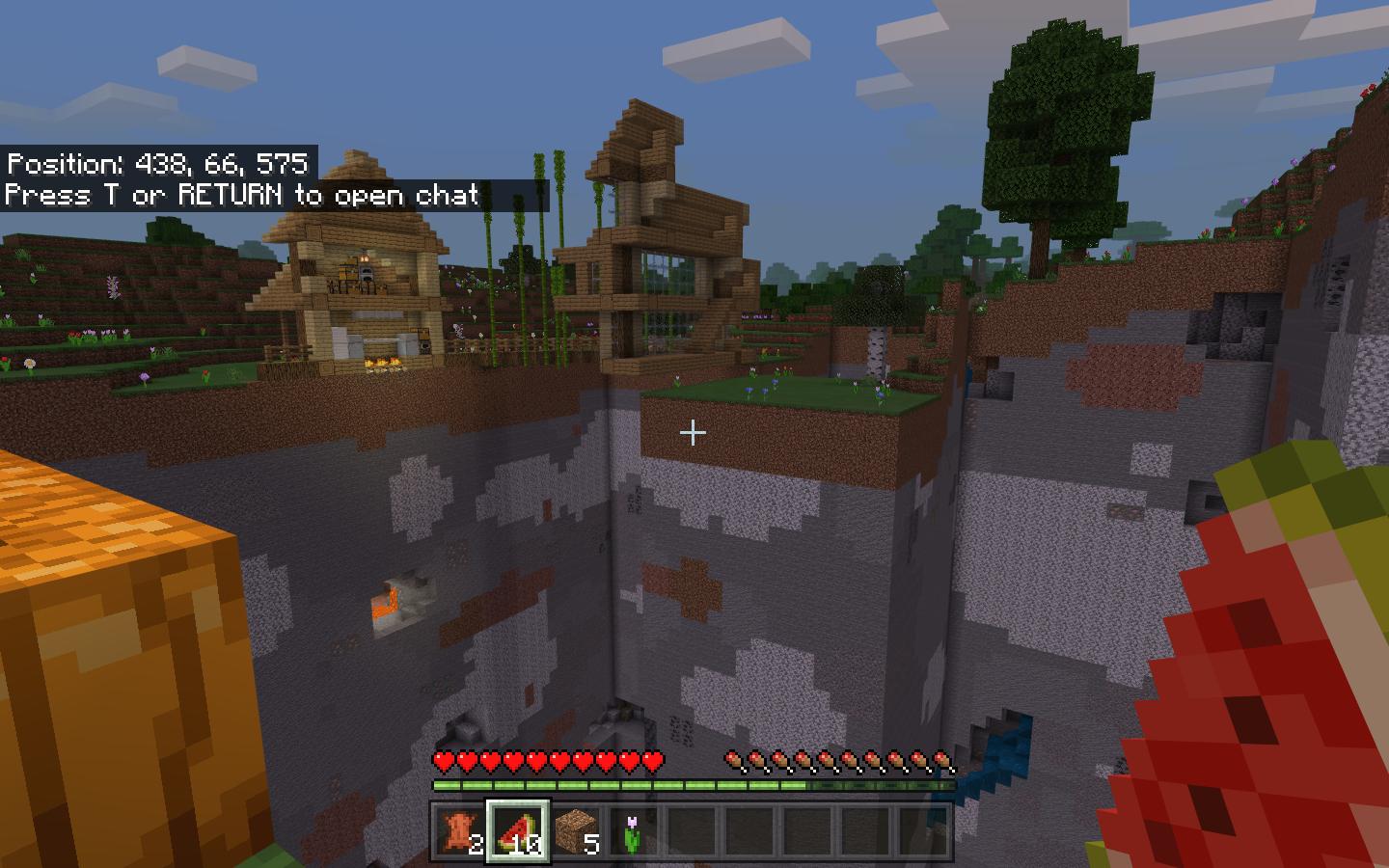 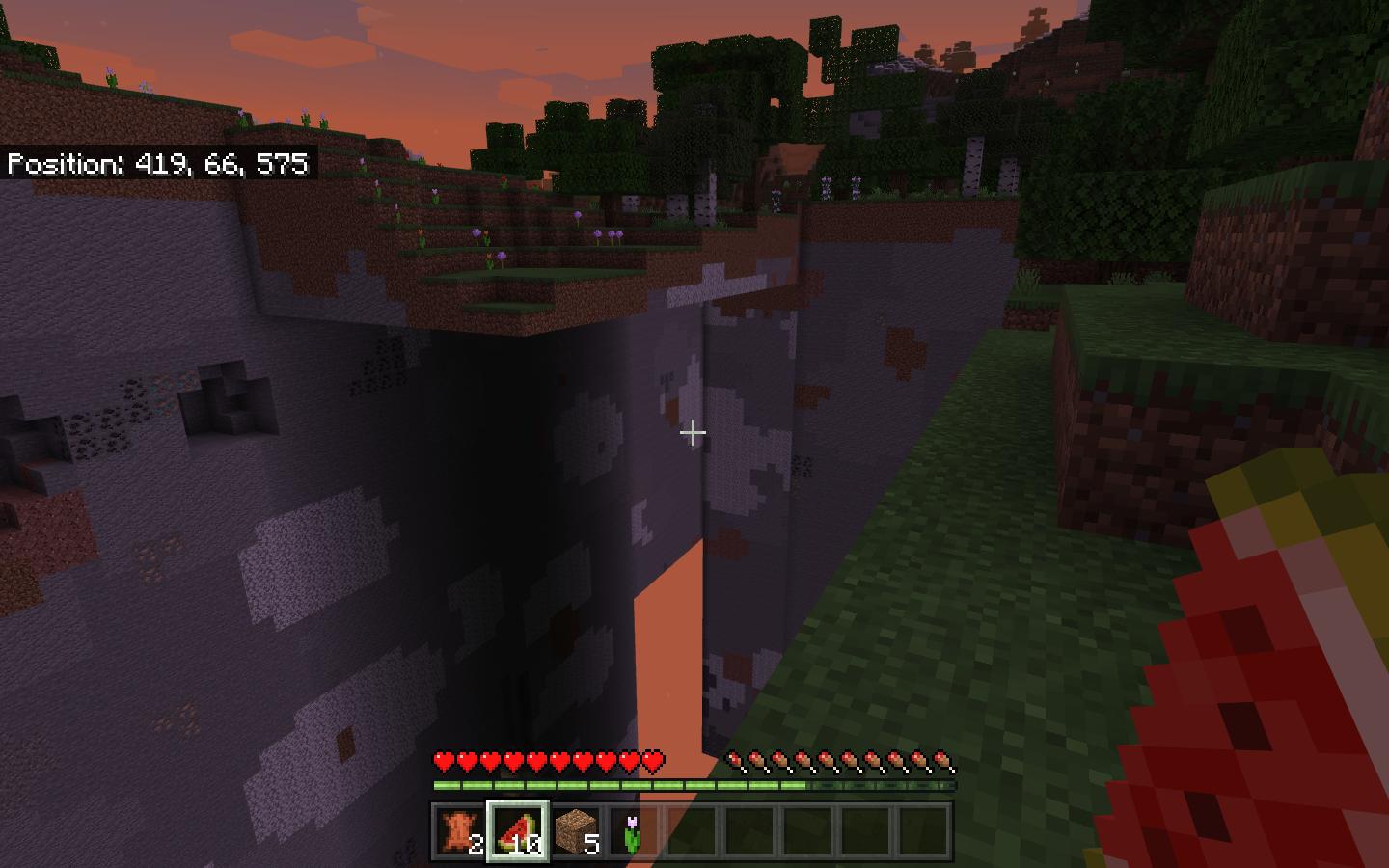 Something else that I thought was weird is that some grass that we broke to make room for our farm and egg farm had regenerated. We had two rows of wheat, plus some space for fencing and lighting, and suddenly the grass is back. We also had a panda enclosure with some bamboo, and as you can see in one of the images, the ground under it is gone; but it's still standing tall and proud.

There is also a huge hole behind this area, and I'm really stuck on what the cause could be, because if it was mob damage, I assume it would be a lot less severe and more prominent. If it was missing chunks, it would've been a lot simpler to fix. 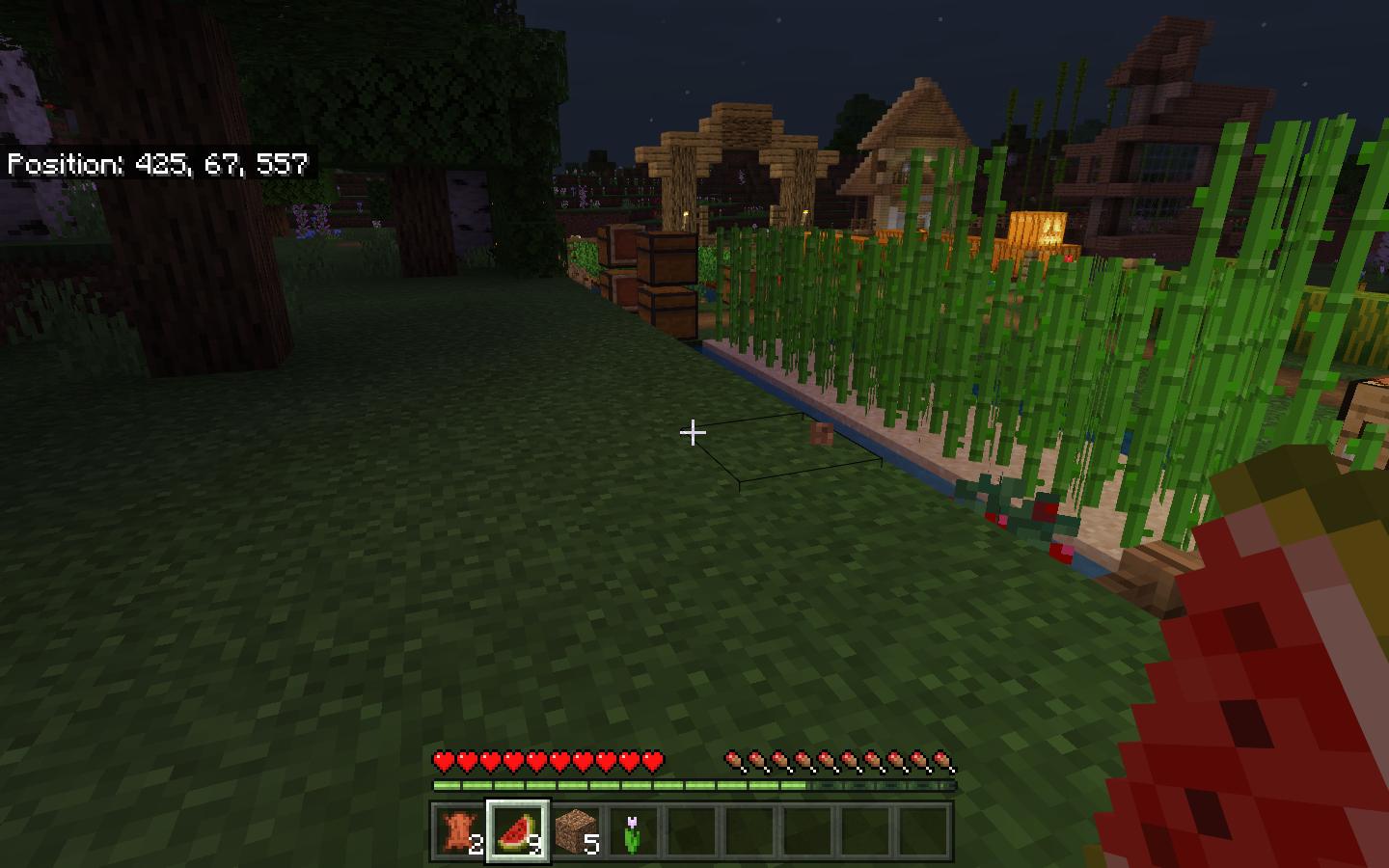 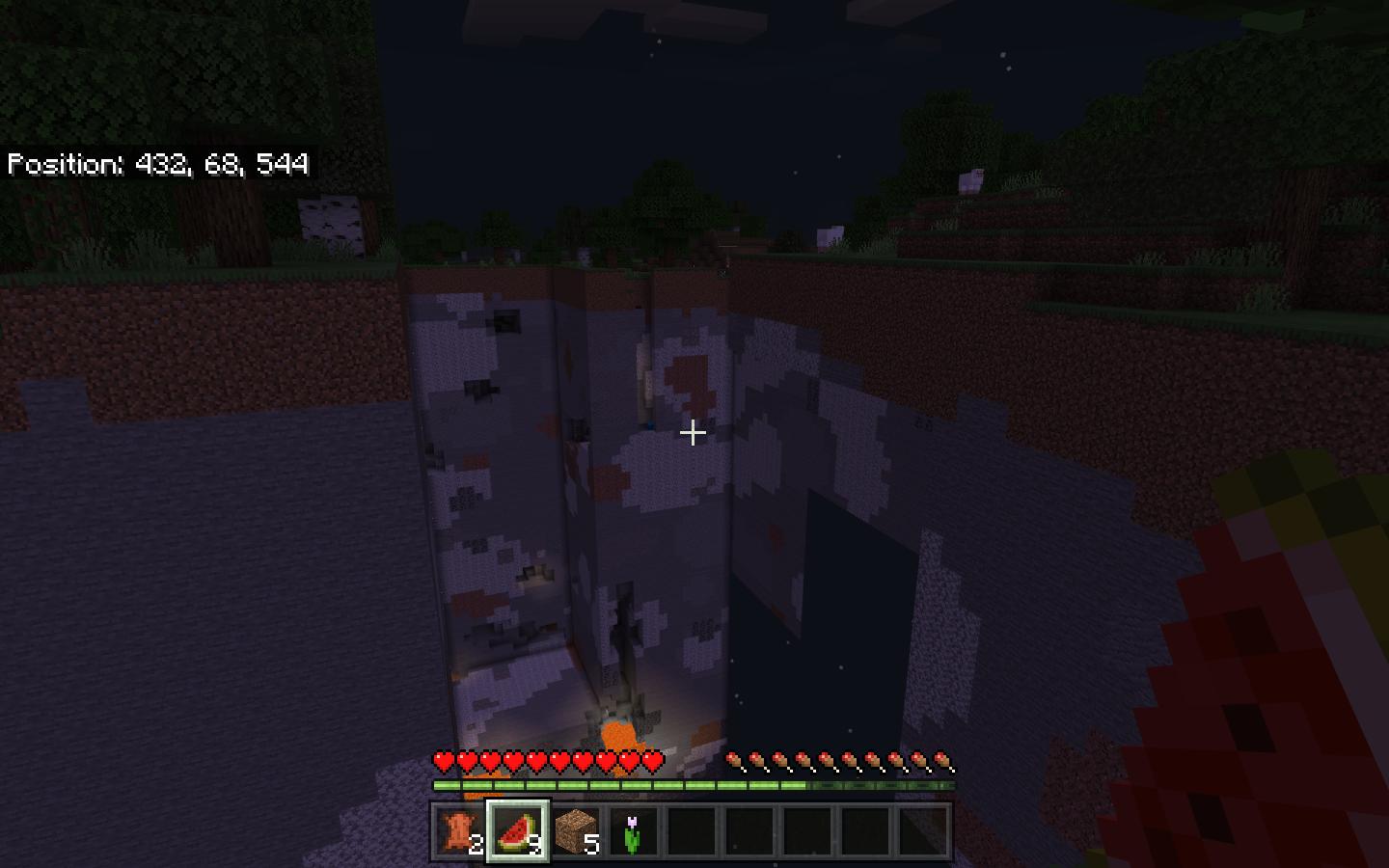 We've spent so much time on this world, and it would suck so bad to find out there's nothing we can do. I am running Minecraft version 1.17 on Windows 10.

I went back to check on the world. The MB's keep going up, yet there's no change to the world. I found some corrupt files after looking into my world files on my drive. Any ideas on how to recover them?

I found this on Mojang bug tracker that's still unresolved, and reported also for versions 1.17.0, 1.17.2 Hotfix:

This report covers any of the following occuring without a game crash:

Which seems your same problem. If you need a fix, there's none at the moment...

Unfortunately, there is no way to make the chunks that have been voided come back. The data for those chunks is simply gone. The only thing you can do for future protection is make manual backups of your worlds regularly and restore one if new chunks get voided.

And regarding the technical reason for this, another mod wrote:

It looks like the data loss doesn’t always affect the entire chunk. In some cases surface (topmost) chunk sections are spared. I think this suggests the issue is related to loading optimization.

It's not clear why it happened, but the bug is known and a lot of issues have been opened. I suggest you follow the thread to receive updates as soon as they occur.

According to the same Mojang bug tracker page, this glitch was fixed in 1.18.0 version update.

This is most likely due to the 1.17 update for Minecraft. Because they increased the maximum depth, some things can glitch out a lot. I'm afraid you can't change this glitch.

0
Why are there deleted chunks of bedrock?
0
my builds are disappearing in windows 10 minecraft bedrock
16
How can I get rid of this black hole in my minecraft world?

1
I fell into the void in creative pocket edition and lost everything. How can I get it back?
1
My Gunpowder/Creeper Farm on Minecraft isn't working
3
Is there some added benefit to building a mob farm above ground?
0
How can I make my mob spawners work?
1
Is there any way to get my Minecraft world back?
4
“Unable to Connect to World” Minecraft PE 1.16.201