What do I need to do for the 'Polyformic Acid Science' achievement?

I only need one final achievement for the Parndarian Dungeon Hero achievement, and that achievement is Polyformic Acid Science:

Where do I find polymorphic acid and where are each of the bosses located?

Upon killing Professor Slate in the revamped version of Scholomance, you can loot an Empty Polyformic Acid Vial. This can be filled from a vial on Slate's desk for a three-dose vial of the Acid, which transforms you similar to other items such as Savory Deviate Delight and the like. 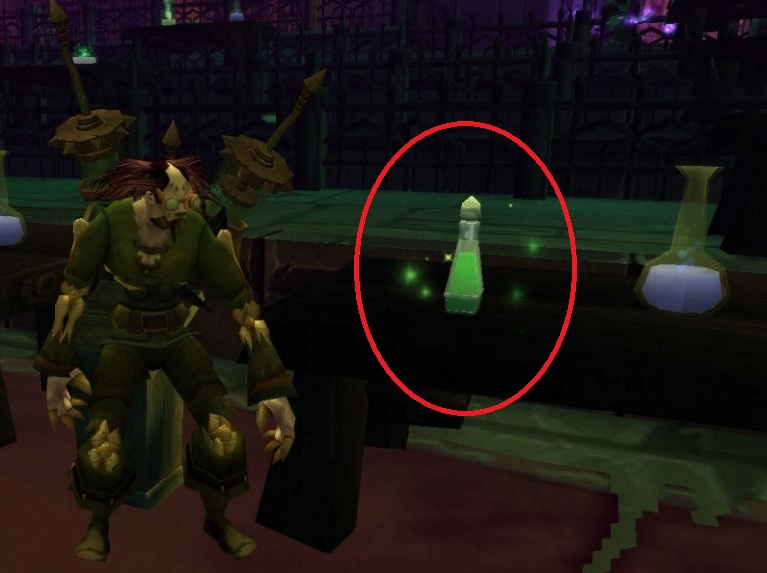 Once obtained, simply head to the dungeons with the aforementioned bosses, dose up beforehand, and take them out! The required bosses can be found in the following locations;

Note that only one Empty Vial will drop per kill of Professor Slate, so it's probably easiest to solo the normal (level 40-ish) version of Scholomance to get your vial. You'll need to do so twice, as each vial is good for three doses.