How do I update previously discovered planets data?

Since the 1.3 Atlas Rises Update I have returned to a planet I've previously discovered to source Gravitino Balls, however the data provided in the Discoveries menu no longer matches the planet.

Here is my discovery index, with my current planet marked, as "Acidimus" 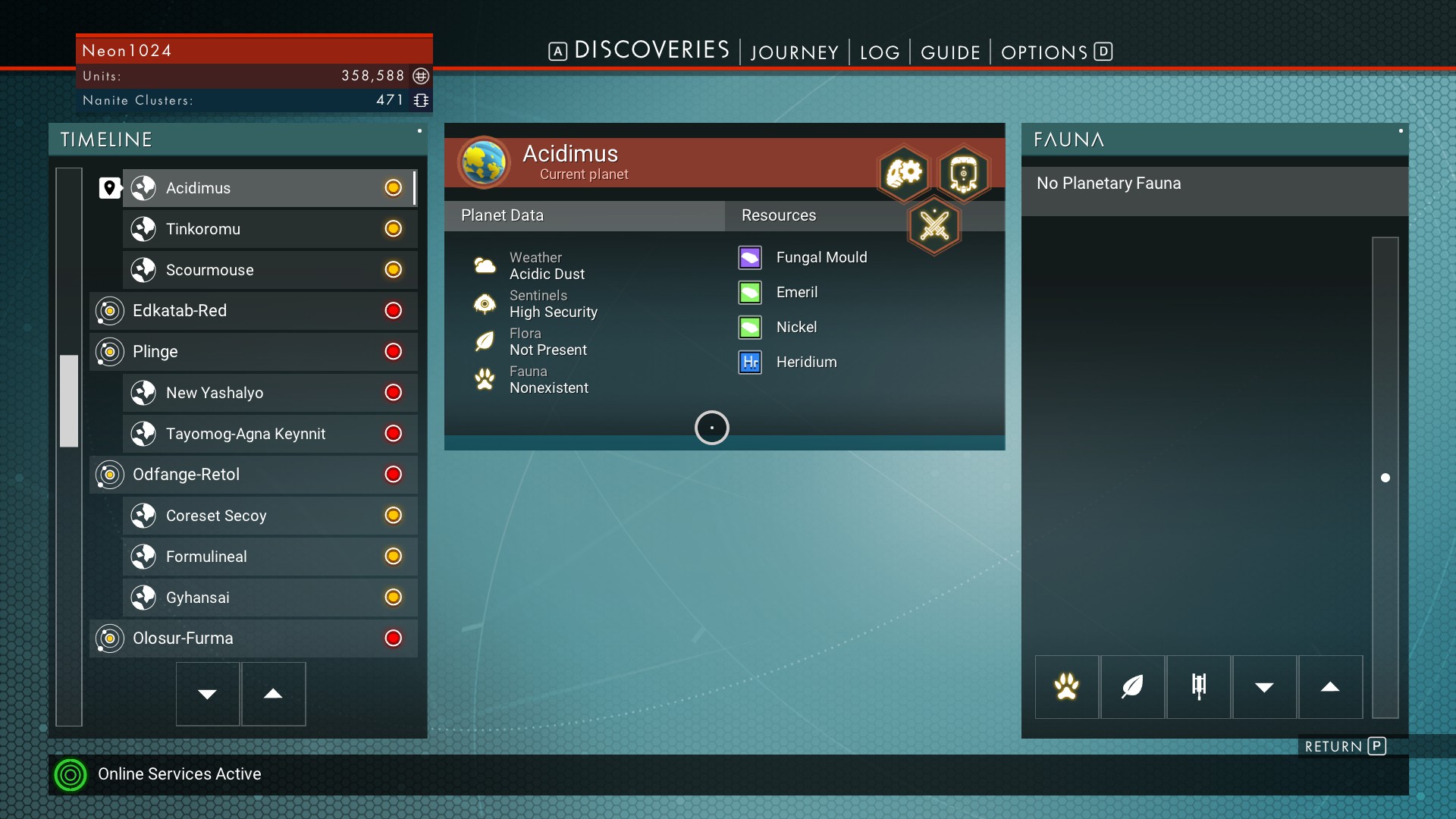 However, when I am planetside, the main rare ingredient is Cactus Flesh, not Fungal Mould, and the planet is named what appears to be a generated name. I have retained discovery of the planet however. 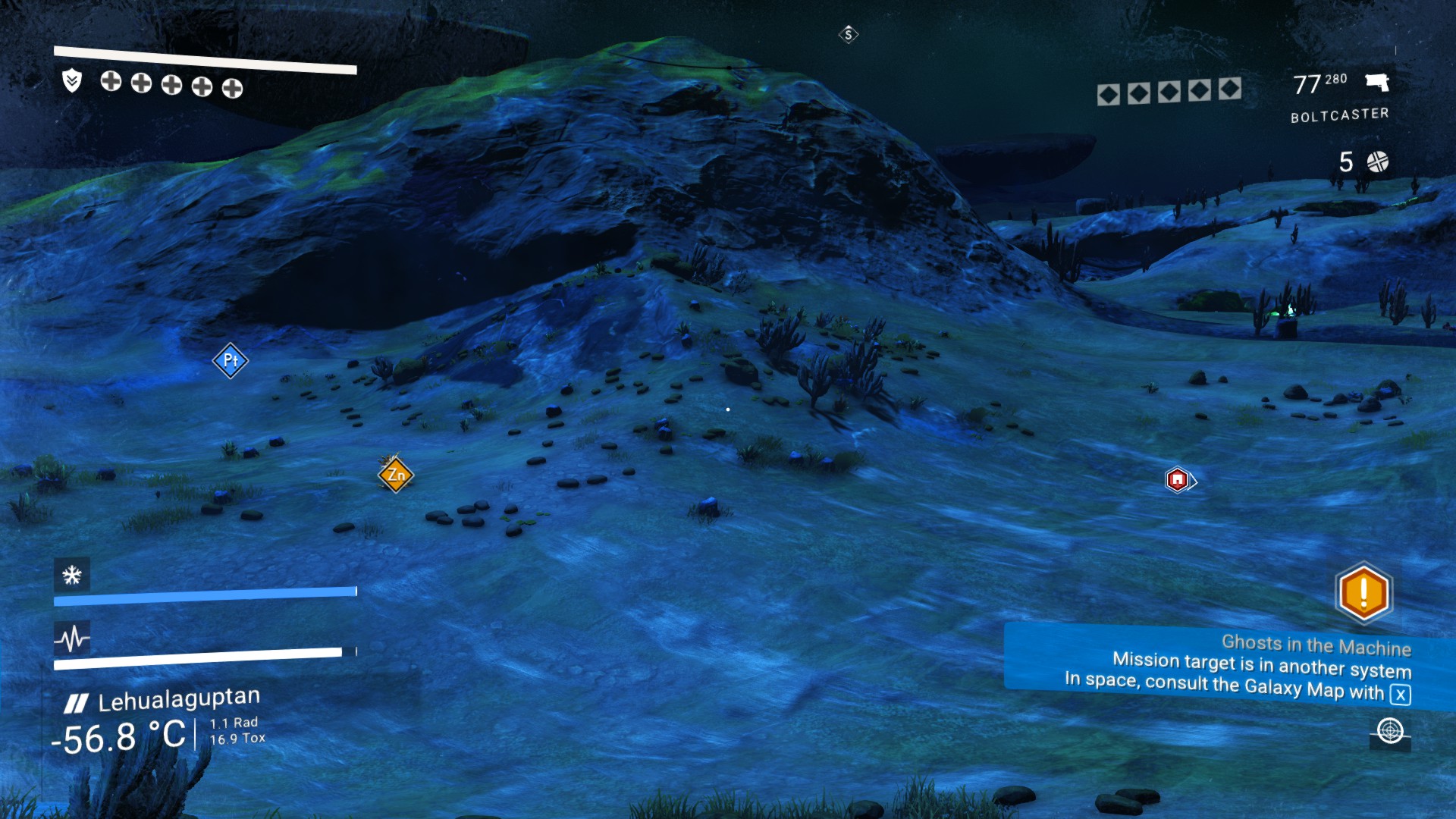 Is there a way for me to update my Discoveries index data, so I don't return to the planet looking for Fungal Mould, only to find none?

I have since left the system, and returned by warping back into the system, rather than a station teleport.

Upon entering the system, the planet was marked as unmapped. When I landed on it for the second time this evening, it's data all updated and I was able to rename it again, and re-upload it's data.

So it seems that you have to re-visit a planet twice to be able to update it's discovery data. I will visit the two other planets in the system and report my findings.

So this must be a bug or an anomaly as the second planet said I'd already discovered it and it's data was the same.

9
What's the surface area/ size of the planets in No Man's Sky? Are they different sizes?
27
How do I find a previously discovered system?
12
Does an interstellar map or list of collectively discovered animals exist?
6
Why can't I find/install the upgrade that I just discovered?
32
What is the significance of the lines drawn between planets?
11
Can we claim multiple home planets?
2
How do I get economical/conflict data on Galaxy Map?
1
[Synthesis-Update]: How can I mark a visited place as "seen"/"checked", visibly noticeable?
0
Which planets have Paraffinium deposits to extract?