How to prevent falling mobs stopping my collection minecart in its tracks?

I built a mob farm, and the collection basin looks like this: 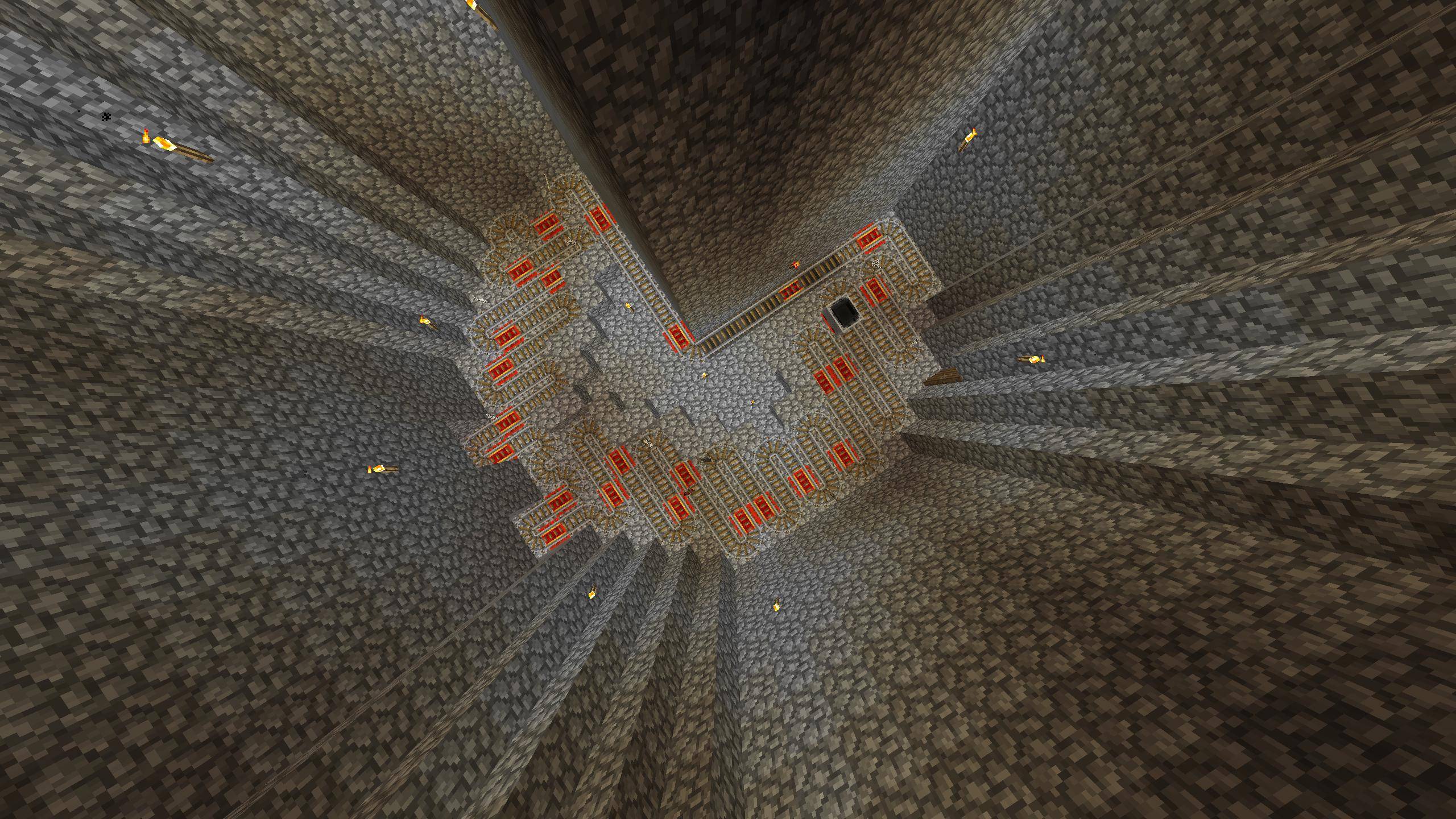 Usually, I have the minecart running around and collecting the items that fall. The items are then collected by the hoppers under the track (they are kinda hard to see). However, I've noticed that the cart is being stopped right in its tracks. After looking there for a while, I discovered that a mob falls and happens to be right in front of the cart, and stops it! Is there any way I can prevent this? Maybe using a chest minecart instead of a hopper minecart?

That's an odd collection method and there are more efficient methods/setups, but if you're using hopper minecarts, you can place bottom half slabs above the rails, so the mobs die on there, and their loot can still be picked up by the hopper minecart when it passes above.

2
Powered minecarts pushing paused carts
59
Is there a way to keep Zombie Pigmen off of minecart tracks in the Nether?
2
moving minecart once hopper has items, and then becomes empty
2
Does fishing in a different direction cause problems?
3
Help make my fast minecart unloader more compact
5
Why is my mob farm not allowing me to grab XP orbs in Minecraft? How can I fix it?
2
Fast or silent efficient trashcan
2
Synchronize two redstone pulse inputs
2
How do I evenly distribute items between 4 furnaces without minecart?